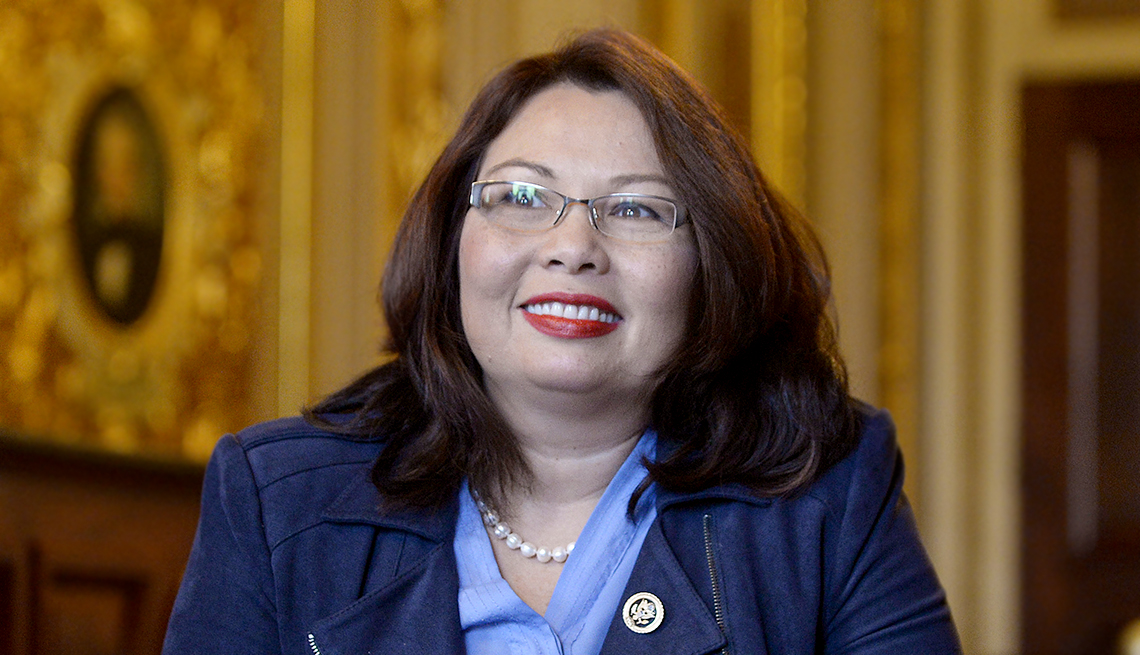 Sen. Tammy Duckworth (D-Ill.) has enjoyed a lot of firsts in her career. Not only was she the first disabled woman to win election from any state, but she also is the first Asian American woman to be elected to Congress from her home state.

Now she’s on the way to making history again. On Tuesday, Duckworth — who will turn 50 on March 12 — announced that she’s pregnant with her second child, which will make her the first U.S. senator to give birth while in office.

Although various female legislators have had babies while serving in Congress, they all did so while in the House of Representatives.

In a statement, Duckworth, who had her first child, Abigail, at age 46, said that she and her husband, Bryan Bowlsbey, are thrilled their family is getting bigger.

“As tough as juggling the demands of motherhood and being a senator can be, I’m hardly alone or unique as a working parent,” she added. “And Abigail has only made me more committed to doing my job and standing up for hardworking families everywhere.”

In an interview Wednesday on NBC’s Today show, Duckworth said: “For me, it took 10 years of trying to have my first child and then it took multiple attempts to get to this pregnancy, so what I say to women with disabilities — you can do anything.”

The former Army helicopter pilot lost both of her legs and seriously damaged her right arm when her helicopter was shot down in Iraq in 2004.

Although Duckworth may be unusual in the Senate, she’s part of a growing trend that has seen more women having children in their 40s and 50s.

One famous symbol of this growing trend is singer Janet Jackson, who gave birth to her first child at age 50.

Duckworth is expected to have her baby in April.