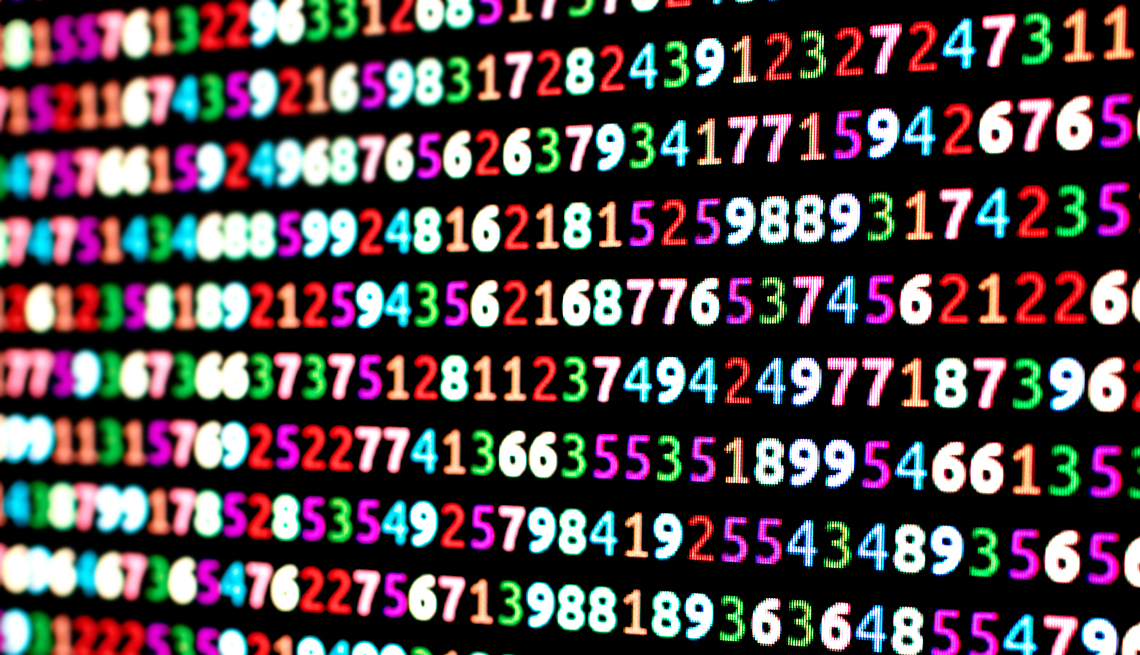 Jon Pace's love of math took him from high school to college (for electrical engineering), then on to a career with FedEx, where he’s a flight operations finance manager working on spreadsheet modeling. And this month it even made the Germantown, Tenn., resident a little bit famous as the discoverer of the largest known prime number.

How huge is it? A nearly unfathomable 23.2 million digits long. If you wrote it down, it would fill an entire shelf of books totaling 9,000 pages.

"The number is intractably long," says Pace, 51. "It's ridiculous."

For the math challenged, a prime number is one that cannot be divided by a whole number other than itself or 1. Three is a prime number, as is 5. But 6 (divisible by 2 and 3) is not. Pace found this particular prime as part of a project called the Great Internet Mersenne Prime Search (GIMPS), which specifically looks for Mersenne prime numbers, a special subset of primes.

Pace began searching for prime numbers in 2003. A group called the Electronic Frontier Foundation had set a prize of $100,000 for anybody who discovered a prime number with at least 10 million decimal digits. So Pace downloaded some software and let the program run, which it's been doing for the last 14 years. “Somebody else eventually got the prize, but by then, it had been a natural part of my life,” he says.

But Pace never would have been curious enough about the project if he hadn’t been drawn to math when he was a teenager. “I had a teacher named Harold Knight three of my four years of high school. There was a small group of us that fell in love with math under his tutelage,” he says. “He's passed on now, but he was inspirational and challenged and pushed me. I’ve always loved and used math since then.”

Pace continues to use math every day in his job at FedEx. But searching for primes is only one of the ways he uses numbers in his spare time. Pace also works on computer-aided design (CAD), which is a way of building and designing three-dimensional structures through a computer.

His discovery brought congratulations from friends and family. "I told my family the night before the announcement was made," Pace says. "Both of my kids were home from college, and everyone had a 'That's interesting, Dad' reaction. But then the interviews started, and all of a sudden my kids were bragging about being my kids!"

Some of those congratulating him think his effort was more herculean than it was, he says. "People don't understand that it was fortuitous luck. From a participant's perspective, you download software, check a box that says you want to participate, and then it just goes."

Yet, luck or not, Pace's name is now in the record books. And he has no plans to turn off the program or stop searching for new and bigger primes. “The next prize is $150,000 for anybody that finds a prime with at least 100 million digits,” he says. “So maybe I’ll be the one to find it.”