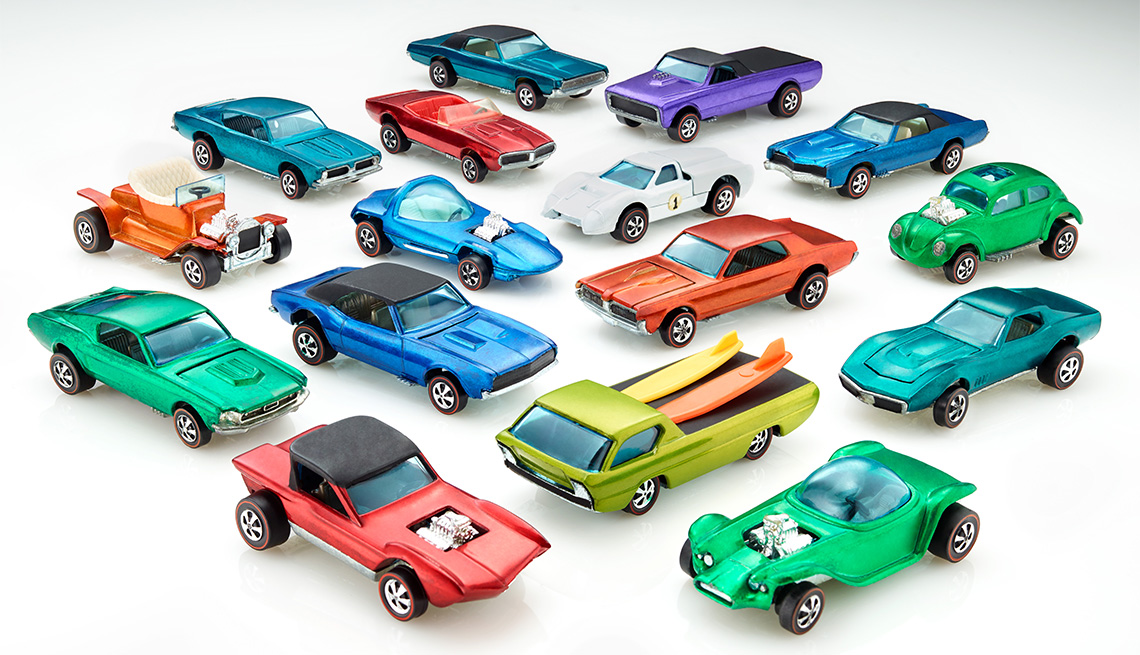 If you were a kid or a parent in the '70s, you probably had a house full of Hot Wheels — the little die-cast cars with the thick plastic wheels that would zoom around their bright orange plastic tracks.

When Mattel introduced the cute cars at the New York Toy Fair in 1968, the company was hoping to have a hit to equal the star power of Barbie. They more than got their wish. Hot Wheels soon became one of the most popular toys in the world, with more than 6 billion sold in the past 50 years. 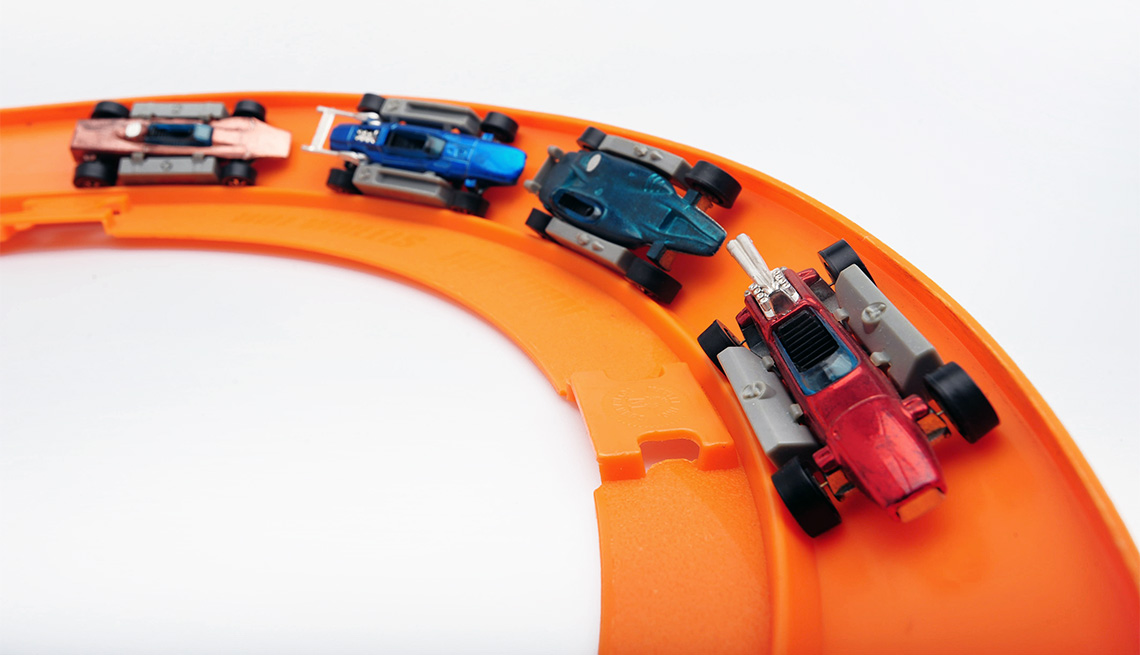 According to Mattel, the average kid in the U.S. owns 50 Hot Wheels cars, and 10 cars are sold every second. There are Hot Wheels Collectors Clubs around the country, an annual convention for collectors in Los Angeles — recent online listings included a fluorescent pink 1973 Hot Wheels Mercedes Benz for $1,100 — and a Hot Wheels live-action feature film reportedly in development and set to star Jeremy Renner, 47, of The Hurt Locker.

1968: The first Hot Wheels car is created: a blue 1968 Camaro RS, Chevrolet. According to Mattel lore, when designer Elliot Hander saw the first car rolling along the floor, he said, “Those are some hot wheels.”

1979: The company teams with Marvel to create “scene machines” — vans and trucks with comic book heroes inside.

1995: Mattel releases its limited edition Treasure Hunt models with real rubber tires and fiery paint jobs. With only 10,000 of each produced, collectors love them.

2017: Chevrolet releases a full-scale version of the first Hot Wheels car, the 2018 Camaro Hot Wheels Edition. (For $4,995 you can get graphite stripes, a unique grill, embossed headrests and more on the Camaro 2LT and 2SS coupe and convertible models.)