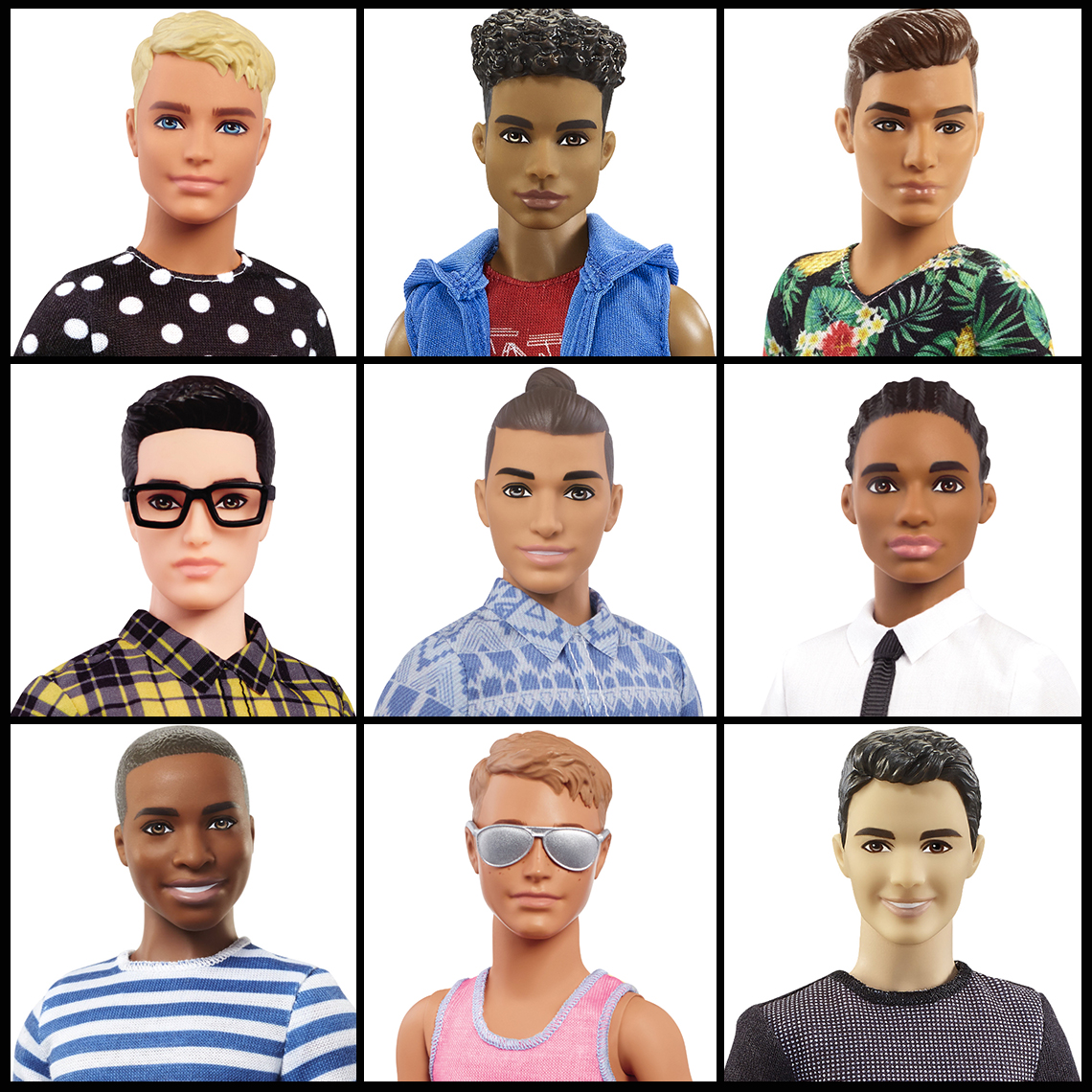 The Ken doll just received its biggest makeover in more than 50 years.

He's been overshadowed by Barbie for decades, but now Ken is finally getting some attention. Mattel is introducing 15 new looks for the male doll, giving him new skin tones, body shapes and hairstyles.

The makeover is part of the toy company's plan to make its dolls more diverse and appeal to today's kids. Barbie received a similar overhaul more than a year ago.

Ken was introduced to the boomer-era market in 1961 as the fictional boyfriend of toy doll Barbie, who was introduced in 1959. Both had what was considered a fantastically fashionable line of clothing and accessories.

The new Ken will be sold in three body shapes: "slim," ''broad" and "original." He'll have modern hairdos, such as cornrows and man buns, and come in seven skin tones. He'll also be sporting new fashions: Think skinny ties and plaid shirts.

Mattel Inc., based in El Segundo, Calif., says some of the new Ken dolls will be available for sale immediately.