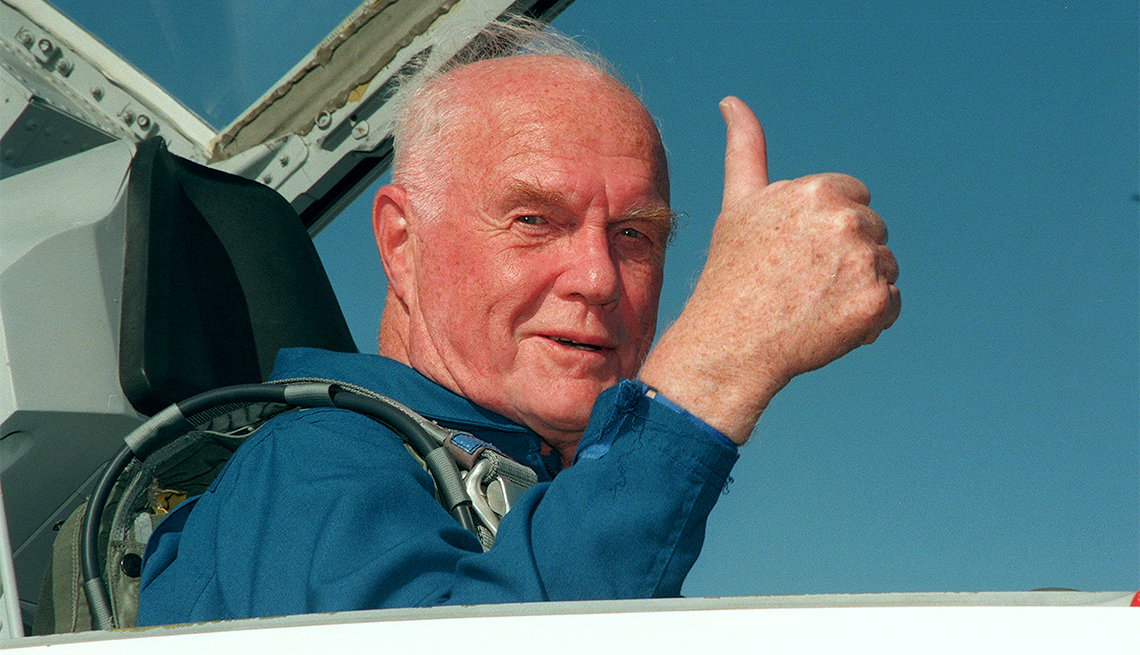 John Glenn gives the thumbs-up aboard T-38 jet as he arrives at Kennedy Space Center.

In the gloom and tension of the Cold War struggle with the Soviet Union in 1962, Americans desperately needed a hero to rally around. And they found one in a clean-cut Ohio native named John Herschel Glenn Jr. He captured the nation’s heart that year when he rocketed into space in his Friendship 7 space capsule and became the first U.S. astronaut to circle the Earth.

Here are 10 of the many things to admire about Glenn, the last of the original Mercury Seven astronauts, who passed away on Dec. 8 at age 95 in Columbus, Ohio. 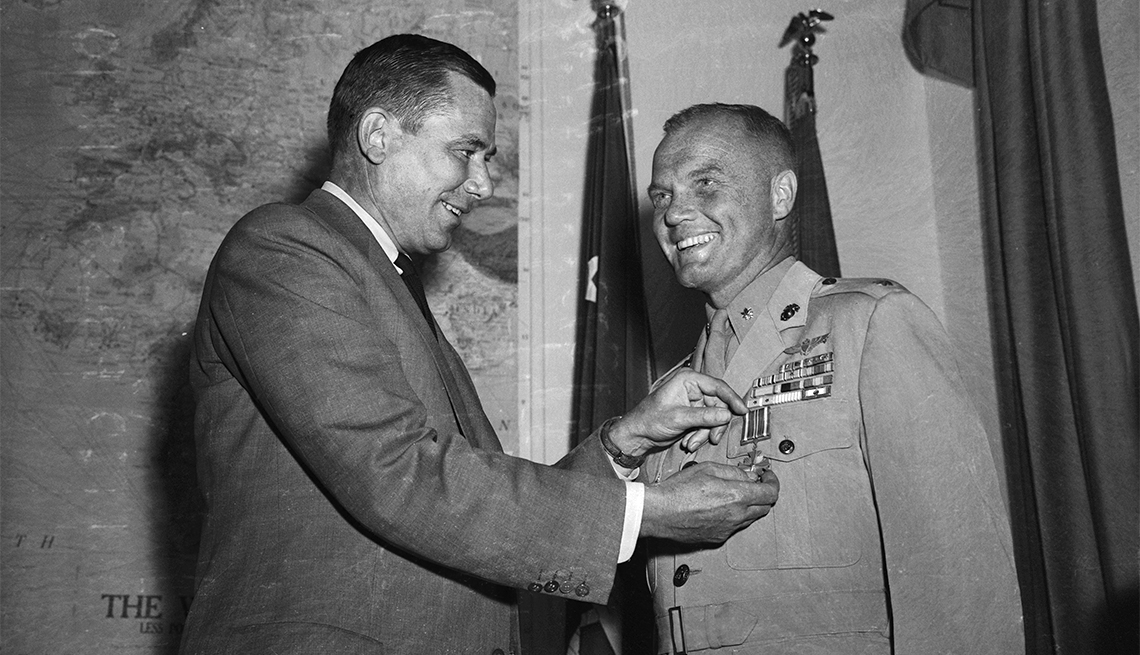 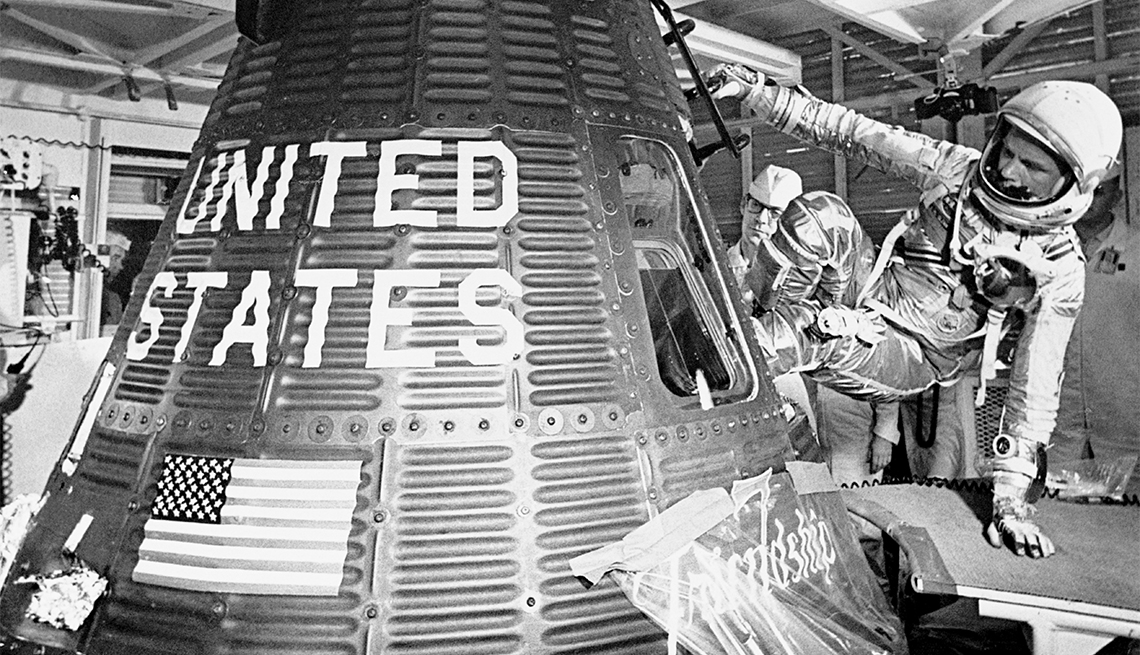 Glenn boards the Friendship 7 capsule to become the first American to orbit the earth. 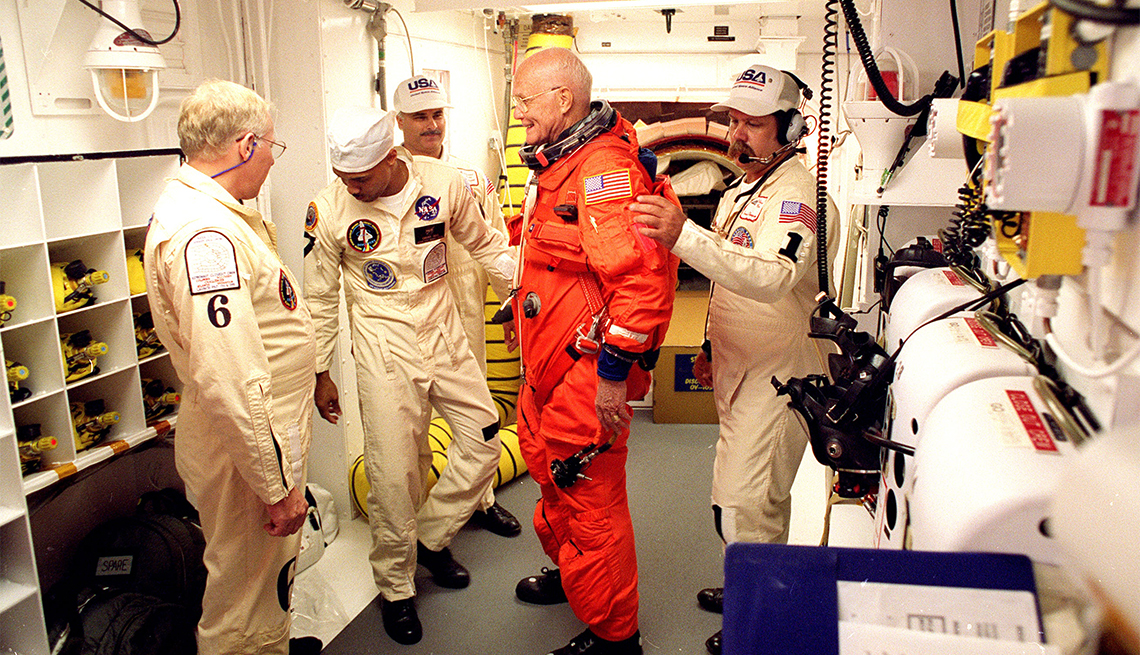 Astronaut and Sen. John Glenn being prepared for his return to space mission aboard space shuttle Discovery.