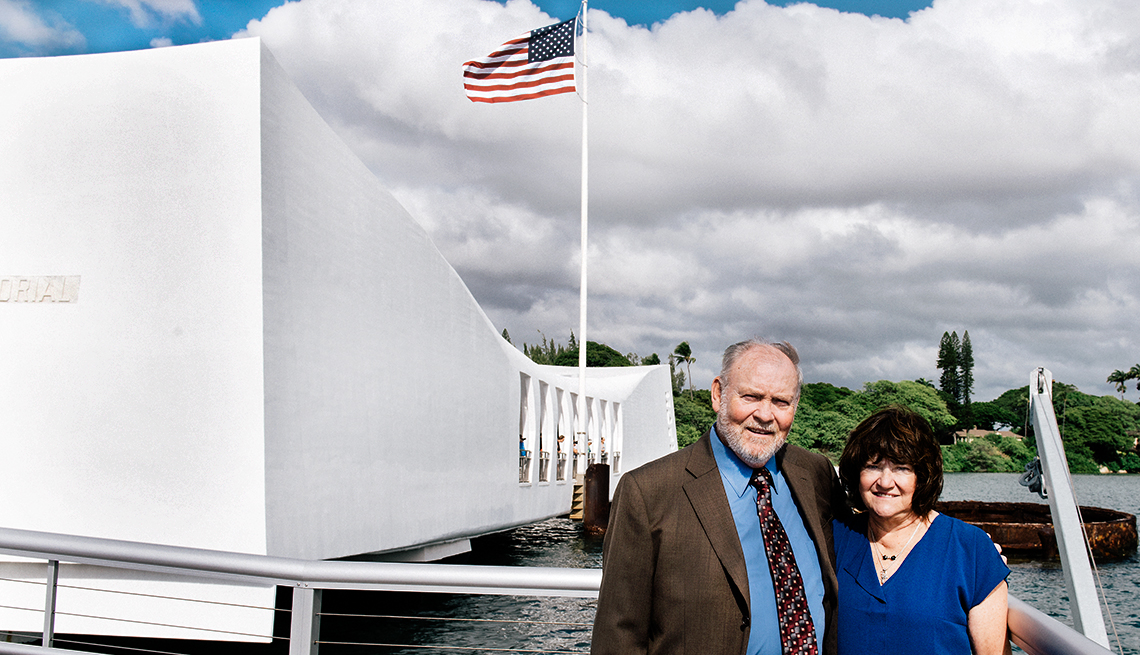 Seventy-five years after Navy Seaman 2nd Class Rudolph “Rudy” Piskuran died at Pearl Harbor, his family brought him home. Hundreds of people who had never met him — including members of the Veterans of Foreign Wars and Boy Scouts born long after he died — came to pay their respects. Piskuran was buried in October next to his parents in Elyria, Ohio.

“It’s a remarkable feeling to see the outpouring of respect and honor,” said his niece, Star Piskuran.

Advances in DNA science are at the heart of Rudy Piskuran’s remarkable journey back to his hometown. The Japanese attack on Pearl Harbor on Dec. 7, 1941, killed about 2,400 Americans and launched the country into World War II. In the past 18 months the Defense Department has accelerated efforts to identify the remains of 388 of the 429 men who died on the USS Oklahoma.

Video: Pearl Harbor Unknown Sailor Brought Home After 75 Years - Seaman 2nd Class Lewis Wagoner was killed on the USS Oklahoma during the attack on Pearl Harbor on Dec. 7, 1941. His remains could not be identified, and he was buried alongside other unknown sailors.

The task is complicated by the fact that the bones of those who died on board were comingled in 61 caskets buried after the ship was raised in 1943.

To help identify the remains, the Defense Department’s POW/MIA Accounting Agency hired a genealogist to track down relatives who might be candidates for DNA comparisons.

When Star Piskuran’s father — Rudy’s brother — got the call, Star was certain it was a scam. But she called the genealogist back and agreed to help her father collect his DNA to be compared with the remains the agency had.

For years, her father, Elmer Piskuran, kept a picture of his brother on a living room table. In the last months of his life, Star put it on a dresser in her father’s bedroom. “He talked about Rudy daily,” she said. “When December 7 would come every year, it was 1941 all over again.”

Online Community: Share Your Story - Tell Us About the Battle You Will Never Forget

Thirty-five of the men who died on the Oklahoma were identified in 1947. The rest were buried in Hawaii at the National Memorial Cemetery of the Pacific, called the Punchbowl. One casket was disinterred in 2003 after records were found allowing the remains to be traced.

The Pentagon drew criticism in the early 2000s for refusing to disinter more caskets. Though the men lost on the ship were all in the Navy or the Marines, the Department of Veterans Affairs has authority over the Punchbowl.

“It was one heck of a job to get them to bring them up,” said Bob Valley, 83, whose brother, Fireman 2nd Class Lowell Earl Valley, died on the Oklahoma. “We were fighting everybody — the Navy, the Army, the VA.”

Valley spent years pushing officials to bring up just a few caskets he thought contained remains that could be identified easily, even though he didn’t think his brother was in one of them. The sailor had been in the ship’s engine room, which took the brunt of the attack. 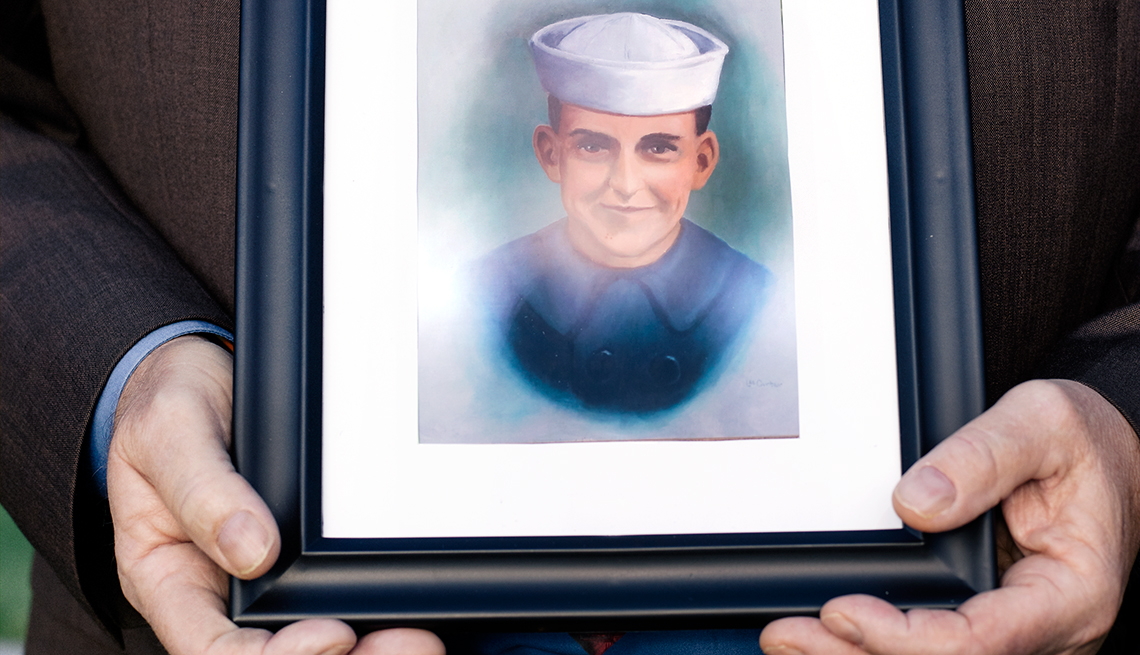 Edwin C. Hopkins’ remains were given a proper burial in his home state of New Hampshire, 75 years after he perished in the attack on Pearl Harbor.

The process can be emotional for family members.

“I really can’t talk about it without choking up a little bit,” said Edwin Hopkins, 72, the day after he buried the uncle he was named after but had never met, Navy Fireman 3rd Class Edwin C. Hopkins.

The visitation in October was held in Keene, N.H., his uncle’s hometown, at the airport named after him and another serviceman killed in World War II. The Massachusetts and New Hampshire state police accompanied the remains home, where VFW members and Boy Scouts also attended the burial.

“It was incredible,” Hopkins said.

Star Piskuran’s son, Operations Spc. 2nd Class Ryan Carroll, was serving on the USS O’Kane — based at Pearl Harbor. The Navy allowed him to accompany his great-uncle’s remains home.

One person who couldn’t attend the funeral was Rudy’s brother. After a long illness, Elmer Piskuran died in May, a month after the family got word that Rudy would finally be coming home.