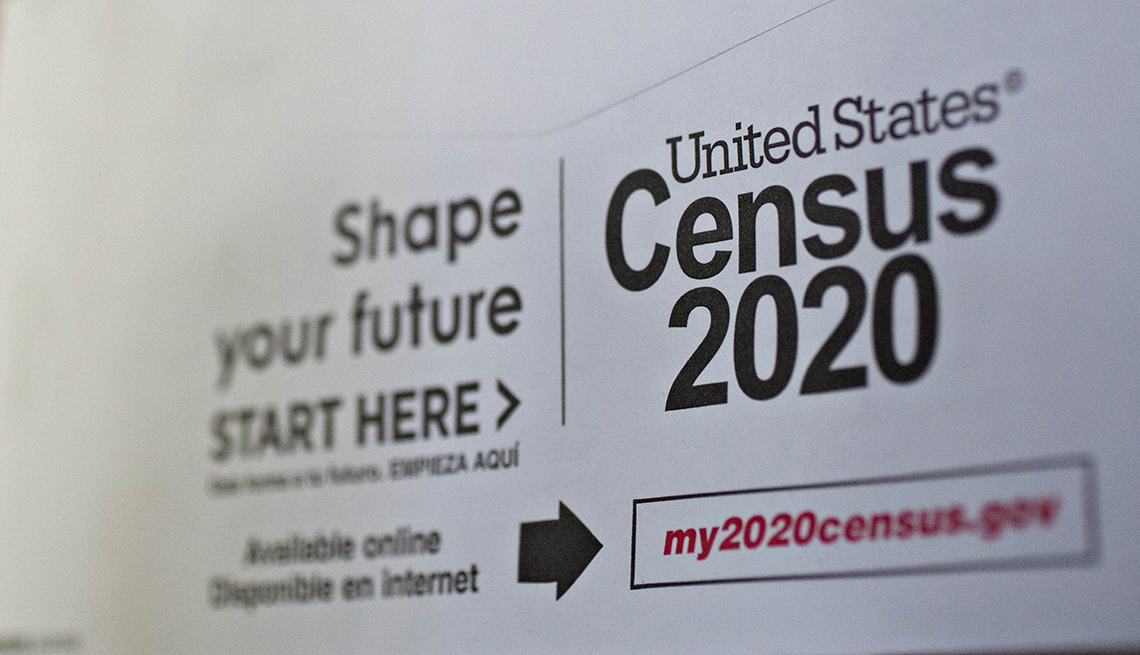 Has the census been postponed by the coronavirus outbreak?

On August 3, the Census Bureau announced that the deadline for people to complete the survey forms for their households has been moved to September 30, 2020, which is more than one month later than its previous date of August 15.

During the week of July 20, census workers resumed visits to households that have not yet responded to the survey to help them complete their forms. Visits will start in selected locations in Connecticut, Indiana, Kansas, Pennsylvania, Virginia and Washington, then expand to other areas of the country. Most census offices across the country will begin follow-up work on August 11. All offices will conclude work no later than September 30.

The bureau is scheduled to present those results of its count to the president by December 31, 2020. The U.S. Constitution requires the nation to complete a full count of the population every 10 years, so pushing the final report into 2021 will require Congressional approval.

Will the Census Bureau send me an email or text message?

They might. On July 27, the Census Bureau announced that the agency will start sending reminder emails to households in communities where the overall response rate is below 50 percent. The email messages will come from the 2020census@subscriptions.census.gov account and will invite people who haven’t yet completed their surveys to do so online at 2020census.gov. Some people who already have submitted their census forms may still get one of these emails, which they won’t need to respond to.

Do I have to complete the census to get a coronavirus stimulus check from the government?

No. Every 10 years a new scam pops up that tries to take advantage of confusion during a crisis. Stimulus checks would not be connected to the census survey in any way.

What is Census Day?

April 1, 2020 is Census Day. That’s because when you complete your survey for the 2020 count, all of your answers should be based on the information that was accurate for that specific date: your permanent residence, how many people were living in your household, etc. By April 1, every home in the nation also should have received at least one invitation to complete the census.

I lost my job. Is the Census Bureau still hiring?

Many of the temporary positions to help out with the 2020 national count have been filled already, but the bureau is continuing to accept applications and will be bringing on more staff. If you're interested, you can apply through the 2020 Census Jobs website.

How can I avoid a census worker coming to my home?

If you complete your forms promptly, you can prevent a worker from visiting your home. By now you should have received an invitation in the mail to complete your census survey online, by phone or with mail-in forms. It usually takes less than 15 minutes to complete the form online.

You can still respond now to prevent a worker from visiting your home by completing and mailing back the paper questionnaire you received, by responding online at 2020census.gov, or by phone at 844-330-2020.

Do I have to pay anything to complete the census?

No. Completing the questionnaire for your household is free, no matter whether you do it online, by phone or by mail. Any request for money in exchange for completing the form is a scam.

Will the census ask for my Social Security number?

No. Your citizenship, as well as your political and religious beliefs, is among the other questions the census does not ask.

I recently filled out the American Community Survey forms. Do I still need to do the 2020 Census form?

Every year the Census Bureau randomly selects more than 3 million households to fill out the American Community Survey (ACS). That questionnaire is very detailed and is used to help policymakers and researchers get a deeper understanding of life in America at that moment. But the ACS is not the 2020 census. If you are selected to participate in this survey, you will still need to fill out the 2020 census questionnaire.

Editor’s note: This article has been updated with the September 30, 2020, deadline to complete all census surveys.

More on the Census