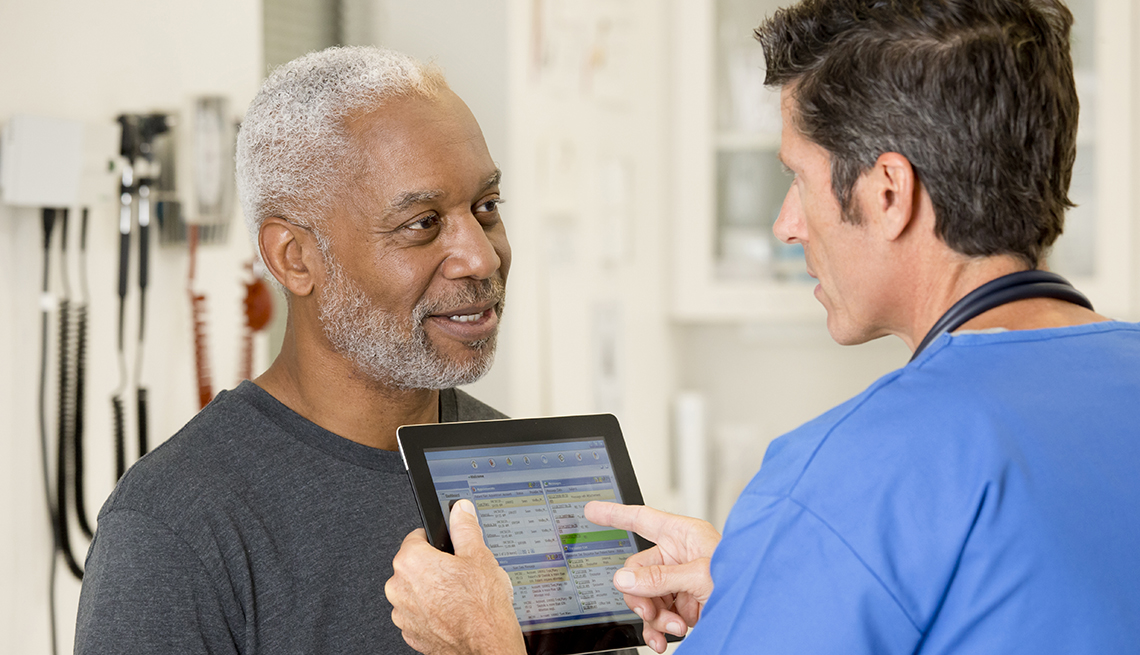 Medicare today provides benefits to 60 million older adults and people with disabilities. Those numbers are expected to grow in the coming years.

Problem is, Washington always comes back to worrying about the deficit. And when it does, Medicare, which accounts for 15 percent of the federal budget, inevitably comes to mind. So when trimming the deficit again becomes an issue, “It’s quite possible that Medicare will be back on the chopping block,” says Tricia Neuman, Medicare expert at the nonpartisan Kaiser Family Foundation.

If and when this happens, some elected officials are likely to turn to a familiar refrain: Ask beneficiaries to pick up a larger share of health costs than they already pay. That could mean higher premiums, copays and cost sharing. It could also mean tightening up on what Medicare covers and renewed calls to raise the Medicare eligibility age. “Medicare is a program that’s growing both in numbers of enrollees and total costs,’’ says David Certner, AARP legislative policy director. “The concern we have is meeting the benefit promise.”

Medicare today provides benefits to 60 million older adults and people with disabilities. But the number of Americans 65 and over will double, and the number of those 80 and over will nearly triple, between 2010 and 2050, according to a Kaiser Family Foundation report. At the same time, health care costs will keep rising above the rate of inflation, predicts the Centers for Medicare and Medicaid Services. The more these costs grow, the more strain that puts on Medicare, the country’s largest spender on health care.

This year’s elections could decide whether politicians try to strengthen or cut Medicare.

One fundamental change that’s favored by some in Congress is to convert Medicare into a voucher or “premium support” program. Today, Medicare basically pays the bill for most of a beneficiary’s medical care. Under a voucher system, each beneficiary would get a flat amount of money each year to buy health coverage. If the care they need costs more than the voucher, the beneficiary would pay the difference.

The biggest proponent of a voucher system, Speaker of the House Paul Ryan, R-Wisc., is retiring from Congress at the end of this term. His absence will make a serious discussion of such a change less likely. 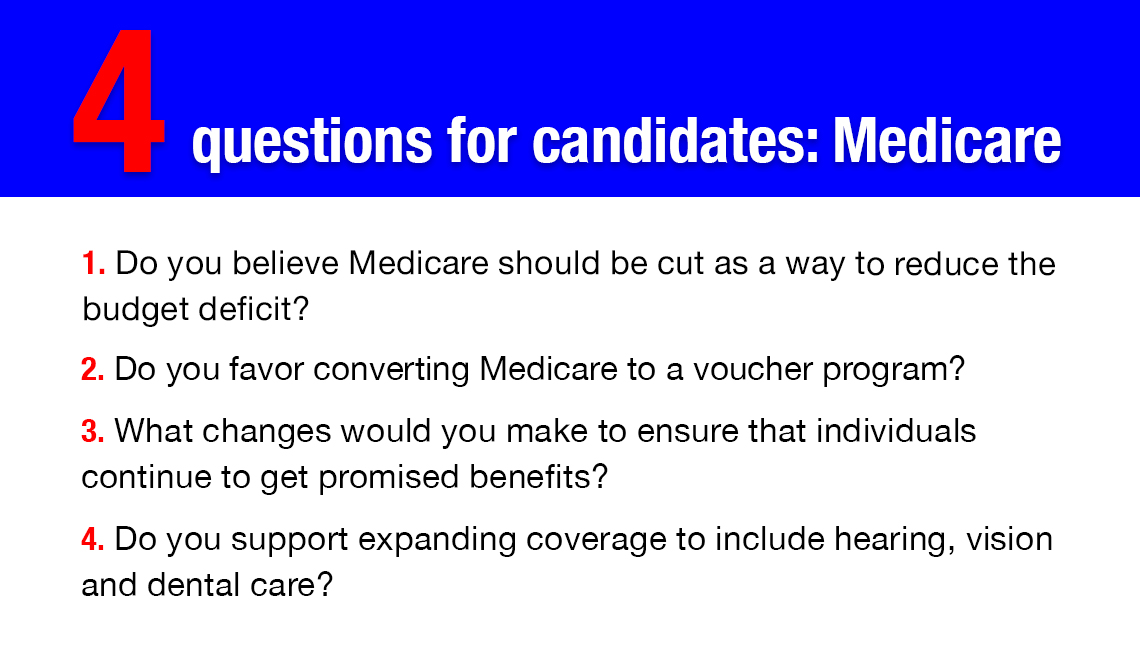 Others continue to promote raising the age of eligibility for Medicare to 67 or higher, leaving people in their 60s who do not have employer coverage to self-fund their health care for two or more extra years.

The Trump administration has proposed expanding the availability of short-term, limited-benefit insurance policies for people who don’t get coverage through an employer or government program. But because insurers don’t have to cover individuals with preexisting conditions and can charge much higher premiums for older adults, experts say expansion of these plans could shut many 50- to 64-year-olds out of the insurance market.

“These people will age into Medicare with poorer health than if they had continued access to affordable health care,” says Lindsey Copeland, federal policy director for the Medicare Rights Center. And that will mean additional costs for Medicare, which will have to pay to treat neglected illnesses.

There are some measures before Congress that would improve the program. The Beneficiary Enrollment Notification and Eligibility Simplification Act would require Medicare to notify individuals approaching 65 of their eligibility. The Medicare Rights Center developed a proposal that inspired the legislation after learning that many new members didn’t know they had missed the deadline for enrolling in Part B.

There also is agreement to fight waste and fraud, which eats up roughly 10 percent of Medicare’s budget each year.

And greater efficiency could allow Medicare to fill some of its coverage gaps, such as hearing, vision and dental benefits — coverages that advocacy groups like AARP support.

But the bottom line, Copeland says, is for voters to “get as many candidates on the record as possible in support of doing no harm to Medicare.”