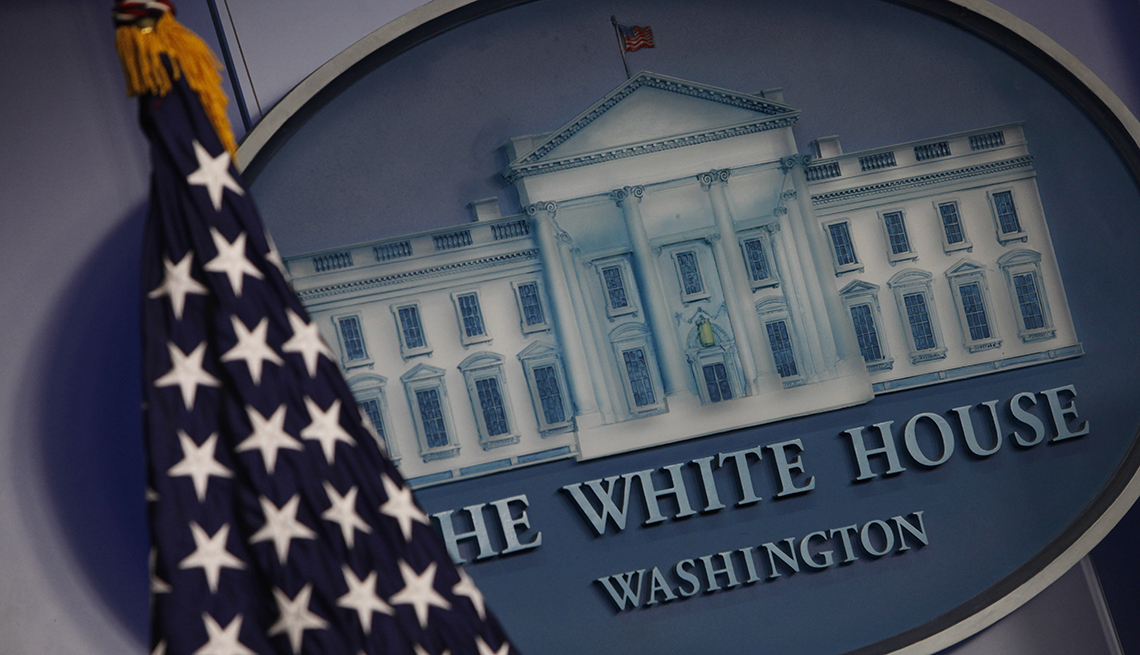 Florida voters 50 and older give President Donald Trump high ratings on jobs and the economy, as well as national security, but rate him lower for how he has handled health care and drug prices.

Among Florida’s registered voters 50 and older, President Trump gets the biggest thumbs up for his handling of jobs and the economy, as well as national security, according to a new Politico/AARP poll.

On jobs and the economy, the Florida voters gave Trump a 61 percent approval rating and a 59 percent positive rating for his record on national security. The survey was conducted on May 29 and 30, just as it appeared the summit between Trump and North Korean leader Kim Jong Un would happen despite some uncertainty.

AARP and Politico Magazine have teamed up to conduct surveys and report on how older voters view issues and candidates in the 2018 midterm elections. The Florida survey is the first in this series of public opinion polls. AARP has also launched a “Be the Difference. Vote” campaign to maximize the power of the 50-plus voter and highlight issues most important to that electorate, including Social Security, Medicare and financial security.

The poll also revealed that Trump’s approval ratings in Florida among all registered voters and those over the age of 50 were higher than his national approval numbers.

While the Politico/AARP poll showed Florida voters statistically tied when it comes to Trump’s overall approval rating (48 percent approve; 49 percent disapprove), among registered voters over 50 his approval rate improves to 52 percent, with 44 percent disapproving of the job he’s doing.

During the period that the Politico/AARP poll of Florida voters was conducted, 43.6 percent of voters nationally approved of the president's performance, and 53.1 percent disapproved, according to the RealClearPolitics average of national polls.

“We generally know that older Americans tend to be more conservative, so it’s not surprising that we see Trump performing better in Florida than nationally,” says Tyler Sinclair, managing director of client services at Morning Consult, which conducted the poll for AARP and Politico.

Poll respondents were also asked which party they would vote for in the upcoming congressional elections. Among Florida registered voters over the age of 50, 41 percent said they would vote for a Republican for the House of Representatives and 36 percent for a Democrat, with 23 percent undecided. For the U.S. Senate, 44 percent said they would vote Republican, 35 percent Democratic and 21 percent undecided. With nearly a quarter undecided, candidates in both parties have a chance to influence this important voting bloc.