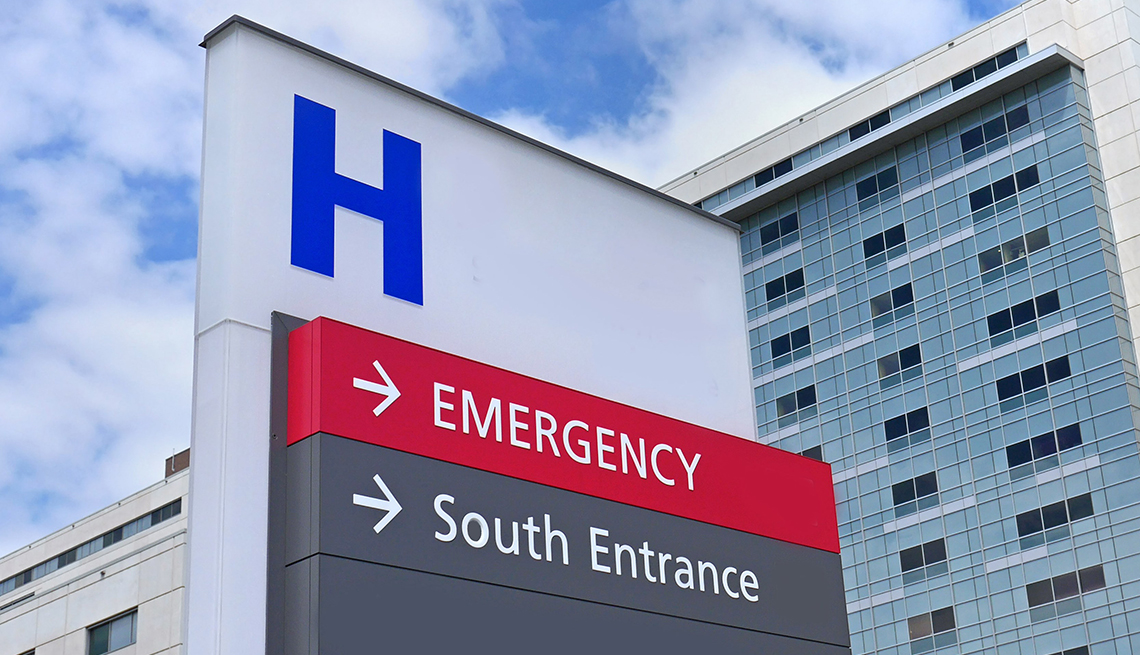 En español | Federal lawmakers introduced bills this week that would close a Medicare loophole by helping to protect seniors against high out-of-pocket costs for care after being in the hospital. AARP said it strongly supports the bipartisan measures.

Because they are considered outpatients, they don’t qualify for Medicare to pay for their care in a skilled nursing facility and they have to pay out of pocket. In addition, these patients are subject to Medicare Part B rules for outpatients and so are responsible for 20 percent of the bills for their hospital care. That 20 percent can be more than they would pay if they were admitted as a regular patient and classified under Medicare Part A, which covers inpatient hospital services.

The bills introduced in the U.S. House of Representatives and Senate would allow the time patients spend in the hospital under observation status to be counted toward the three-day hospital stay Medicare requires before it will pay for care in a skilled nursing facility.

“These beneficiaries may be faced with paying thousands of dollars in surprise medical bills for the full cost of their skilled nursing facility care,” Certner said, and in some cases, they may forgo getting the follow-up care they need because of the cost. Federal Medicare officials have said that the number of people being treated under observation status and the length of observation stays have been increasing.