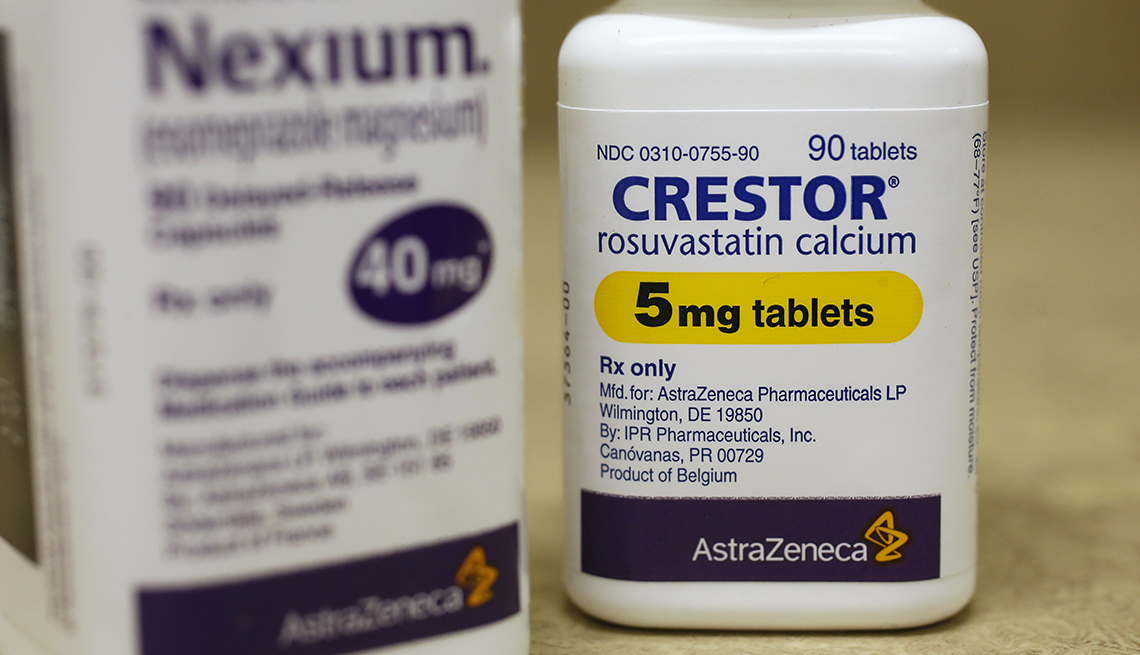 En español | The new chairman of the House Oversight and Reform Committee sent letters Monday to 12 drug manufacturers asking them about price increases on some of the most widely used prescription drugs that treat everything from diabetes to high blood pressure to cancer.

Rep. Elijah Cummings (D-Md.) said his committee will investigate the drug-pricing methods of a dozen companies, calling his inquiry “one of the most wide-ranging investigations in decades into the prescription drug industry’s pricing practices.”

Cummings had already scheduled a hearing on prescription drug prices for Jan. 29. “For years, drug companies have been aggressively increasing prices on existing drugs and setting higher launch prices for new drugs while recording windfall profits,” Cummings said in a news release announcing the probe. “The goals of this investigation are to determine why drug companies are increasing prices so dramatically, how drug companies are using the proceeds and what steps can be taken to reduce prescription drug prices.”

The committee chairman cites an AARP analysis that found that 94 percent of widely used brand-name drugs on the market between 2005 and 2017 more than doubled in price during that period and that the average price increase in 2017 was 8.4 percent — four times the rate of inflation. Cummings also points out that the inspector general for the Department of Health and Human Services reports that brand-name payments by Medicare Part D — which covers prescription drugs — increased by 62 percent from 2011 to 2015.

Cummings is asking the 12 companies to provide information on why they increase prices, what they invest in research and development, and how their corporate strategies aim to preserve market share and pricing power. The drugmakers who received the letters are AbbVie, Amgen, AstraZeneca, Celgene, Eli Lilly, Johnson & Johnson, Mallinckrodt, Novartis, Novo Nordisk, Pfizer, Sanofi and Teva Pharmaceutical.

The investigation is focusing, Cummings says, on the medicines that are among the costliest Medicare Part D pays for, among the most expensive to beneficiaries, and the ones that had the largest price increases over five years. These popular drugs include: Crestor, used to treat high cholesterol; Lantus and Victoza, which treat diabetes; Humira and Enbrel, which treat arthritis; Revlimid and Gleevec, cancer medications; and Nexium, which treats acid reflux.