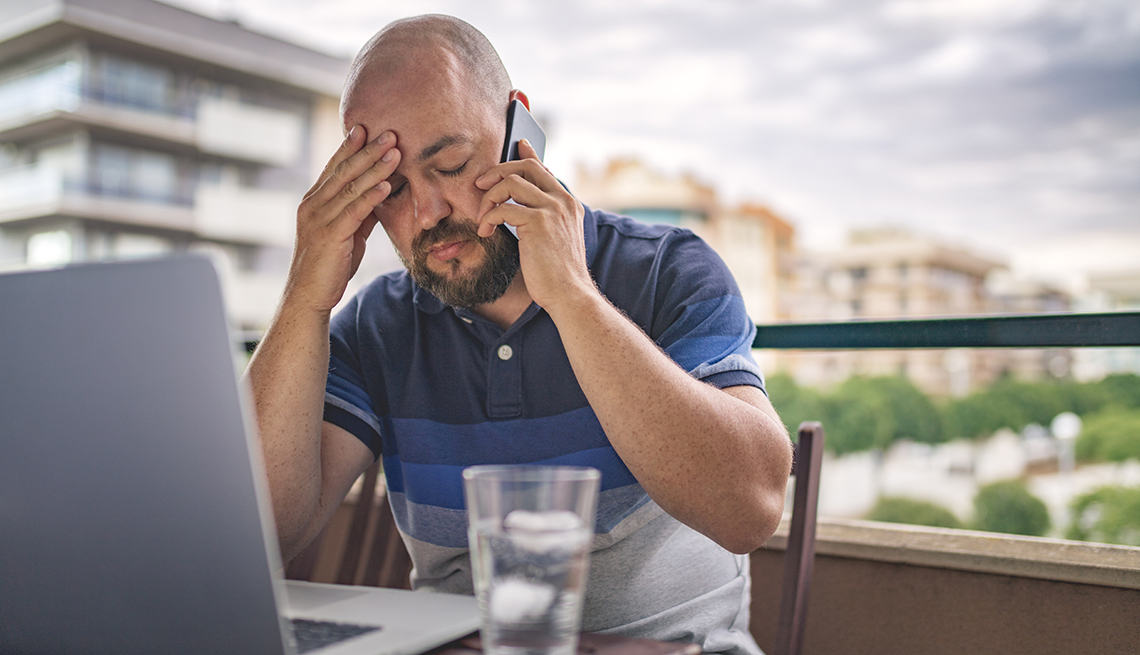 En español | Investors looking for information to help them pick financial services professionals working in their best interest won’t get much assistance from the disclosure forms that the U.S. Securities and Exchange Commission (SEC) has drafted and plans to require advisers to use, according to research AARP and several other consumer groups released today.

Called a Customer Relationship Summary, or CRS, the forms are key parts of the regulations the SEC has proposed to address concerns about whether everyday investors understand if their interests come before their financial services professional’s desire for bigger profits. But the new research suggests that the proposed forms may do more harm than good. The groups that commissioned the study are asking the SEC to improve the forms before finalizing the investor-protection regulations.

“We believe the results of that testing clearly indicate the need for the commission to rethink, revise and retest the content, language and format of the proposed” disclosure forms, AARP says in its letter laying out the study's results to the SEC.

AARP and its partners — the Consumer Federation of America, the Certified Financial Planner Board of Standards and the Financial Planning Coalition — hired Kleimann Communication Group, which conducted 16 one-on-one, 90-minute interviews with consumers in Calabasas, Calif.; Philadelphia; and St. Louis.

The study found that the CRS forms did little to help consumers better understand the key distinctions among different types of financial services and how those differences might affect their investments. Among the key takeaways:

Even after reviewing the forms, many consumers still couldn’t explain those differences. The people interviewed also were confused about the meaning of “best interest,” an important term to understand when hiring a financial adviser. Most of those questioned thought the term means they will earn more money, but it actually means that the investors’ financial interests must be the priority.

AARP and its partners submitted the research results to the SEC on Wednesday; the association is asking the agency to delay final adoption of the proposed package of regulations until the forms are improved.

“Disclosure plays too central a role in the proposed approach for the commission to dismiss lightly evidence that its proposed disclosures do not fulfill their intended function,” AARP’s letter states.

AARP continues to call on the SEC to crack down on bad advice — by strengthening the proposed rules and disclosure forms — and to hold all financial professionals genuinely accountable for helping Americans choose the best retirement savings option for themselves and their families.