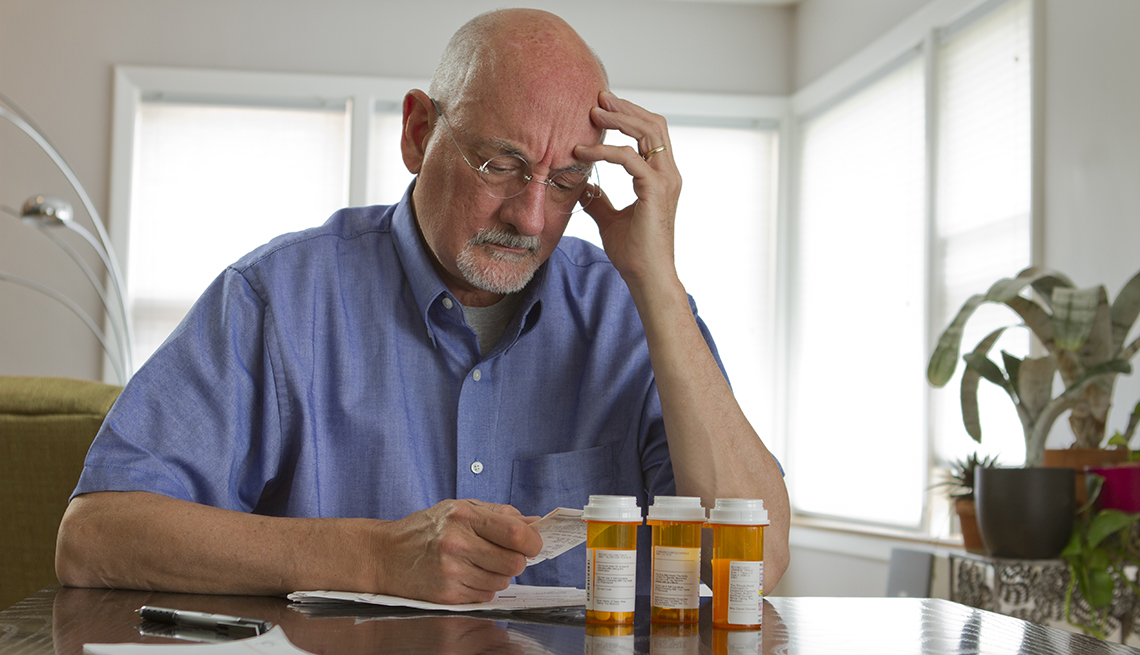 En español | More than three-quarters of voters 50 and older want Congress to resist attempts from big drug companies to overturn a reform to lower prescription drug costs for Medicare beneficiaries with high medicine bills, according to a new AARP poll.

The survey of registered voters over 50 found that 78 percent support the law requiring brand-name drug manufacturers to pay a higher share of the costs of medicines for Medicare enrollees who have such high prescription drug costs that they fall into the Part D coverage gap, also known as the donut hole.

As part of the comprehensive budget deal passed this year, Part D beneficiaries were promised some relief from the high prices of medications they rely on to stay healthy. Currently, drugmakers pay 50 percent of enrollees’ brand-name medicine costs while they are in the donut hole. Starting in January, manufacturers are supposed to pay 70 percent. Those higher discounts will save Part D enrollees money by helping to push them through the coverage gap more quickly and into catastrophic coverage, where they pay substantially less for their medications.

But since the law was enacted, the pharmaceutical industry has been lobbying Congress to renege on this deal. Last month, 205 members of the House of Representatives — 155 Republicans and 50 Democrats — signed letters to congressional leaders urging them to roll back the donut hole reform and retain the status quo.

“It is imperative that we keep in place policies that will help to lower drug costs for beneficiaries and make it easier for them to access medications they rely on,” AARP CEO Jo Ann Jenkins said in a letter to House and Senate leaders this summer. She urged lawmakers “to stand with beneficiaries and resist any attempt to undo these important reforms.”

While House members are back in their districts for the August recess, AARP members and volunteers are calling, emailing and showing up at town halls and campaign offices to let them know how important it is for them to stand behind the prescription drug deal.

So far, no legislation has been introduced that would overturn the donut hole changes, but when lawmakers return to Washington next month, they will have to appropriate money to keep the government running, and big drug companies hope to get a reversal attached to that legislation.

“Congress needs to stay tough with drug companies and not let them break the deal that lowers prescription costs for seniors — just so they can boost their profits,” said Nancy LeaMond, AARP executive vice president and chief advocacy and engagement officer.

For this national phone survey, Alan Newman Research interviewed 802 registered voters between July 7 and July 18. The poll has a margin of error of plus or minus 3.5 percentage points.