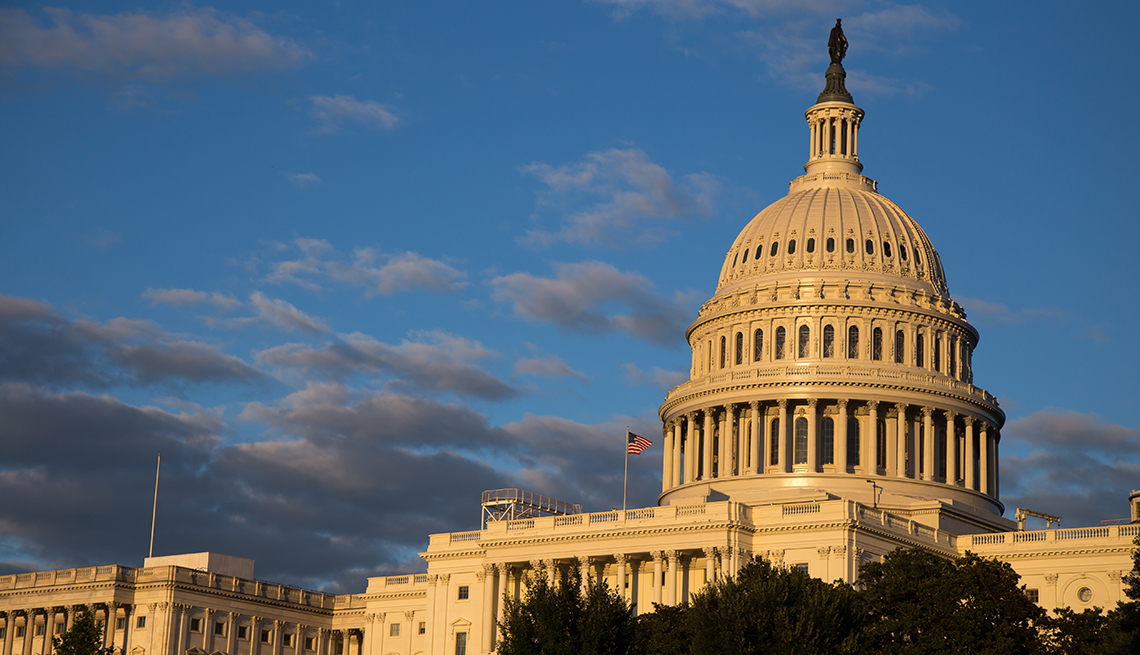 Republicans hope to send the tax plan to the Senate within the next three weeks.

House Speaker Paul Ryan, R-Wis., said the Tax Cuts and Jobs Act would boost economic growth by cutting the corporate tax rate from 35 percent to 20 percent. The measure would also decrease taxes for many low- and middle-income workers. A typical family of four with a median annual household income of $59,000 would save $1,182, he said.

But the plan would also eliminate the medical expense deduction, which would mean a tax increase for many older Americans. “Eliminating the medical expense deduction amounts to a health tax on millions of Americans with high medical costs — especially middle-income seniors,” said AARP Executive Vice President Nancy LeaMond. “AARP is strongly opposed to this provision.”

Other major provisions of the bill:

House Republicans decided against tinkering with 401(k) retirement plans. Workers 50 and older can still contribute up to $24,000 a year in pretax income.

“AARP will carefully evaluate the legislation introduced today and communicate with our members how the proposals may affect them,” said LeaMond. “We urge Congress to maintain tax incentives that promote retirement savings, retirement security and help offset the high out-of-pocket health care costs of older Americans. The tax system should also produce sufficient revenue to pay for important priorities, including Medicare, Medicaid, other programs important to older Americans, and maintain fiscal stability.”

Ryan said Congress intends to send the tax plan to the Senate before Thanksgiving and to the president’s desk by year’s end. But it’s likely to be hotly debated and tweaked in the weeks ahead. Home builders and mortgage lenders, for example, fear that changes in mortgage interest and property tax deductions would crimp the housing market. And many House members in states with high income taxes, such as New York, New Jersey, Illinois and California, oppose the cuts to state and local deductions.

“This isn’t the last product,’’ said Rep. Carlos Curbelo, R-Fla. “This is just the kickoff to this tax reform exercise.”