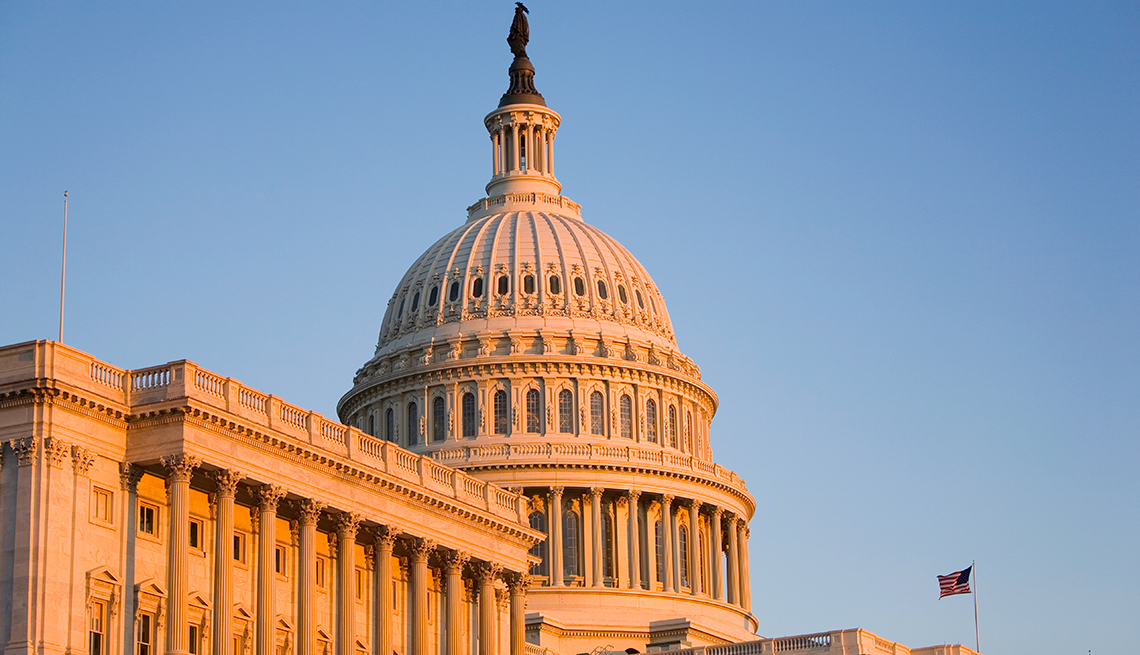 Lawmakers will consider measures that would impose an “age tax” on people over 50, raise premiums for older adults and leave more than 20 million additional Americans without health insurance.

The Senate on Tuesday began debate on repealing all or part of the Affordable Care Act (ACA). Lawmakers are expected to consider up to three different ACA repeal or replace bills, all of which would drastically increase health care costs for older consumers and eliminate coverage for tens of millions of Americans.

The vote to proceed to debate was 51-50, with Vice President Mike Pence voting to break the tie. Every Republican except Sens. Susan Collins of Maine and Lisa Murkowski of Alaska voted yes, and all 48 Democrats voted no.

One measure lawmakers will consider is a bill that would impose an “age tax” on people over 50, raise premiums for older adults by as much as $13,000 annually and leave more than 20 million additional Americans without health insurance.

Another bill would repeal virtually all of the ACA without replacing it, which the Congressional Budget Office (CBO) estimates would result in 32 million Americans coming off the insurance rolls.

A third measure would eliminate just the ACA’s requirements that individuals have health insurance and that large employers provide coverage. It would also eliminate a tax on medical device manufacturers. The purpose of this narrower option would be to find a scaled-back bill that could pass with 50 Republican votes. Then the Senate and House of Representatives would try to reconcile the differences between the Senate measure and the legislation passed by the House in May, the American Health Care Act of 2017.

“None of the current bills are the right way to fix health care,” said Nancy LeaMond, AARP executive vice president. “Any senator considering voting for the health care bill should understand the consequences of ignoring AARP’s 38 million members.”

“AARP will continue fighting to stop the Senate from passing any bill that increases costs, imposes an age tax, strips coverage from people, cuts Medicare and cuts the Medicaid services seniors need to stay in their homes,” LeaMond said. “It’s time for Congress to focus on bipartisan solutions that will lower costs and improve care.”