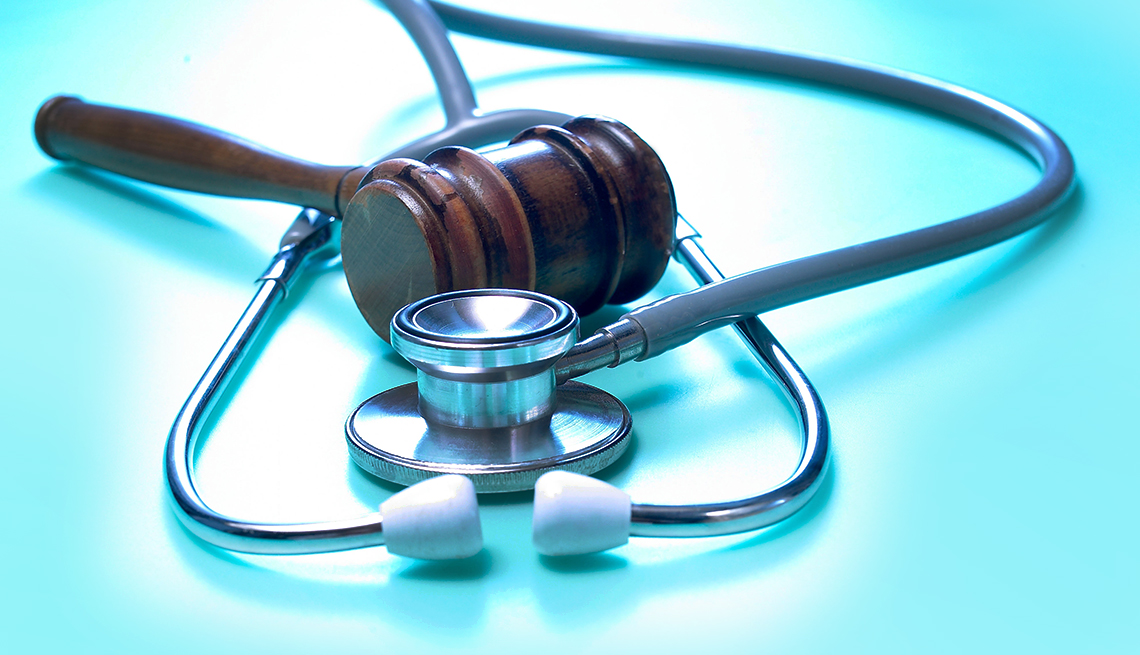 Workplace wellness programs are promoted as a way to stimulate healthy behavior, but many people are uneasy sharing their highly personal information.

Workers seeking to protect their personal medical and genetic information from their employer without being financially penalized scored a victory this week when a federal district court in Washington, D.C., nullified the Equal Employment Opportunity Commission (EEOC) rules for workplace wellness programs that had allowed the penalties.

U.S. District Court Judge John D. Bates granted a motion by AARP to vacate the EEOC’s current wellness regulations, which allow companies to charge employees who decline to participate in wellness questionnaires and exams with penalties that could double or triple what the employee pays for health insurance.

Siding with AARP, Bates had ruled these EEOC regulations invalid in August but left the rules in effect while the EEOC fixed them, saying that erasing them would be too disruptive. EEOC proposed waiting at least three years before putting new rules in place but the judge said this week that as of Jan. 1, 2019, the current rules will be vacated.

“Making the rules ineffective two years sooner than the agency proposed is a major victory for workers and AARP,” says Dara Smith, the lead attorney in the case for AARP Foundation Litigation. “It means two fewer years of coercive penalties imposed on employees who exercise their civil right to keep private health-related information private in the workplace.”

While workplace wellness programs are promoted as a way to stimulate healthy behavior, many employees do not want to share the highly personal information that is required to participate and could be used to discriminate against these workers on the job.

AARP sued the EEOC in October 2016 on the grounds that EEOC’s wellness rules were coercive, making workers pay much more for health insurance if they decided to protect private medical information.

Under the Americans with Disabilities Act and the Genetic Information Nondiscrimination Act, inquiries and exams that are part of workplace wellness programs must be voluntary.