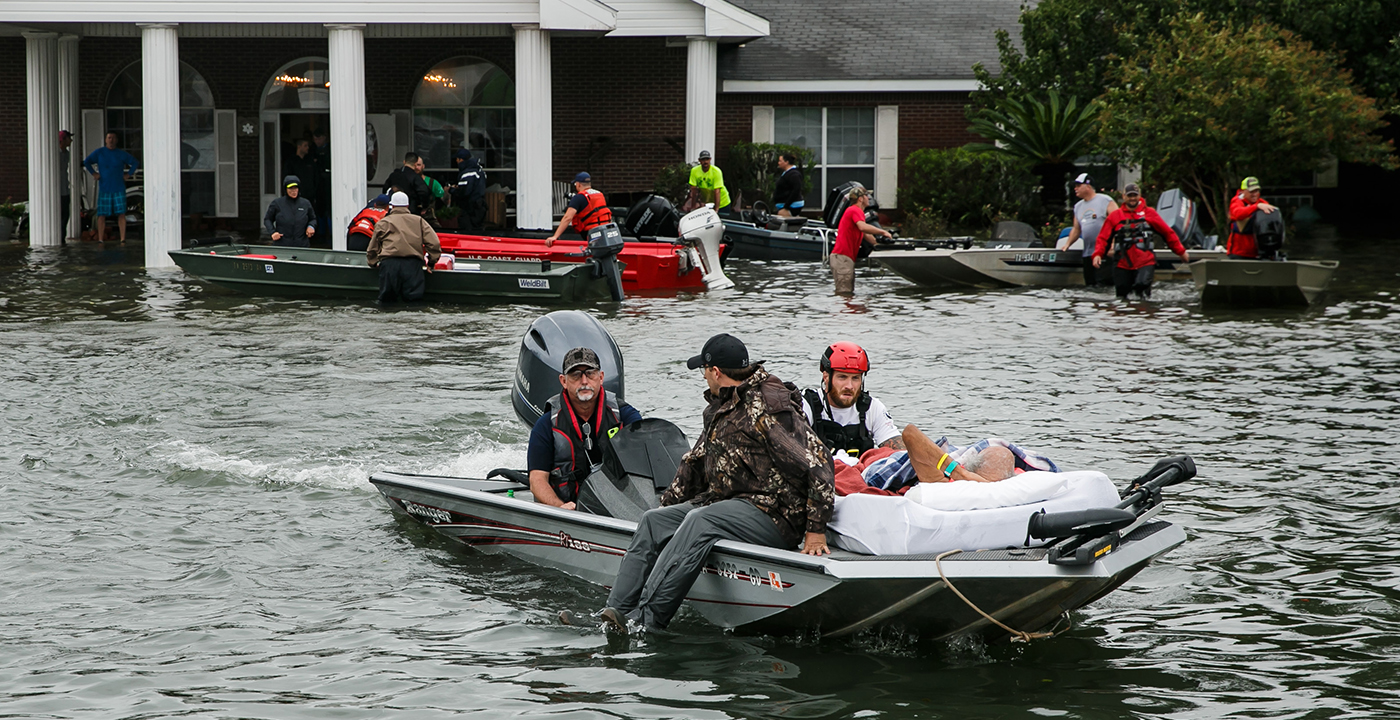 Harvey is the biggest rainstorm in the history of the continental U.S. and has wreaked widespread havoc across Texas and Louisiana.

En español | Thanks to overwhelming response from donors,  AARP and AARP Foundation will increase its matching contributions from the AARP Foundation Hurricane Harvey Relief Fund to a total of $1.5 million.

Created to support the victims of the hurricane, especially those who are low-income and age 50-plus, the relief fund initially planned to match dollar-for-dollar contributions up to $1 million. But as of Friday morning, the fund had already received $1.2 million in contributions from nearly 17,300 donors.

“The response from AARP members and other donors has been swift and truly extraordinary,” said AARP Foundation President Lisa Marsh Ryerson. “We are so grateful for their support. Every penny of every donation collected through our secure website will go directly to organizations working on the ground to assist low-income older adult victims.”

Harvey has been downgraded by the National Weather Service from a hurricane to a tropical depression. But the biggest rainstorm in the history of the continental U.S. has wreaked widespread havoc across Texas and Louisiana. So far Harvey has caused at least 46 deaths, flooded thousands of homes and displaced more than 1 million residents. It’s likely to be the costliest natural disaster in U.S. history.