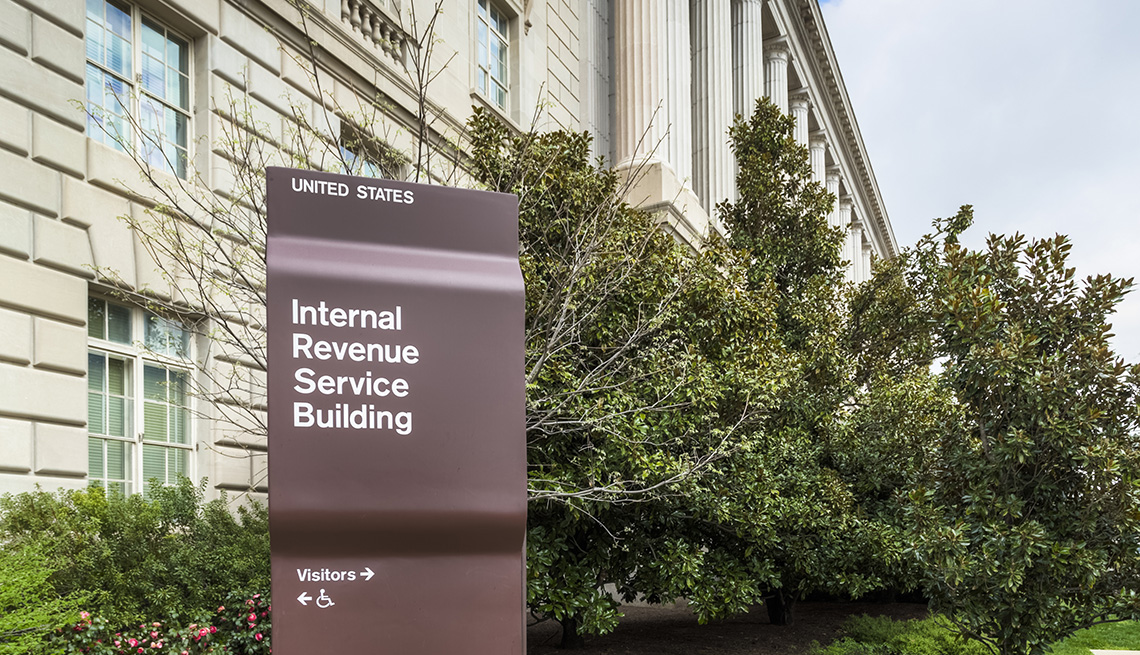 Editor's note: This article has been updated to include the latest percentage threshold for tax penalty relief, which has been changed by the IRS.

En español | In the first year the new tax law is in effect, the Internal Revenue Service is giving taxpayers a break if they inadvertently underpaid their taxes some during 2018.

If you’ve paid at least 80 percent of the taxes you owe for 2018, the IRS is waiving the estimated tax penalty the agency would usually charge. In the past, you could avoid the penalty if you paid 90 percent of what you owed for the year.

Because the 2018 tax year is the first affected by the Tax Cuts and Jobs Act of 2017, figuring out the correct withholding for your salaried income, your quarterly estimated tax payments or a combination of the two can be difficult.

“We realize there were many changes that affected people last year, and this penalty waiver will help taxpayers who inadvertently didn’t have enough tax withheld,” IRS Commissioner Chuck Rettig said in a statement. “We urge people to check their withholding again this year to make sure they are having the right amount of tax withheld for 2019.”

The U.S. tax system is pay-as-you-go, so taxpayers are required by law to pay most of what they owe during the year rather than at year’s end. This means you either have taxes withheld from your paychecks or pension, or, if you are self-employed or have earnings other than a salary, you make estimated quarterly tax payments.

“It’s a great first step,” said Edward S. Karl, vice president of taxation for the American Institute of CPAs, who noted he would like more taxpayers to be able to avoid the underpayment penalty. If someone has paid 80 percent of their taxes, for instance, the IRS should waive the tax penalty, he said. “There is enough uncertainty emanating out of tax reform,” he noted, with enough changes in the tax law for 2018, that taxpayers could have inadvertently paid less than they owe.

In an interview, Karl said that while he would like to see the IRS make more changes to relieve the “burden on taxpayers,” there are things you can do, too, to avoid getting dinged. He noted that safe harbor estimated tax payments, paying more than you estimate you owe, for instance, will help tax filers avoid an underpayment penalty.

At present, the IRS will not charge an underpayment penalty if you paid 100 percent of the tax you owed for the previous year, in this case tax year 2017, for those with an adjusted gross income of less than $150,000. Karl suggested that percentage be lowered to 80.

Similarly, at present, a taxpayer with an adjusted gross income of more than $150,000 can avoid an underpayment penalty if he or she paid 110 percent of the tax owed for the previous year, in this case, 2017 (Karl would like 110 to become 100 percent.)

If you are anticipating a tax bill for 2018, check your withholding for 2019 now.

To avoid not paying enough tax in the future, taxpayers can use an updated version of the agency’s online withholding calculator, available on IRS.gov, to calculate how much to withhold or pay in quarterly payments.