The New Tax Law and You

Here's how the 2018 tax overhaul will affect these 6 households 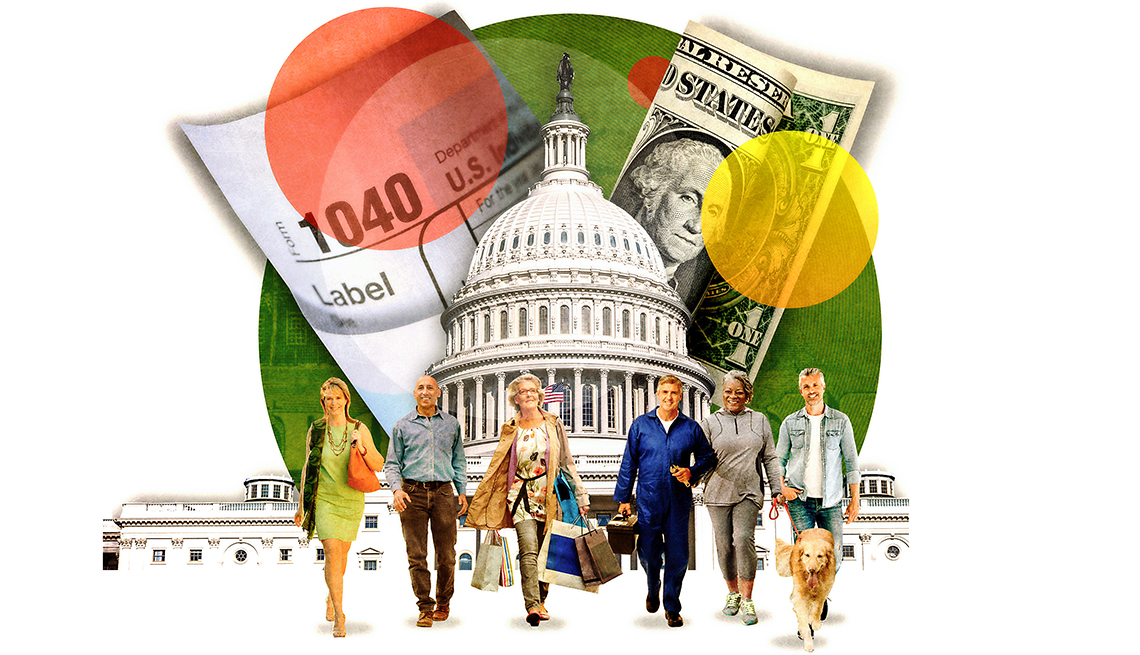 We break down how different types of older taxpayers will be affected by the recent tax law changes.
Peter Horvath
By
March 07, 2018

The recently passed overhaul of the U.S. tax code is already affecting the way many companies do business. But how will the plan affect the income taxes of older Americans?

People who have studied the new law—which goes into effect starting with the 2018 tax year—say that most of us will pay less in taxes in the next few years, thanks to lower tax rates and higher standard deductions.

But the loss of some prized tax breaks and new caps on others like state and local taxes could result in higher tax bills in April 2019 for some older taxpayers, particularly those living in states with high tax rates. And over time, some of the benefits of the new tax bill will fade away; experts project that a majority of taxpayers will pay more within 10 years.

AARP asked H&R Block’s Tax Institute to analyze the 2018 impact of the new tax code on a cross section of hypothetical households. Here’s a look at how some older taxpayers fare under the old and new tax code, assuming similar income and expenditures each year.

John, 67, and Susie, 63, who live in Madison, still have a mortgage on their home. He’s retired and pulls in $17,000 from Social Security; she still works, earning $50,000 a year. Both are relatively healthy, and Medicare and her work insurance cover most of their medical bills. In 2017 they claimed $13,000 in itemized deductions:

Robert and Susan, both 53, own and run a small business and file jointly. The couple have net business income of $100,000 and they own a home that they are working to pay off. In 2017 they claimed $20,000 in itemized deductions:

Californians Julie and Nick are married and have two kids—a son in college and a daughter in high school. They own a home and both still work; their combined wages total $150,000. In 2017 they claimed $22,000 in itemized deductions on their tax return:

St. Louis retiree Donna, 75, lives alone in a condo she owns but has a second mortgage that she uses to pay for splurges and doctor bills.  Each month she receives Social Security benefits of roughly $1,400 and pension payments of just over $4,100, putting her annual income at $67,000. She claimed itemized deductions totaling $16,166 in 2017:

Raymond is a single man living in a condo he owns in Manhattan. Last year he earned $500,000 as a senior vice president and claimed $135,000 in itemized deductions: 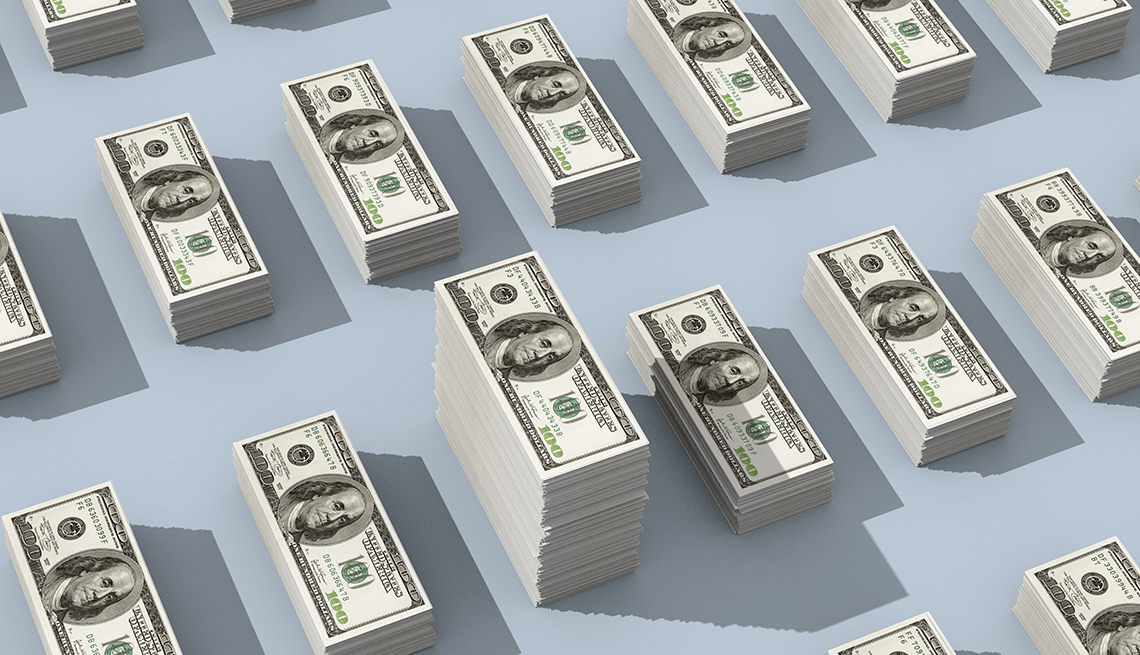 You may need to adjust your tax withholding
%{postComment}%