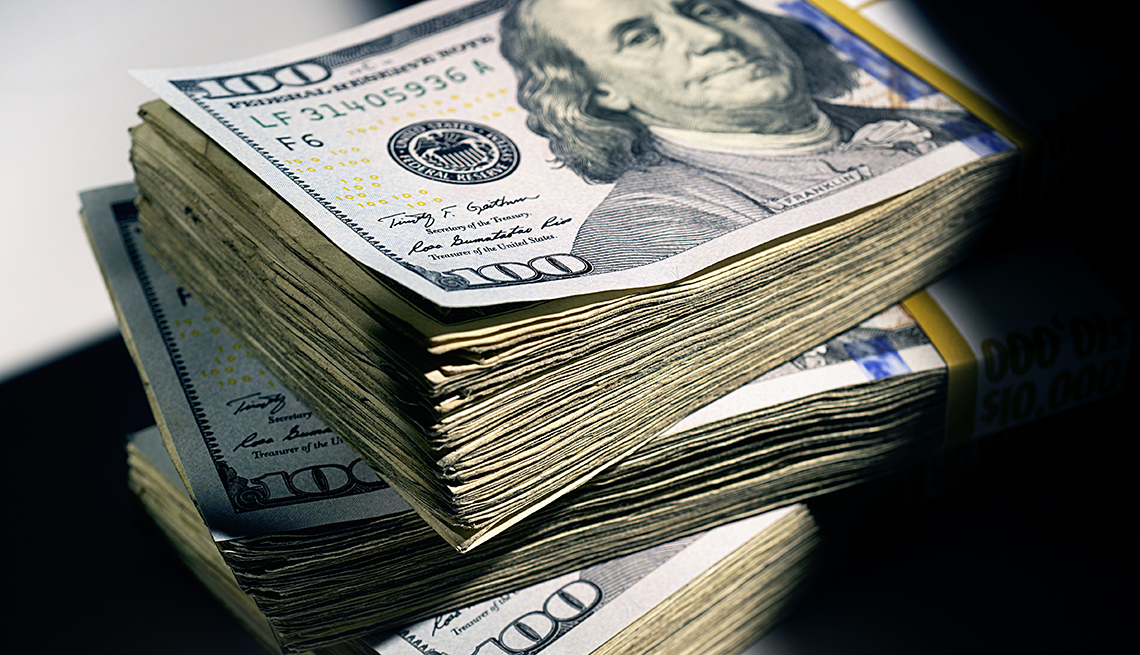 | A 74-year-old retiree in California thought she'd won big. A flashy letter, purportedly from Mega Millions, said that she'd won $2.5 million and a brand-new Mercedes-Benz convertible. To claim the prize, she was told to call a phone number shown in the letter.

So in July she dialed the number as instructed — but she has yet to see a dime in prize money. Instead, she's lost about $16,000 to the fraudsters behind what is a long-running crime scheme that often ensnares older Americans.

The Californian, a retired public school teacher with a master's degree, did not wish to be identified by name. She says when she called the phone number, she was told she'd won the “prize” in a random drawing of customers who had shopped at Target or Walmart.

Mega Millions, in fact, is a game of chance run by a consortium of lotteries in 45 states, the District of Columbia and the U.S. Virgin Islands. In an advisory in March, Mega Millions officials warned that scammers have falsely claimed to be affiliated with its lottery.

"No representative of Mega Millions would ever call, text or email anyone about winning a prize,” the advisory says. The lottery sometimes sends letters, such as when people enter a second-chance lottery, but never asks people for payments, says Nina Jones of the Florida Lottery, part of the consortium.

Scammers are after cash, personal information and bank account numbers, the advisory notes, and bad actors often target older people and “have been known to wipe out victims’ retirement savings."

Authorities say it's common for fraudsters to hijack the names of legitimate lotteries and businesses.

The California retiree says she was crushed when the other person on the call told her to send about $30,000 to cover the taxes so her “package,” as the prize was described, could be delivered.

"No way,” she replied. But when the amount was reduced to $10,000, it seemed like a small price to pay, she says. The woman got a cashier's check for that amount and, as directed, mailed it to a woman in Massachusetts.

Even now, calls for more cash keep coming. After sending the first $10,000, she sent roughly $6,000 more using cashier's checks and three Vanilla cards. “They call me all the time, sometimes as early as 5 a.m.,” says the retired teacher, who blames a bleeding ulcer on the stress she's endured just as she copes with a husband who's “really upset” that she parted with the money.

After she was ripped off, she alerted AARP's Fraud Watch Network helpline, 1-877-908-3360. The free, toll-free service is staffed by trained volunteers who often hear about sweepstakes and lottery scams.

In just-announced criminal cases, the losses from such scams from two crime rings alone climbed into the tens of millions of dollars, the Department of Justice (DOJ) said on Sept. 1, noting thousands of elderly and vulnerable victims had been defrauded.

Scams involving prizes, sweepstakes and lotteries have long been among the top five frauds reported annually to the Federal Trade Commission (FTC), a consumer protection agency. There were 769,116 such complaints during the five-and-a-half-year period ending June 30, with losses reaching $597 million, the FTC says.

More than money is lost

Adults age 65 and older remain overwhelmingly the largest group victimized by these scams, says a national study by the Better Business Bureau (BBB). And victims lose more than money as some are “emotionally devastated” when they realize they have been swindled, the BBB says. “Some have even resorted to committing suicide."

The criminal cases announced by the DOJ involve four men, from two separate rings, and all of the defendants earlier were slapped with civil sanctions for mass-mail fraud.

Sean Novis, 50, and Gary Denkberg, 57, both of Long Island, New York, were indicted in federal court in New York.

The others, Canadians Alex Quaglia and Patrick Fraser, were indicted federally in Nevada. The indictment alleges these two ran a mass-mail operation out of Vancouver, British Columbia, and rented mailboxes at UPS stores and other private stores that rent mailboxes in the U.S. and around the world as they promised people large cash prizes for fees of $19.95 to $39.95. The fake notifications included a pre-addressed envelope to send the fee by cash, check, money order or credit card number, the indictment says, but victims who paid up “did not receive the cash prize."

Going to lengths to avoid detection 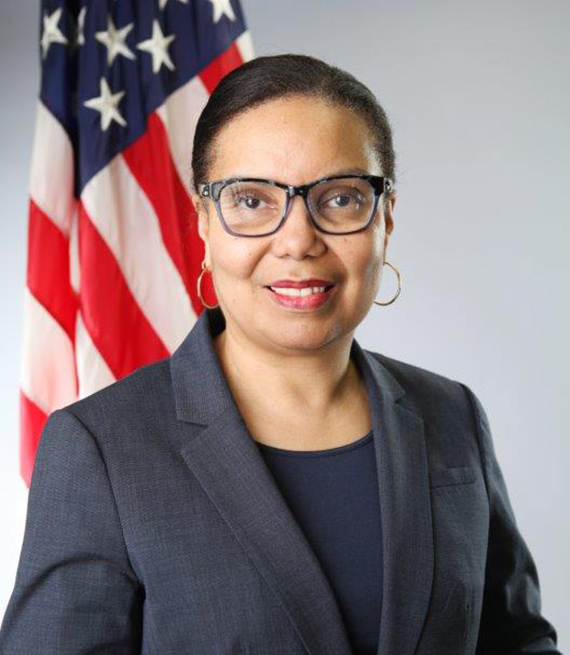 Quaglia is accused of using an “elaborate and elusive system” to get his hand on the cash, the indictment says. Victims sent payments to U.S. locations including Las Vegas, Nevada; these were forwarded to Cheyenne, Wyoming, and later, to Buffalo, New York. A Buffalo firm trucked the mail to suburban Toronto, Ontario, and later the payments were shipped to Vancouver.

Mega Millions issued a warning in March saying scammers use many tricks to try to fool people about fake winnings. Sometimes they offer a “free play” that results in a purported “prize.”

• If someone says you have won a lottery that you have never played, be suspicious. You can’t win a legitimate lottery if you didn’t buy a ticket.

• No authentic lottery tells winners to put up their own money to collect a prize they already have won.

Sweepstakes scams: warning signs and what to do 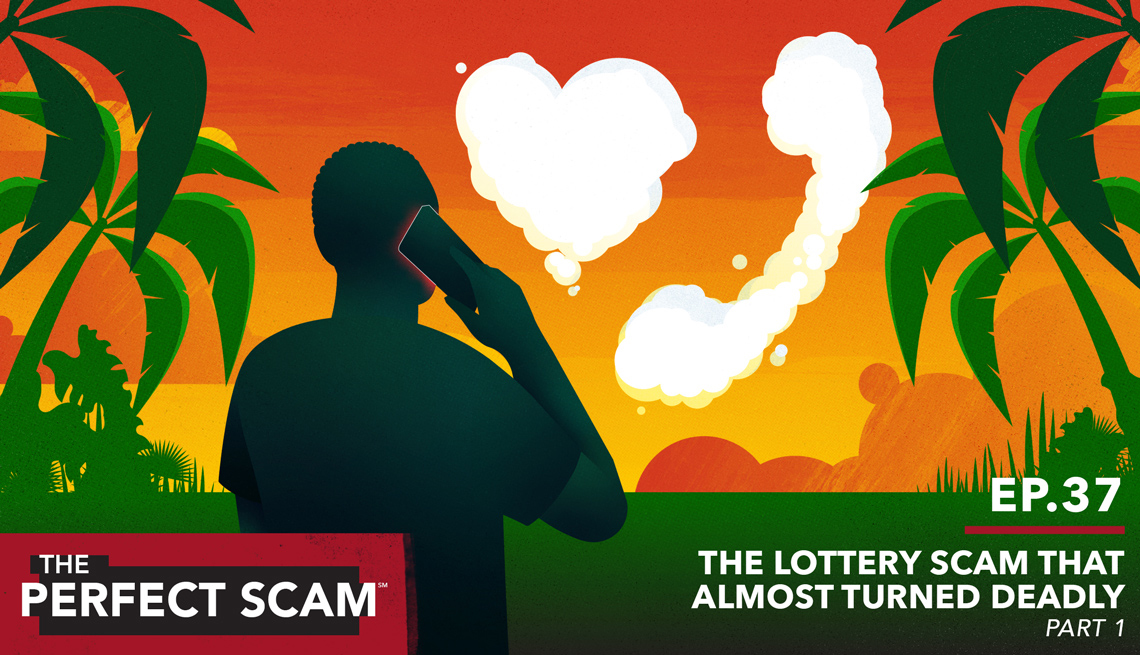 Retiree Drains Her Bank Account in a Lottery Scam

Investigators work to find the criminals and discover another scam operation 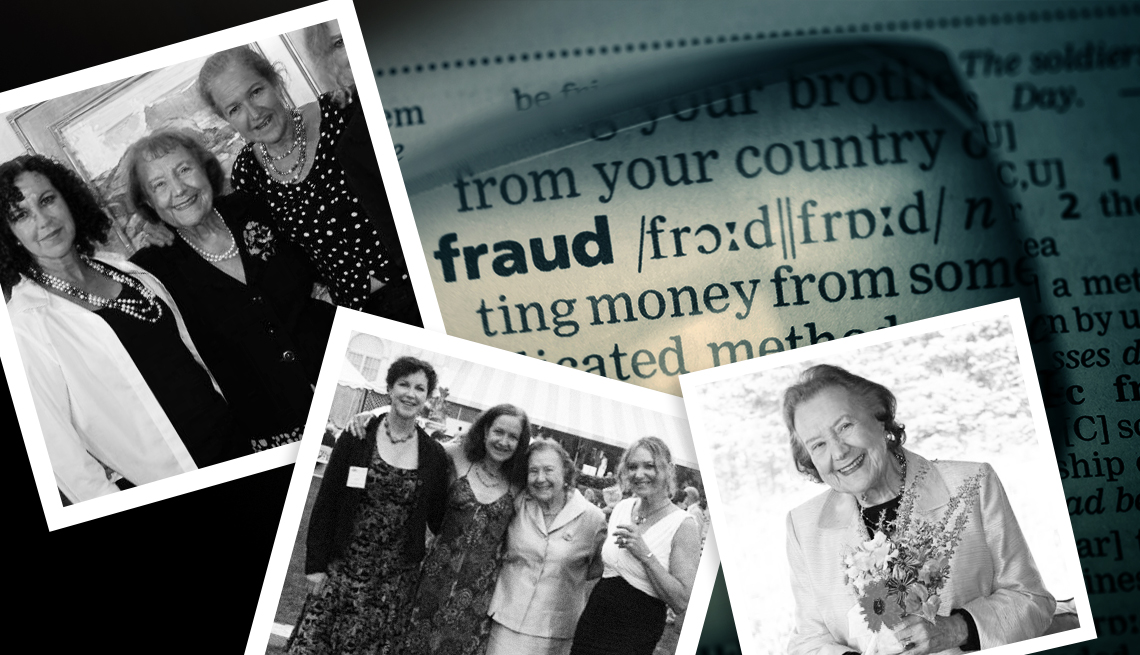