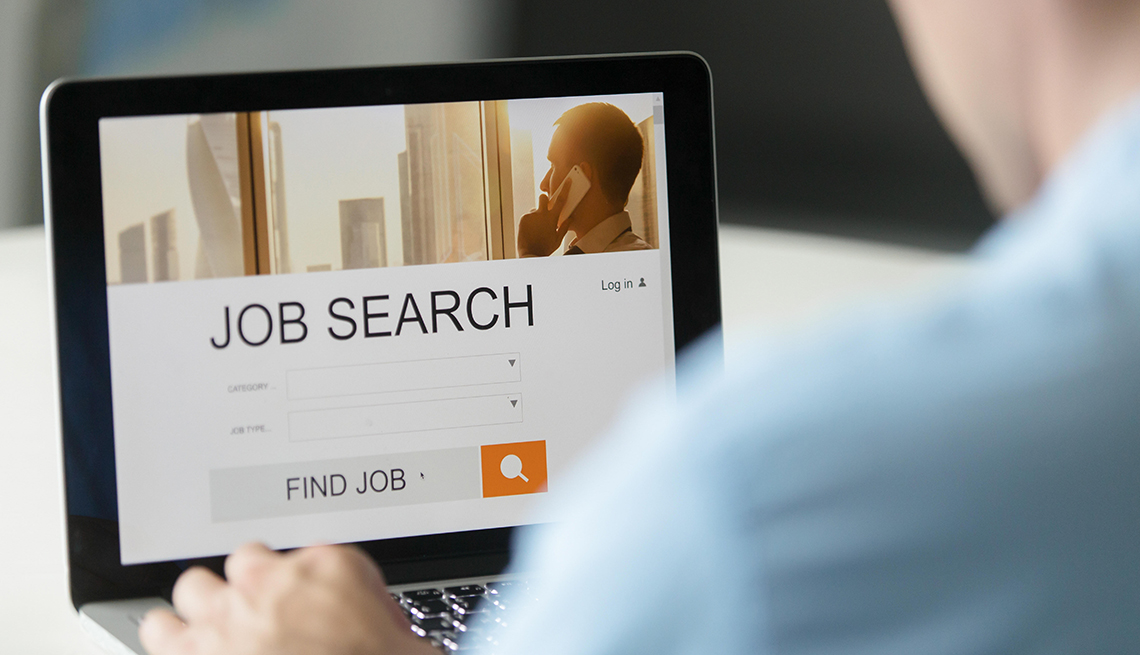 En español | It was an opportunity that many older adults would find hard to turn down: Earn a six-figure income while working from home. Unfortunately, instead of helping people take control of their career, a Malaysia-based firm behind the pitch scammed them out of millions of dollars, the Federal Trade Commission (FTC) says. It's a stark reminder to job hunters who are eager, or even desperate, to earn a paycheck that con artists here and overseas are looking for a quick buck, even if it means crushing workers’ hopes and dreams.

Earlier this month the company My Online Business Education (MOBE) agreed to pay the federal consumer-protection agency $17 million for defrauding people with promises that it could train them to start their own online business. MOBE, which is based in Malaysia's capital, Kuala Lumpur, claimed that its 21-step coaching service would help them set up their own lucrative internet business. But once consumers paid an initial $49 entry fee, MOBE began charging them thousands of dollars more for additional services, all without ever helping anyone build a flourishing business. The FTC says that many people — who may not have been aware the company had its headquarters overseas, in part because it held some training sessions in the U.S. — lost more than $20,000 apiece because of MOBE's practices.

"MOBE falsely promised consumers that it could teach them how to start a successful online business and earn six-figure incomes working from home, and consumers lost millions of dollars as a result,” says Andrew Smith, director of the FTC's Bureau of Consumer Protection. The settlement also permanently bans MOBE's founder from selling business-coaching programs in the United States.

Even if you're not looking to work from home, you should be cautious when you're job hunting. The FTC hears thousands of fraud complaints annually from people seeking career opportunities. During a five-year period ending Dec. 31, 2019, the agency reported:

Total number of fraud complaints to the FTC from job searchers

Last October the FTC shut down a scheme involving a company that was contacting people via direct messages on LinkedIn and other professional networking sites. Worldwide Executive Job Search Solutions, which has headquarters in Houston and also conducted business as PrivateEquityHeadhunters.com, promised interested professionals that they were personally selected for high-paying executive jobs that hadn't been posted anywhere else yet. The catch: The candidates just needed to pay a fee — sometimes as much as $2,500 — to set up an interview or related service.

While there are legitimate headhunting firms, most of them do not require candidates to foot the bill for their services.

"If a recruiter asks you to pay for access to job listings or interviews, you should be on your guard,” says Smith. “Research the firm, or ask someone you trust, to make sure the recruiter has a track record in the industry."

That advice applies to any job opportunities you are considering. A scam might not even involve paying a fee, because fraudsters are just as eager to profit off of any personal information they can glean after persuading you to fill out a fake application form. If you suspect that a job ad or other type of employment outreach is a scam, report it to the FTC.

The FTC offers this advice for avoiding job scams: