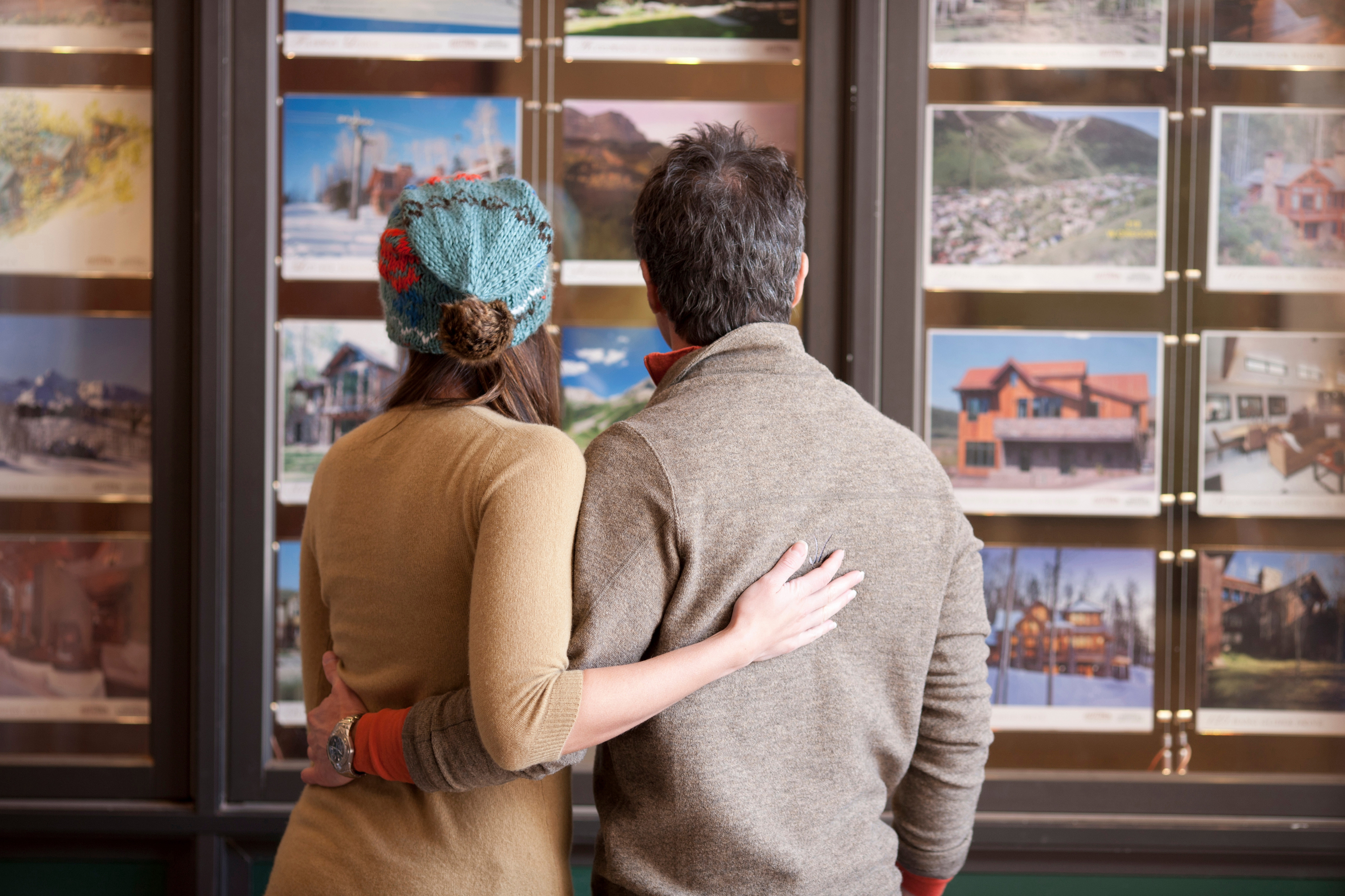 En español | Margaret Maynard, 68, loved to head from her home in Plainfield, Connecticut, to a casino in New York with a busload of fellow gamblers.

Maynard, who is retired from her job making potato chips for a snack manufacturer, and her husband, Joseph Mangarelli, played the slots with relatives and friends for three years as part of a periodic bus tour. Then in August, the tour operator left them with no ride and out hundreds of dollars just before a planned trip.

"We were very foolish. We should never have bought anything in advance,” Maynard says.

Her hard-earned lesson serves as a warning to travelers as the busy holiday travel season draws near.

Last year more than 30,000 people reported being cheated on vacation travel, with a median loss of $800, according to the Federal Trade Commission (FTC), a consumer protection agency.

The growing population of older Americans is vulnerable to vacation scams because many love to travel, says Amy Nofziger, AARP's director of Fraud Victim Support. Scammers will play on emotions. “Christmas travel is expensive — you want to see your family,” she says. “If you're in an emotional frenzy, you're not as careful."

In 2019 about 60 million adults in the U.S. are planning to travel for Thanksgiving or the December holidays, according to a report by CreditCards.com.

Travel scams can mean not only lost money, but other headaches. Unscrupulous operators can leave victims stranded away from home, scrambling to replace what they paid for. “It certainly would ruin your holiday to think you are on a vacation and not have what you thought,” says Patti Poss, a senior attorney with the FTC, which provides shopping-for-travel tips. The agency also takes complaints.

John Breyault, vice president of policy, telecommunications and fraud at the nonprofit National Consumers League, based in Washington, D.C., says he has heard about people showing up with their luggage, ready to check into their “rental,” only to discover it was the private home of unsuspecting owners.

"Scammers have gotten very adept at stealing photos and attaching them to fake rental listings,” Breyault says. Sometimes they offer nonexistent properties for rent using the stolen digital photos of other places; other times they duplicate real listings onto sites like Craigslist, substituting in their own email and persuading travelers to send “deposits” through wire transfers or gift cards, making it hard for victims to get their money back. You may end up away from home without a place to sleep, Breyault says, and “now you're on the hook for an expensive hotel stay.”

Here are some of the traps to avoid:

If a dream vacation turns into a nightmare, AARP's Fraud Watch Network offers trained volunteers and staff to listen without judgment, educate victims on how to avoid problems in the future and help them file complaints. Its toll-free number is 877-908-3360.

"We want to get the best price, but if it's thousands of dollars off what you're seeing on other websites, that should be a red flag,” Nofziger says. The bottom line: If the deal seems too good to be true, it probably is.