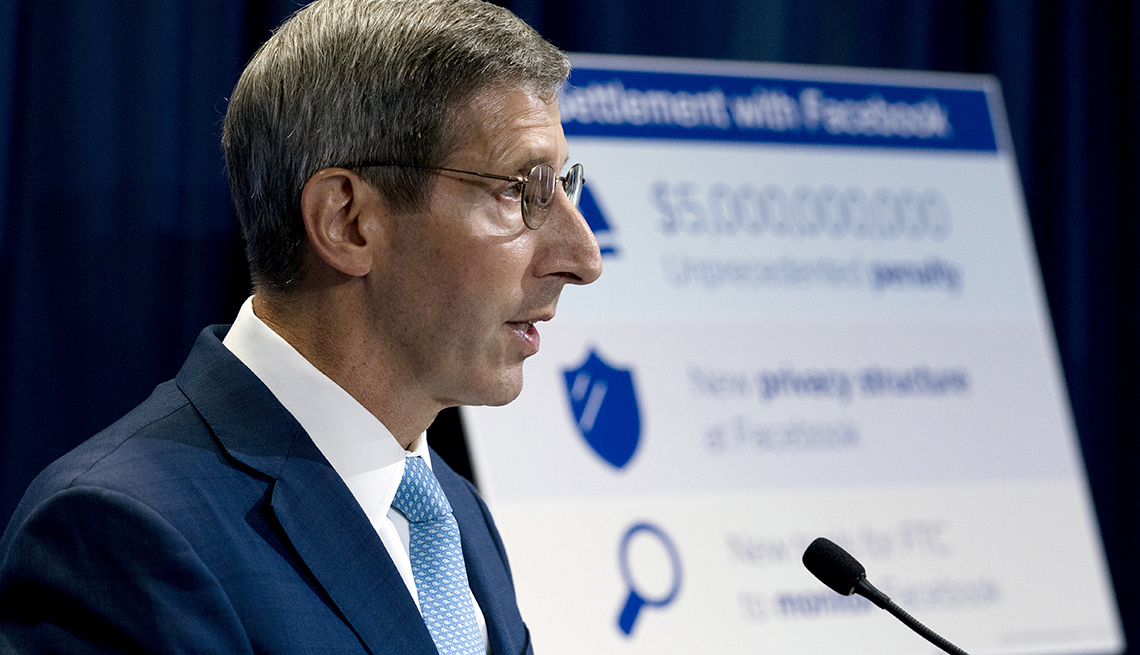 Facebook Inc. was slapped Wednesday with a historic $5 billion fine by federal regulators for violating the privacy of the millions of people who use its online social media network.

In an agreement with the Federal Trade Commission (FTC), the California-based firm also agreed to several steps relating to user privacy and corporate governance. Regulators said the measures would restrict how the company collects, utilizes and shares the personal information of users — and send a message to other tech behemoths.

"Today is a good day for consumer privacy in America,” said Christine S. Wilson, a commissioner with the FTC, which approved the settlement on a 3-2 vote. While Facebook founder and CEO Mark Zuckerberg has said he prefers to “move fast and break things,” the settlement installs “speed bumps” to bolster consumer privacy, she said.

The FTC was able to install a series of checks and balances intended to bolster privacy and prevent future data-security violations, according to Wilson, who with other federal officials spoke Wednesday at a news conference in Washington, D.C.

“For years, when Facebook asked you ‘Who do you want to see your post?’ and you chose to share your information only with your ‘friends,’ Facebook provided that data not only to your friends but also to any of the millions of third-party apps that those friends used.”

FTC Chairman Joe Simons, addressing the settlement, said: “Despite repeated promises to its billions of users worldwide that they could control how their personal information is shared, Facebook undermined consumers’ choices."

"The magnitude of the $5 billion penalty and sweeping conduct relief are unprecedented in the history of the FTC,” Simons added. “The relief is designed not only to punish future violations but, more importantly, to change Facebook's entire privacy culture to decrease the likelihood of continued violations." The fine will be paid to the U.S. Treasury after what officials called an exhaustive investigation by the FTC and the Department of Justice (DOJ). The money is the largest civil penalty ever obtained by the FTC.

Some violations just alleged by regulators relate to a 2012 order from the FTC that tried to stave off Facebook missteps. For example, the earlier order barred the firm from misrepresenting the extent to which it shares personal information — such as names and dates of birth — with third parties.

Facebook “misled millions of Americans” about how it was sharing user data and “committed serious breaches of trust,” said Gustav Eyler, a DOJ official.

Under the settlement, Facebook must encrypt user passwords and is barred from asking for email passwords to other services when consumers sign up for its services.

While steep, the $5 billion fine is a fraction of Facebook's 2018 revenue: $55.8 billion, up 37 percent from the prior year. Facebook makes money by selling ads that let some marketers reach people based on age, gender, location, interests and behaviors. 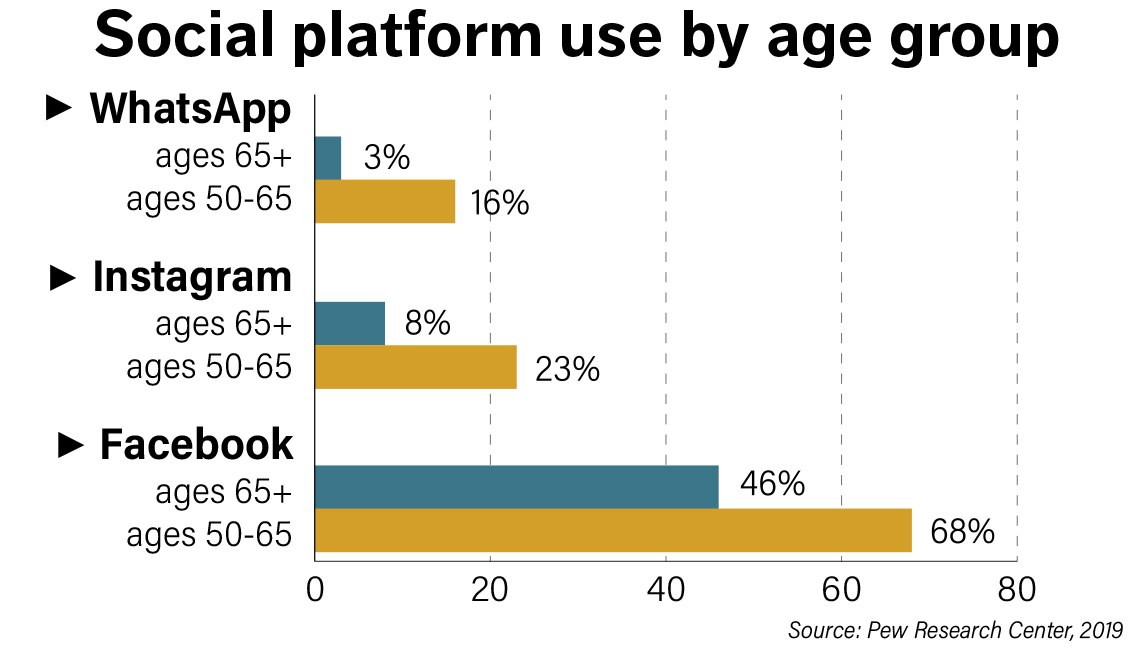 For Americans young and old, Facebook is a way to keep abreast of friends and family and share photos, news, opinions, videos, inspirational quotes, oddball gags and what-not via their computers and mobile devices. According to a survey by the Pew Research Center, 68 percent of Americans ages 50 to 64 and 46 percent of those 65-plus said they had used Facebook. Pew said usage is higher among the younger crowd: 79 percent of those ages 18 to 29 and those 30 to 49 had used Facebook.

Begun in 2004, Facebook is a public company in Menlo Park, Calif., and says its mission is to “give people the power to build community and bring the world closer together.” Zuckerberg, its top boss, said Wednesday the company had agreed to the fine “but even more important, we're going to make some major structural changes to how we build products and run this company."

He added: “We have a responsibility to protect people's privacy. We already work hard to live up to this responsibility, but now we're going to set a completely new standard for our industry."