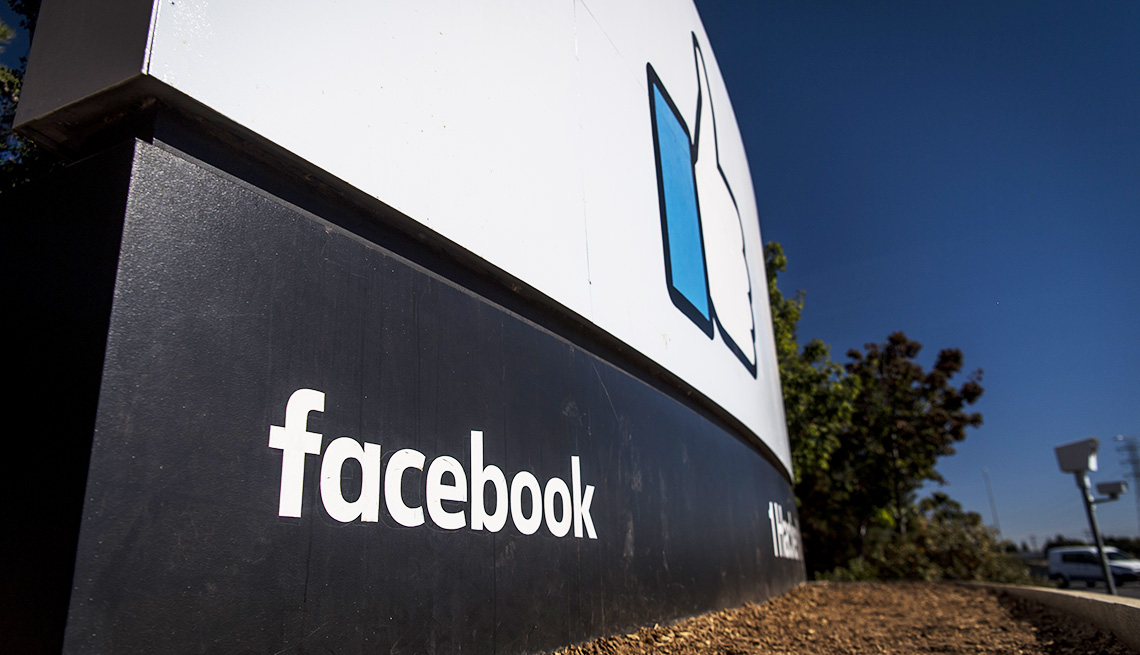 Considering how much of your personal, private information zooms around online, it's important to know which companies and industries have customers’ backs. Here's how industries are addressing security in 2019.

Facebook asks for help from its users, with a “bug bounty program” that rewards people who find system vulnerabilities. Facebook's computers can also detect troubling activity; during a recent six-month period, the company removed 1.5 billion bogus accounts. “Artificial intelligence is extraordinarily important,” says Antigone Davis, the global head of safety at Facebook. “It allows us to move faster to identify things we need to review, though there will always be the need for human review of certain content before removing it."

Twitter has deployed systems that can detect spam, such as fake gift card giveaways and attempts to get someone's password.

Chip readers that are replacing swiping make it harder to duplicate cards. There's been an 80 percent decline in fraud reported by merchants who have adopted this new tech. Chris Reid, executive vice president for North America services at Mastercard, says his company has also started to issue cards with fingerprint readers. As consumers slide their card into a payment device, they place a finger on a small square on the card.

Increasingly, the security features in your computer's or cellphone's operating system (OS) are being updated in the background, without your having to do anything.

Companies are also working to help people when they inadvertently allow someone to access a device. The latest OS can encrypt sensitive information and back up files to cloud drives. “That way, if someone maliciously deletes them, you can still have access to files and pictures from years ago,” says Amitai Rottem, the principal product manager at Microsoft. 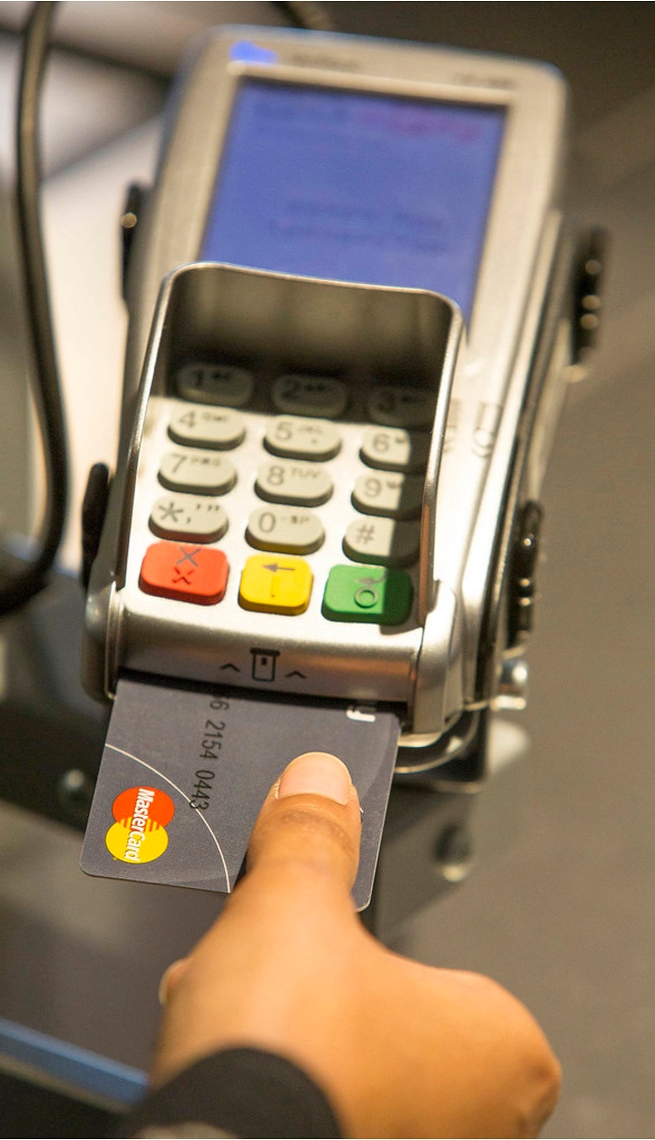 Mastercard is testing adding fingerprint scanners to cards that can verify a person's identity before payment.

Robocalls are on the rise because they work for the scammers. “For bad guys working out of a foreign country, if one successful robocall scam makes $4,000, that might be the salary for that person for the year,” says Adam Panagia, a director with AT&T's global fraud management group.

The Federal Communications Commission (FCC) is pushing for the adoption of technology that filters out spoofed numbers (disguising the area code and exchange to look like a local call, to increase the odds that you'll pick up) and robocalls. Some major cellular carriers, such as T-Mobile, are also working to stop robocallers by using a computer system that analyzes unusual call volume coming from a single line. AT&T says it has used data analysis to block more than 4 billion such calls. 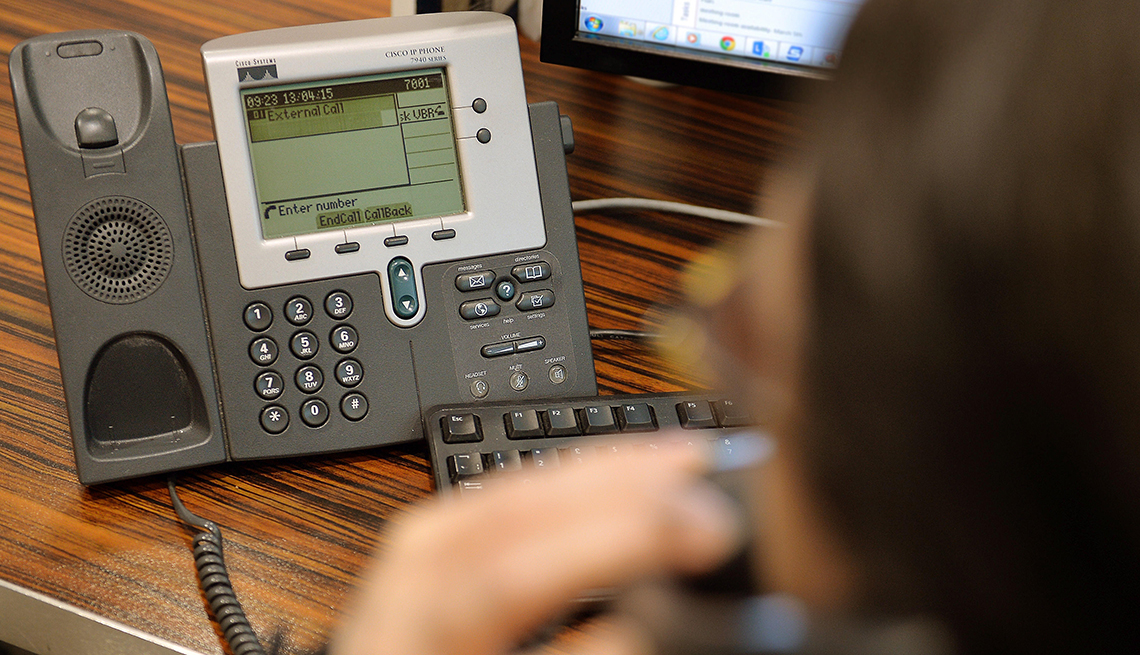 How social security scammers tried to swindle a fraud expert 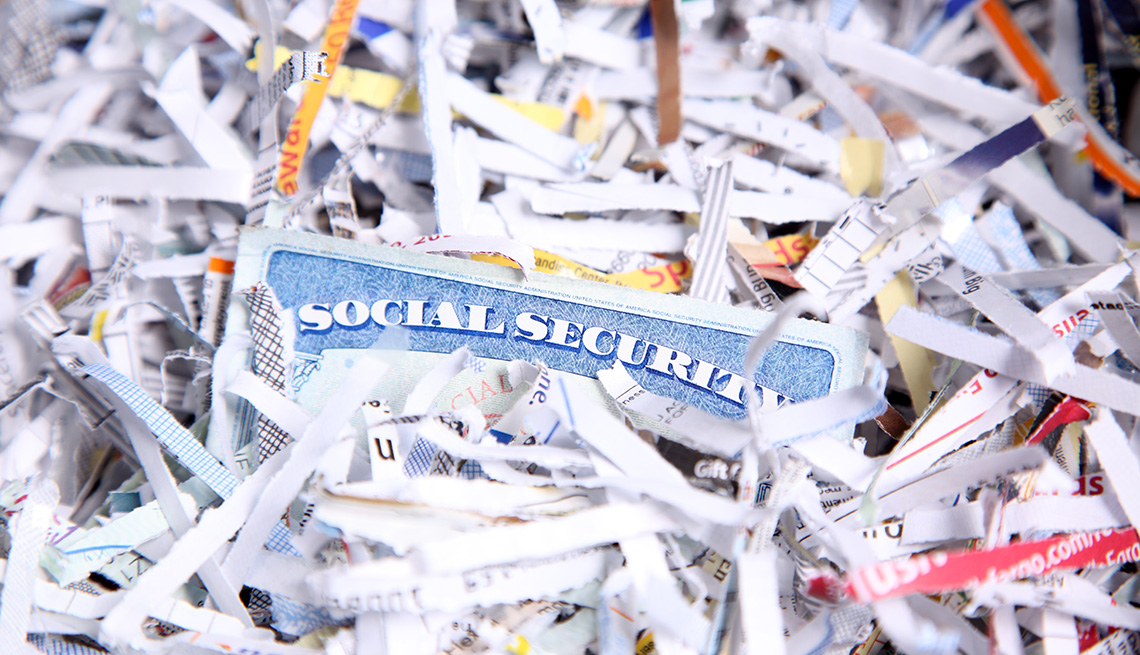 15 ways to prevent identity theft and protect yourself from fraud