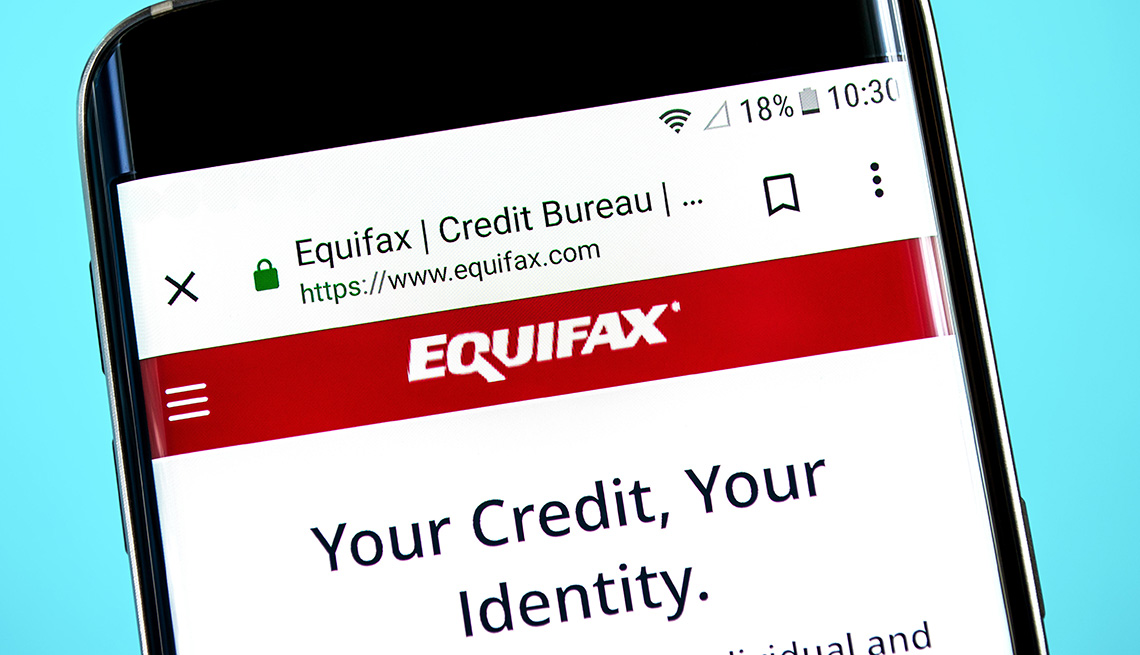 If you were counting on collecting $125 from the Equifax data-breach settlement, you're in for some bad news.

The “overwhelming” public response to the $700 million agreement between the company and government regulators means that consumers whose data was hacked “will wind up only getting a small amount of money,” a Federal Trade Commission (FTC) official said Wednesday.

Equifax Inc. admitted in September 2017 that cybercrooks had stolen the data of 147 million U.S. consumers, making it one of the largest-ever data breaches in the country. People's names, dates of birth, Social Security numbers, and credit card numbers and expiration dates were stolen.

The payout for those affected by the breach will be “nowhere near the $125 they could have gotten if there hadn't been such an enormous number of claims filed,” says Robert Schoshinski, assistant director of the FTC's Division of Privacy and Data Protection.

Consumers who had their data hacked were offered free credit monitoring for up to 10 years or a cash payment of $125 to pay for credit monitoring they could certify they already had. But the pot of money available for the $125 payouts is only $31 million — not enough to meet the demand. The FTC estimates that 4.5 million people have already visited its Equifax settlement website.

If you have not yet filed a claim, the FTC now recommends that consumers hit by the breach consider choosing the free credit-monitoring services, not the cash payout.

The commission says that credit monitoring is “worth hundreds of dollars and comes with identity-theft insurance and restoration services."

On the other hand, if you already have chosen the cash option, the settlement administrator will email you and give you the option of either submitting additional information needed to process your claim or switching over to the free credit monitoring, the FTC says.

There is some good financial news on the Equifax front. Money is available from the settlement to reimburse people for what they have already paid out of pocket to recover from the breach.

For example, if you had to pay to freeze your credit after the breach or hired someone to help you deal with identity theft, you can still file a claim.

According to the FTC, reimbursement and cash payments of up to $20,000 are available for: