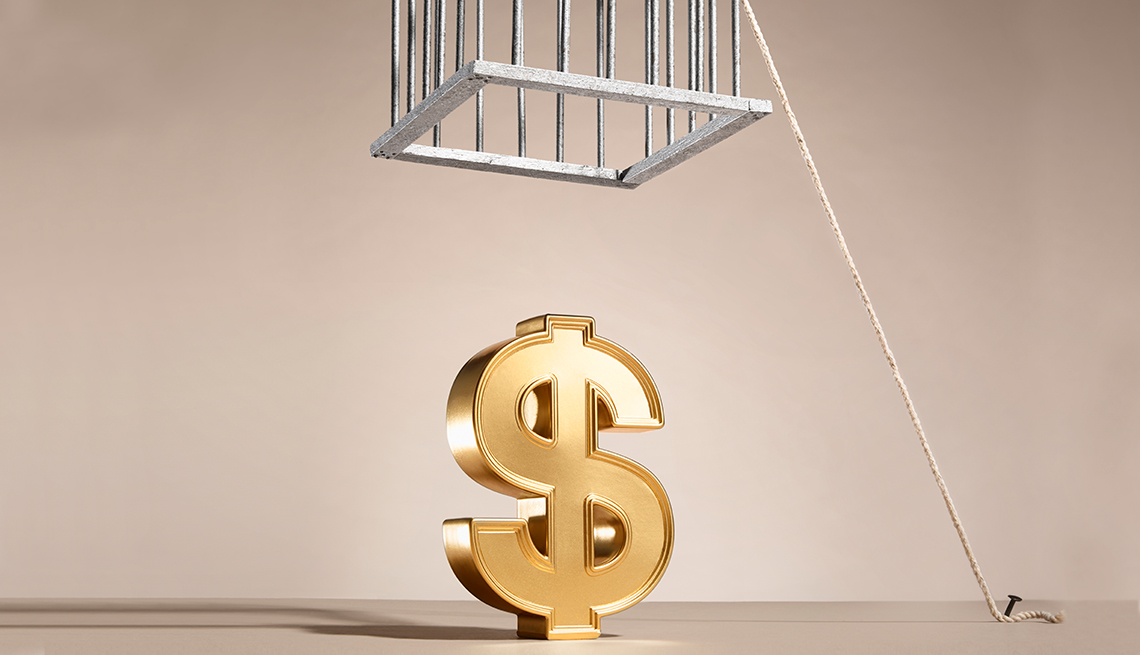 A new report indicates that older consumers are surprisingly savvy at spotting scams and frauds.

When it comes to being duped by scams and frauds, an old adage seems to hold true: With age comes wisdom.

According to the annual databook of consumer complaints about fraud released by the Federal Trade Commission last week, 40 percent of people between the ages of 20 and 29 reported losing money in fraudulent schemes in 2017, compared with only 18 percent of people 70 and older. Overall, respondents younger than 50 were more likely to be bilked than those who had passed the mid-century mark.

One important difference, however: Even though younger people were more likely to lose money to scammers, older victims lost more money, on average. For the twentysomethings, the median dollar amount lost to schemes was $400, while for those in their 70s that figure was $621. Fraud victims older than 80 had the largest median money loss, at $1,021.

The number of consumer complaints in 2017 dropped from the previous year — down from 2.98 million to 2.68 million — but the total dollar amount of consumer losses increased by $63 million, up to $905 million. This is the first year that the FTC report has broken down losses by age group, categorizing respondents by decade. In sum, respondents in their 50s and 60s reported the largest collective losses to scams, at $117 million and $109 million, respectively.

Though the results of the survey fly in the face of the stereotype of the doddering scam victim, experts say that younger consumers are actually far more open to sharing personal information online, which opens them up to scams. They also point to the “optimism bias”: The assumption by younger people that others are more at risk.

And older consumers are more prepared to spot a scam. “Older consumers are doing a really good job recognizing fraud when they encounter it,” said Monica Vaca, associate director of the FTC’s Division of Consumer Response and Operations. “They’re taking the next step to warn other people about it.”

Other notes from the 2017 databook: Among types of frauds, travel and vacation scams cost consumers the most cash, with a median reported loss of $1,710 — four times bigger than the median loss of $429 across all types of scams. Debt collection, identity theft and imposter scams were the three most commonly reported schemes. Among identity theft schemes, credit card fraud was the most common, with 133,000 incidences, followed by employment/tax-related fraud.