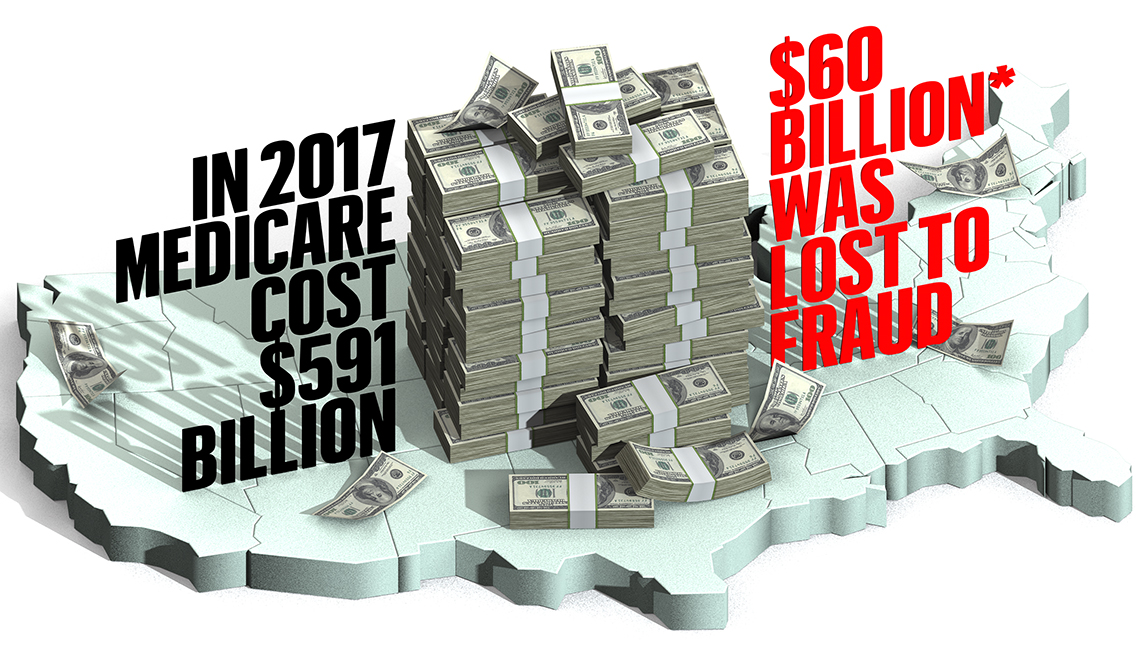 Approximately $1,000 is lost per Medicare member through theft or waste each year.

Your Medicare is in danger. Each year, roughly 10 cents of every dollar budgeted for the giant health insurance program is stolen or misdirected before it helps any enrollee. Looked at another way, about $1,000 is lost per Medicare member through theft or waste each year. That is according to the federal government’s reckoning. But it could be far worse. Malcolm Sparrow, a Harvard University professor and leading expert on health care fraud, says the true amount lost to fraud, abuse or improper payments could be 20 percent, or even as high as 30 percent.

“The fact of the matter is, we don’t know how much is lost,” Sparrow says. “We ought to know. We shouldn’t have to guess. But the truth would be hard to swallow.”

It’s not just taxpayers who pay the price. Medicare beneficiaries also foot the bill in the form of higher deductibles and copayments, and cuts to services and care. Put simply, fraud is directly harming the health of older Americans and compromising the program.

“The real damage is the winding down and gutting of services,” Sparrow says. “And it’s been happening for a long time.” Fraudsters often:

Fraud may also hinder the ability of patients to find treatment. Good doctors and health practitioners face greater bureaucratic demands due to the system’s challenges, and in some cases reimbursement has remained flat on important types of care. That leaves less time for treating patients and may push some providers to stop accepting Medicare. “The squeeze sits unfairly on the just,” Sparrow says. “It will eventually drive them away.”

There’s another reason Medicare beneficiaries should be outraged. Fake billing is part of a patient’s health record, which is increasingly kept electronically. In an era fraught with the loss of personal medical information, fraudulent billing has the potential to affect things such as life insurance rates and future medical treatment.

The amount of tax dollars that are lost each year to Medicare fraud and waste is greater than the entire annual budget of some of the federal government's most important programs and departments. Here are just a few examples:

Every recent president has acknowledged the problem, yet crooks continue to target the program, and new schemes spread across the country faster than officials can keep up. Why does Medicare continue to be a choice target for fraud? Critics say the problem is built into the system. Private health care programs investigate suspicious claims before paying them, but Medicare pays claims first and investigates later. Among insiders, that’s referred to as “pay and chase.” That’s changing, but progress is slow.

AARP contacted the office of Seema Verma, the administrator of the Centers for Medicare and Medicaid Services, but did not get a response to any questions.

Kirk Ogrosky, a former federal prosecutor who fought Medicare fraud, says the bilking of Medicare should concern everyone, even those who are not yet old enough to take advantage of the program, because they help pay for it through taxes.

“Every American should be angry about it,” Ogrosky says. “If there is massive fraud, people should know that their benefits are going to be hit.” Ogrosky believes the solution is more funding to stop fraud before it happens, instead of sending in federal agents later.

Fighting fraud is not a job Washington takes lightly. In this series of Medicare stories, you’ll discover how different government branches work together to stop fraud, using the latest technology and old-fashioned detective work. Is it enough? It’s too soon to tell. But everyone agrees you, too, can be part of the solution. Every person on Medicare can help protect the program. In this series of articles AARP will show you how. Click below for the next story. 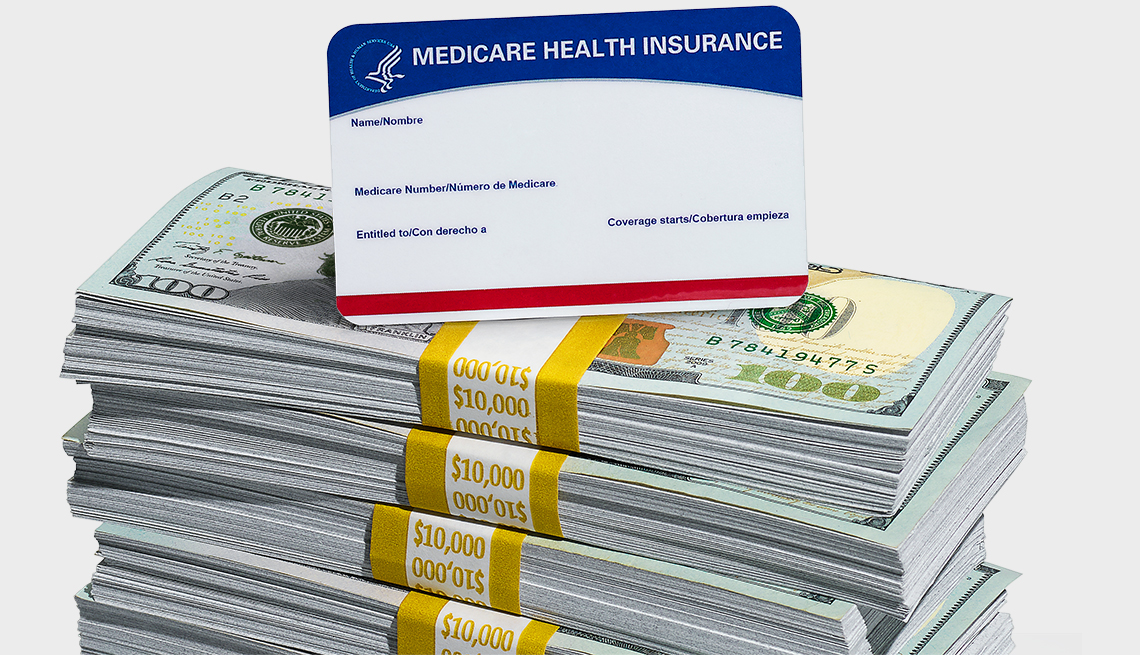