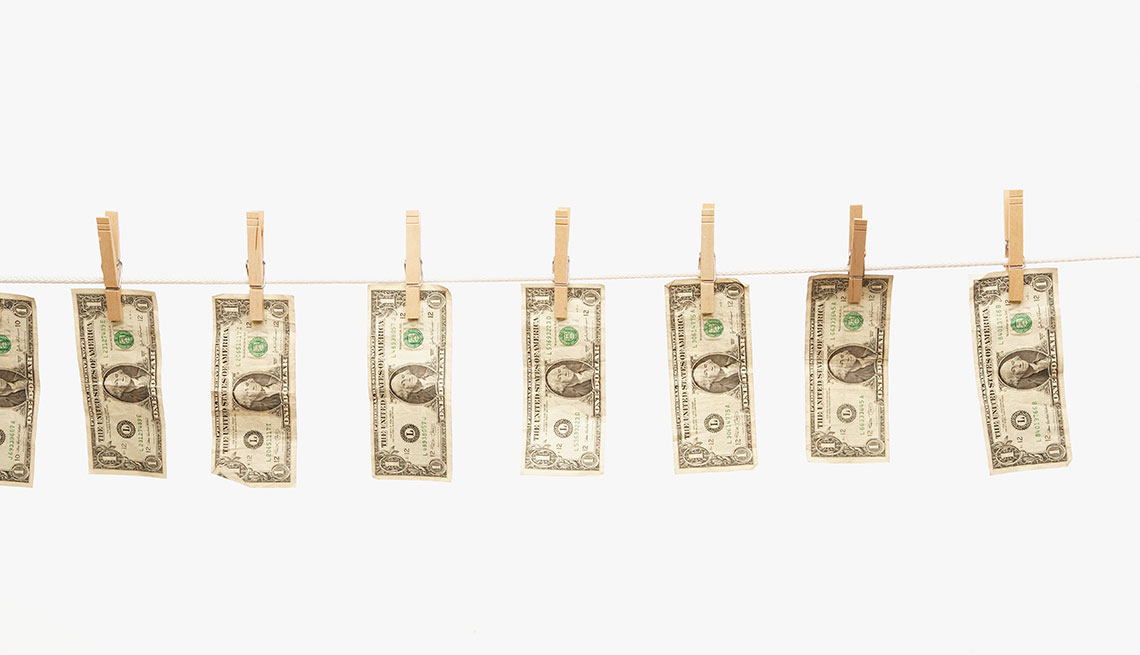 The Internal Revenue Service released its annual list of the top 12 scams, which inludes frauds committed by con artists and taxpayers alike.

Some of the frauds on the government’s list are examples of how taxpayers are being preyed upon, such as email phishing attempts or identity theft. Others are ways Americans are cheating on their returns, such as inflating refund claims or padding deductions.

“Taxpayers need to guard against ploys to steal their personal information,” the IRS says in a statement announcing the list. “And they should be wary of shady promoters trying to scam them out of money or talk them into engaging in questionable tax schemes.”

Although scamming is most popular as tax day — April 17 this year — approaches, the IRS advises taxpayers to be on the lookout throughout the year.

Hiya Inc., which monitors phone scamming, says on its blog that “from calls threatening to take legal action, sending arrest warrants, filing lawsuits, and requesting financial and personal information, Hiya still sees the oldest tricks in the book trending in 2018.”

Here are the Dirty Dozen list’s scams against taxpayers:

The Dirty Dozen list also includes these ways taxpayers are cheating the IRS, sometimes with a little help from con artists:

AARP’s Fraud Watch Network can help you avoid and learn more about scams and frauds.