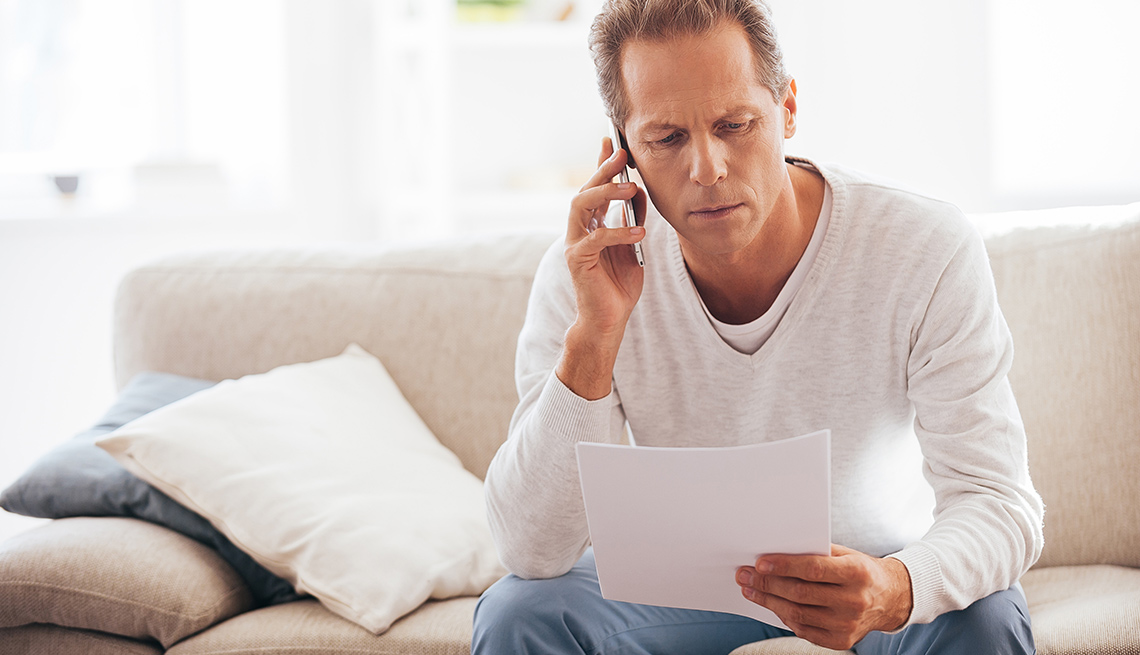 A report evaluated customer experience with service centers based on what happened before, during, and after the customer service contact.

The new survey by the CFI Group, which provides business insights and customer experience measurements to clients, ranks customer satisfaction with contact centers at 68 on a scale of zero to 100. That is unchanged since last year and remains the lowest since 2010.

In another unsurprising finding, the survey found that only 6 percent of phone customers who connected with an interactive voice-response system were satisfied with the resolution. “By the time customers call customer service, they are no longer looking for self-service; they want to speak with a live rep who can help them quickly,” the survey noted.

But not all experiences with telephone customer service have to end in frustration. Here are a few tips that might help.