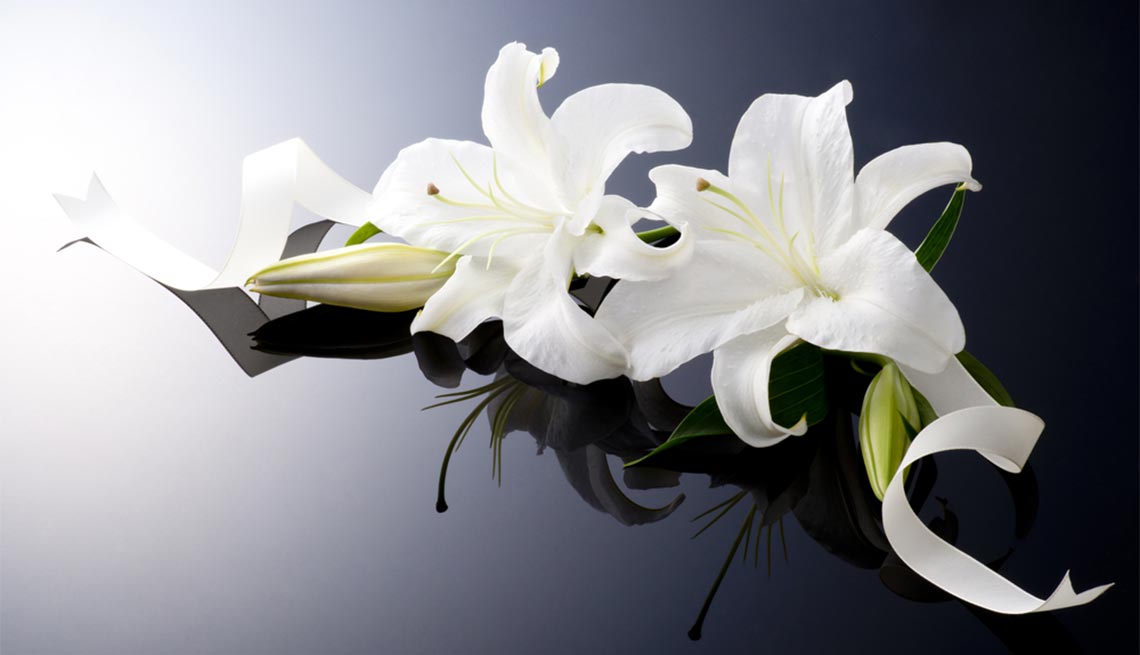 Funeral planning is taxing enough without the burden of fraud or cost scams.

En español | The emotional toll of a funeral is tough enough.

With an average cost of more than $7,000, funerals are also expensive — and planning one is a prime time to get buried in fraud.

Here are three ways to avoid the most common ploys.

At initial contact, federal law requires that funeral homes provide you with three pricing lists: one for all goods and services offered, another for caskets and a third for grave liners or "outer burial containers."

This so-called Funeral Rule also forbids funeral homes from requiring services that must be optional by law (such as embalming), or insisting that caskets and other items be directly purchased from them as a condition of providing memorial services. Nor can you be charged extra for services if you choose to buy the casket elsewhere, a common way to save money. Each year, the Federal Trade Commission (which oversees the Funeral Rule) conducts undercover visits to test compliance. In 2013, as in past years, roughly 1 in 4 funeral homes surveyed by this method was in violation in some way, most often for failing to provide pricing lists.

"My hunch is that it's more sloppiness than anything else, but there may be a few [funeral directors] who are trying to get rich," says FTC official Craig Tregillus, who directs the operation that checks out more than 100 facilities a year. Whatever the motivation, it's up to you to insist on the lists.

Long-range planning for a funeral is always wise. Before there's an immediate need, your family — or even you — can comparison shop with pricing lists in hand and ensure that arrangements are made exactly as desired. But you can face serious risk in prepaying for a funeral, which you may do to reduce the financial burden on your survivors or, as allowed in many states, to reduce your assets so you can qualify for Medicaid.

Consider a recent FBI bust of a prepaid funeral scheme in which some 97,000 people in 16 states lost more than $450 million in funeral goods and services that were paid for in advance but never provided. "And there are certainly other cases where new owners buy a funeral home and then run off with the money," says Tregillus.

Even with well-established, legitimate funeral homes, he says, you need to consider: "If you retire out of state, will your prepaid funds be honored? State laws vary on whether prepaid funds are transferable — or by how much. Will that home still be in business when you die?"

In many schemes, funeral homes overcharge you. But there's another type that involves crooks stealing your identity.

In recent months, foreign-based cybercrooks have been emailing fake funeral notifications. Bearing the stolen name and logo of a legitimate funeral home, it appears to be an invitation to a funeral or remembrance service for an unnamed friend or acquaintance.

By clicking on a link or opening an attachment, you can supposedly get details. But when you do, malware is unleashed on your computer to steal files, passwords and other sensitive information. Subject lines are typically "funeral notification" or "passing of your friend." Don't take the bait! Legitimate funeral notifications include the name of the deceased.

Sid Kirchheimer author of Scam-Proof Your Life, writes about consumer and health issues for AARP Media.