En español | Whiter teeth. A slimmer body. The secrets of getting rich through easy work-at-home jobs or government grants. And it's all "risk free."

Companies make such promises all the time, capping off the pitch by saying you can cancel at any time during your "free trial" period.

All you have to pay is a small shipping and handling charge to your credit or debit card, as little as $1.99.

So what really happens?

After you sign up and give your credit card number, your plastic is bombarded with recurring charges that quickly add up to hundreds or thousands of dollars. You may receive multiple "monthly" orders shipped within days of each other for merchandise you wanted — and maybe charges for stuff you received or never asked for.

When you try to stop the deliveries and cancel your membership, your phone calls, emails or letters to the company go ignored.

Such was the case, says the Federal Trade Commission, with the Internet enterprise I Works, which the agency sued for allegedly creating 51 shell companies to fly under the radar of credit card companies and keep fraudulent charges going even after customers took action. 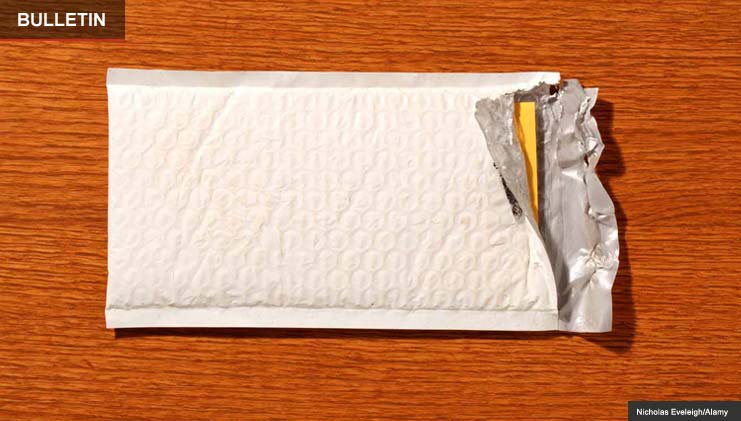 The scheme worked like this, according to the FTC: The company first lured customers into free trial memberships ($1.99 shipping and handling fee) by offering informational material on how to get government grants and make big money working at home. Then the company charged up to $130 in annual fees, and recurring $60 monthly charges for useless information, as well as charging for items never ordered, the FTC contends.

After numerous customers complained to their credit card issuers and banks, these institutions canceled the charges and barred the company from making future transactions. But in fact, just one of those 51 I Works shell companies was getting frozen out. Others, each with its own fake list of executives, kept the scam going, tricking financial institutions into continuing to collect money for them. I Works and its 10 executives named in the lawsuit took in millions this way, the FTC says.

Phone and email messages from Scam Alert to the I Works corporate office in Utah were not returned. On an affiliated website, the company called the FTC action a "witch hunt" and denied allegations that customers were illegally charged or shipped products they didn't order.

Bottom line: Be wary of free trial offers like these.

Also keep in mind that some well-known companies may try to ding you with a more benign form of this marketing tactic. They deliver what they promise in a free trial and don't send you things you didn't request, but they count on you being too busy or distracted to cancel the trial on time.

What You Need to Know