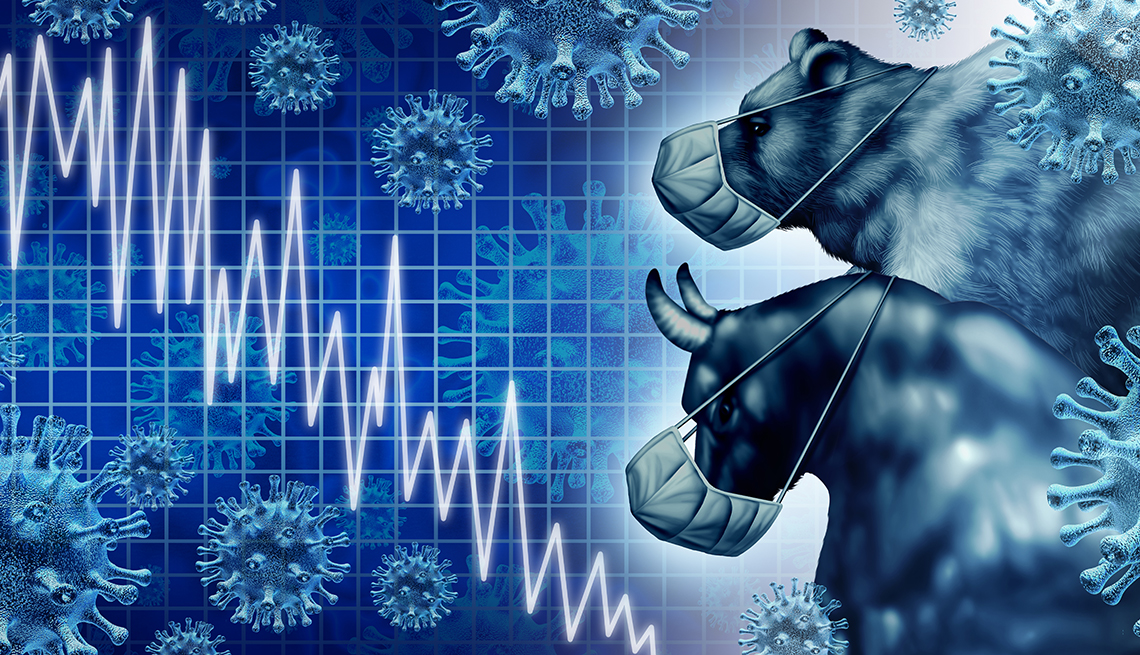 Wednesday's losses accelerated after health authorities declared the outbreak of COVID-19 a global pandemic and governments contemplated further measures to contain the novel virus. The stakes are rising as the World Health Organization, in making its pandemic declaration, cited “alarming levels of inaction” by governments in corralling the virus.

Besides worries about the virus and the U.S. government's ability to get something done for the economy, the market was also weighed down by a continued decline in oil prices, said Patrick Schaffer, global investment specialist at J.P.Morgan Private Bank. The price of a barrel of West Texas intermediate crude oil — the type generally used in the U.S. — fell more than 4 percent Wednesday.

"I want all retail investors to expect this environment will continue: sharp down days, sharp up days,” he said. “This feeling of whiplash that people feel probably continues for some period of time."

The coronavirus has hit many companies hard. United Airlines has lost more than a third of its value since Feb. 21, for example, as many people don't want to risk flying. Cruise lines have also been hard hit. Even Apple, which entered 2020 after making sharp gains, has shed nearly 6 percent since the beginning of the year as production of iPhones in China has been slower to ramp up than expected.

That's why many analysts say markets will continue to swing sharply until the number of new infections stops accelerating. In the United States, the number of cases has topped 1,000. Worldwide, more than 119,000 people have been infected, and over 4,200 have died.

More for Investors in a Market Downturn