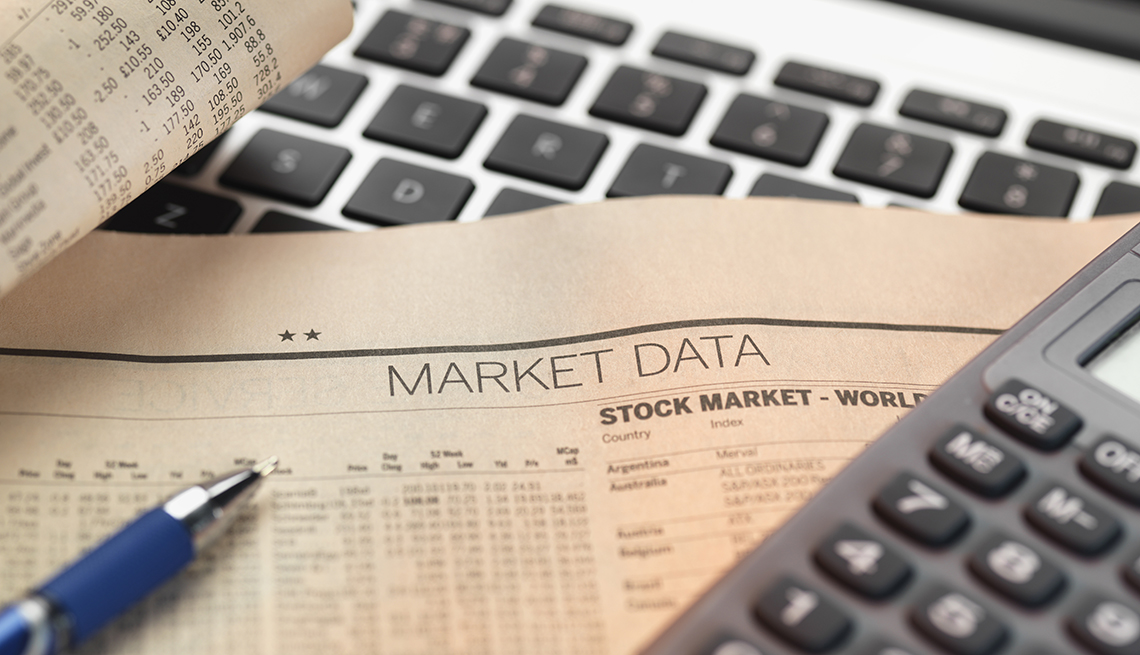 En español | The U.S. stock market lost 7.29 percent in October, translating to a $2.4 trillion loss for the month, according to Wilshire Associates Inc. This loss occurred exactly one decade after the October 2008 stock plunge that was part of the financial crisis, and could signal the beginning of the next plunge — so it may be a good time to consider the role of bonds.

In 2008, while U.S. stocks lost 37 percent of their value, a high-quality bond fund like a Vanguard Total Bond Market ETF (BND) gained 7.66 percent and acted as a shock absorber. My own portfolio is roughly 55 percent in bonds and CDs. Here’s what you need to know now about bonds.

What are bonds? What risks do they have?

A bond is simply a loan to a corporation or government for which they promise to pay you interest, and your principal back upon maturity.

Bonds have two types of risk. The first is that they default and don’t pay back the principal. For example, in 2009, General Motors defaulted on its bonds and investors lost the vast majority of their principal. Owners of General Motors stock, however, lost everything — so bonds have less default risk than stocks.

A second risk involves interest rates. If interest rates rise, the value of your bond will likely decline. That’s because your loan will be at an interest rate lower than the current market rate.

Conversely, if interest rates fall, your bond becomes more valuable as it’s earning a higher-than-market rate. It’s a myth that holding a bond until maturity eliminates interest-rate risk, because the bondholder earns a below-market rate until the bond matures.

Generally, yes. The funds can own hundreds or thousands of bonds that diversify the risks noted above. That diversification comes at a cost, known as the fund expense ratio, so work to minimize fees.

Two-low expense bond funds are the Vanguard fund noted above or the Fidelity U.S. Bond Index Fund. They have annual expense ratios of 0.05 percent and 0.025 percent, respectively. I tell people these bond funds have less risk in a year than stock funds have in a day.

Why buy now in a rising interest rate environment?

Though bond values will decline if interest rates continue to rise, the key word here is “if.”

A common myth is that we know what will happen to interest rates. However, the Federal Reserve only controls ultra-short-term rates and often, when the Fed raises rates, bond rates decline. Markets control longer-term rates.

Looking to economists for predictions isn’t going to help, as they have a horrible track record of forecasting rates. Why? Perhaps because if we knew rates would go higher, then investors would bid for new bonds and buy existing bonds that already reflected this knowledge. In other words, rates would have already gone up.

But what if interest rates do continue to rise?

If it happens, the value of your bonds will decline. The silver lining if that happens is that your yields will increase.

If you own bonds through a fund, you typically have bonds that will mature every year. When they do, the fund will buy new bonds with that higher yield. All you have to do is nothing.

Why invest now when interest rates are so much lower than in the past?

In real terms, this isn’t actually true. In the early ‘80s, 10-year U.S. Treasury bonds were yielding 10-15 percent vs. only about 3.09 percent today. But inflation was 13.5 percent in 1980 — so after taxes, the real inflation-adjusted return was negative. In real after-tax inflation-adjusted terms, rates are better today.

No. It’s true that the bond funds I mentioned above are only yielding about 3.3 percent annually while high-yield bond funds are yielding 5.5 percent or more. Another name for high yield is “junk” and junk bond funds behave more like stocks, losing an average of 26.4 percent in 2008 instead of the gain from a high-quality bond fund. I tell people to take risks with stocks, not bonds.

High-quality bonds and bond funds get no respect — until it’s too late. When stocks take a dive, high-quality bonds look pretty appealing to investors. Even investment professionals turn to bonds after a plunge. A much better approach is to take risk off the table before a plunge.