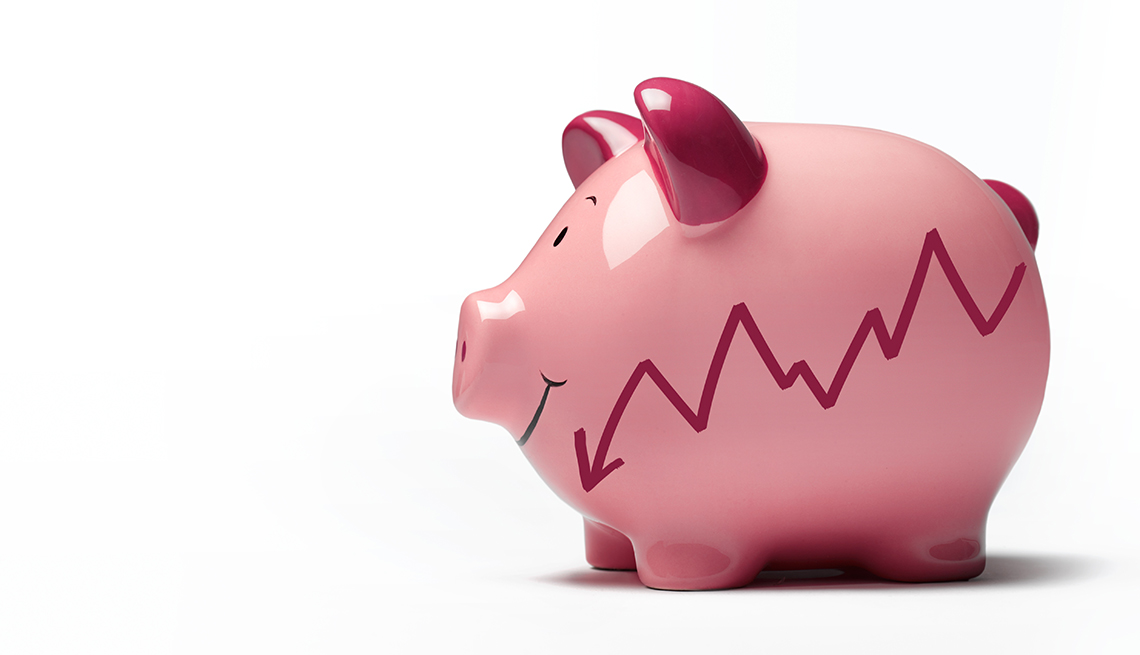 If you’ve defaulted on a federal student loan, beware: The federal government can take up to 15 percent of your Social Security benefit.

The number of people 60 and older with student loan debt quadrupled from 700,000 to 2.8 million between 2005 and 2015, according to the Consumer Financial Protection Bureau (CFPB), threatening financial stability for those heading into retirement. And in fiscal year 2015 alone, almost 114,000 borrowers age 50 and older had Social Security benefits seized to repay defaulted federal student loans, according to a 2016 Government Accountability Office report. (Private student loans are not subject to Social Security garnishment.)

Called offsets, these Social Security repayments increased more for Americans 50 and older than for younger borrowers. Between 2002 and 2015, offsets jumped 407 percent among 50- to 64-year-olds and 540 percent for those 65 and older.

Most of those whose Social Security money was seized were receiving disability benefits, rather than retirement or survivor benefits, the GAO report said.

The offsets have affected the poorest Social Security recipients and, increasingly, Americans with Social Security income below the median benefit amount, the report said, though offsets must not reduce Social Security benefits below $750 per month.

“The effects are pushing people below the poverty line,” says Diane Standaert, executive vice president and director of state policy at the Center for Responsible Lending, a nonprofit research and policy group based in Durham, N.C. “A lot of people are not aware of the options that are available to them” to prevent or stop seizure of their benefits.

If your benefits are seized to repay a federal student loan, you cannot appeal to the Social Security Administration; rather, you must appeal to the Department of Education.

If you are facing federal student loan default or offset of your Social Security disability or retirement benefits, there are remedies.