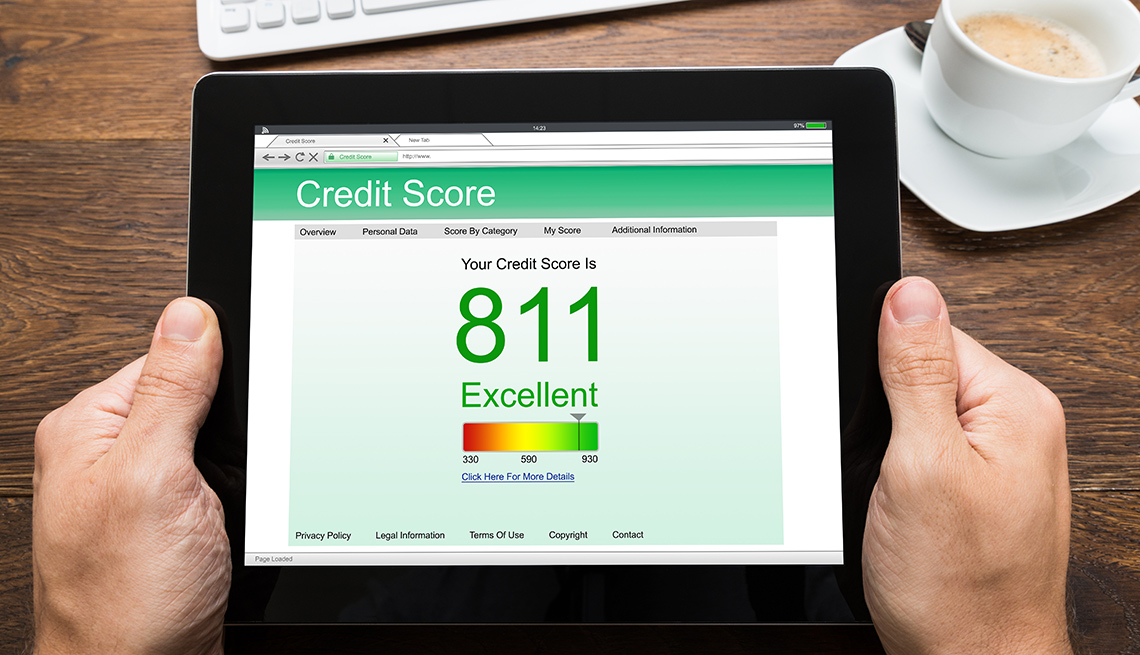 Starting Sept. 15, the three major credit-reporting agencies — Experian, Equifax and TransUnion — will set an 180-day waiting period before including medical debt on a consumer’s credit report. The six-month period is intended to ensure there’s enough time to resolve disputes with insurers and delays in payment.

The changes grew out of two efforts by states to aid consumers: a 2015 settlement negotiated by New York Attorney General Eric Schneiderman and the three credit-reporting agencies, and an agreement shortly afterward between the agencies and 31 state attorneys general. The changes will be instituted nationwide.

The 180-day waiting period is “a big step forward toward a more equitable process,” said Julie Kalkowski, executive director of the Financial Hope Collaborative at Creighton University in Omaha, Neb., which provides financial education and coaching to low-income single mothers.

Forty-three million Americans have medical debt in collections that’s adversely affecting their credit, according to a 2014 report by the federal Consumer Financial Protection Bureau, the bureau’s most recent data.

But there’s a catch: Many banks and other lenders haven’t yet adopted the newer versions of the credit-scoring models. What’s a consumer to do? You can’t control which scoring model a lender uses, but you can check your credit report regularly to make sure it’s accurate.