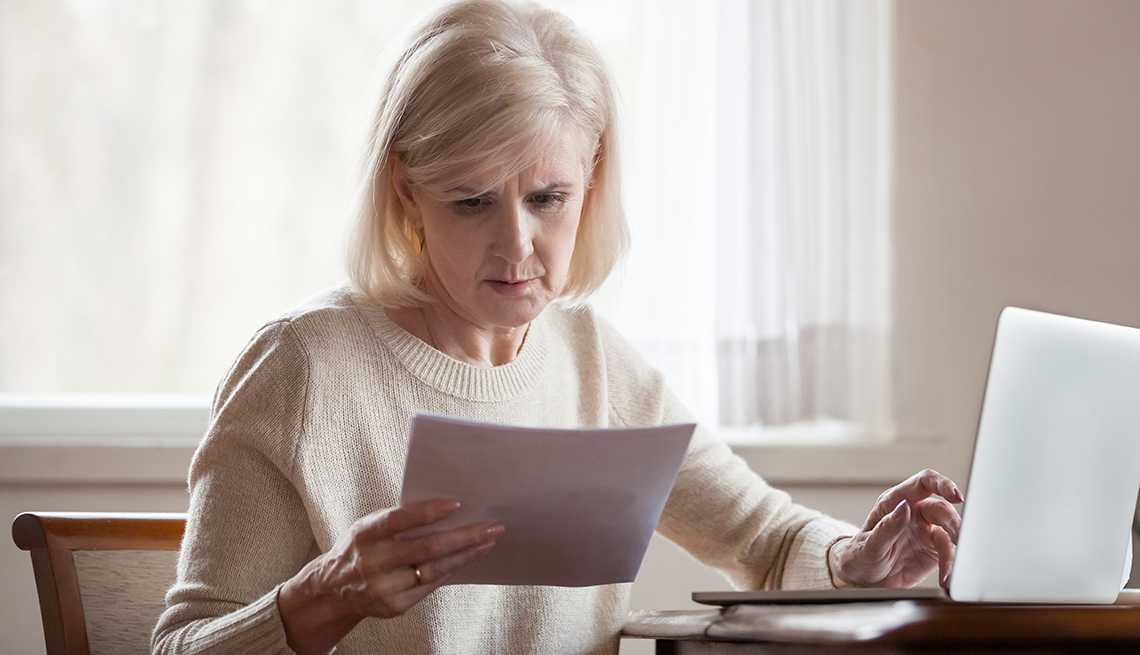 En español | Half of adults age 50 and older do not have an emergency savings account, placing them at risk that an unexpected expense could create short-term and long-term financial problems, according to a new study from AARP's Public Policy Institute.

AARP researchers analyzed data from the U.S. Financial Health Pulse, a nationally representative sampling of adults conducted by the Financial Health Network in collaboration with the University of Southern California. They found that:

"Most people know they need to prepare financially for the unexpected, but even people who earn more than they spend often find it difficult to save,” says Catherine Harvey, senior policy adviser at the AARP Public Policy Institute and author of the report. “Policy makers, employers and financial institutions can all help make saving for emergencies easier and more rewarding."

Set Up Your Own Savings Jar

Building a savings account for unanticipated expenses should be easy for everyone, regardless of how much money you have. That's what a new, free resource called AARP Foundation MySavingsJar™ can help you achieve. It's a website and community that can help older adults take small steps to set aside money for emergencies such as car repairs, high utility bills and emergency medical treatment.

"More than 37 million older adults are only one unanticipated expense away from serious financial hardship,” said Lisa Marsh Ryerson, president of AARP Foundation. “Many have no cash set aside to cover emergencies."

In addition to letting users set up an account in which to store savings, the service offers social support and expert coaching to help you achieve more control over your expenses. More than 6,000 people have used the service since it launched in May.

The report does note that the lack of an account set aside specifically to cover unforeseen expenses doesn't necessarily mean that the household would not be able to handle a financial emergency. Many “people manage money outside the traditional financial system in a variety of creative and complex ways,” the report says. One example is peer lending circles, common among immigrants and in communities without adequate formal insurance, in which individuals contribute money to a collective savings pool on a regular basis and in turn receive the full amount on a set rotation.

But for six years in a row, the Federal Reserve has reported that 40 percent of American households would struggle to cover an unexpected expense of $400, suggesting that many people are not prepared for surprise financial needs. And, in many cases, $400 wouldn't be enough. In 2015, the Pew Charitable Trusts found that $2,000 is the typical amount Americans spend on an unplanned expense.

Personal finance experts typically advise people to set aside enough money to cover three months of fixed expenses that they can get to quickly. That way, they can be better prepared to handle such things as unplanned car or home repairs, emergency medical care or the loss of a job.

Emergency savings can help people avoid high-interest debt, such as payday loans, which can create a cycle that keeps borrowers financially struggling for years. Emergency savings can also help protect retirement investments, which people often turn to when unexpected bills pop up. According to a report this year from the Transamerica Center for Retirement Studies, 21 percent of loans taken out of retirement accounts were borrowed to cover a financial emergency.

AARP recommends that people set up automatic transfers between their checking and savings accounts to build up or replenish their emergency reserves. There also are efforts underway among some employers to facilitate contributions to workers’ emergency savings accounts through regular deductions in their paychecks.

"More than 37 million older adults are only one unanticipated expense away from serious financial hardship,” said Lisa Marsh Ryerson, president of AARP Foundation. “Many have no cash set aside to cover emergencies."