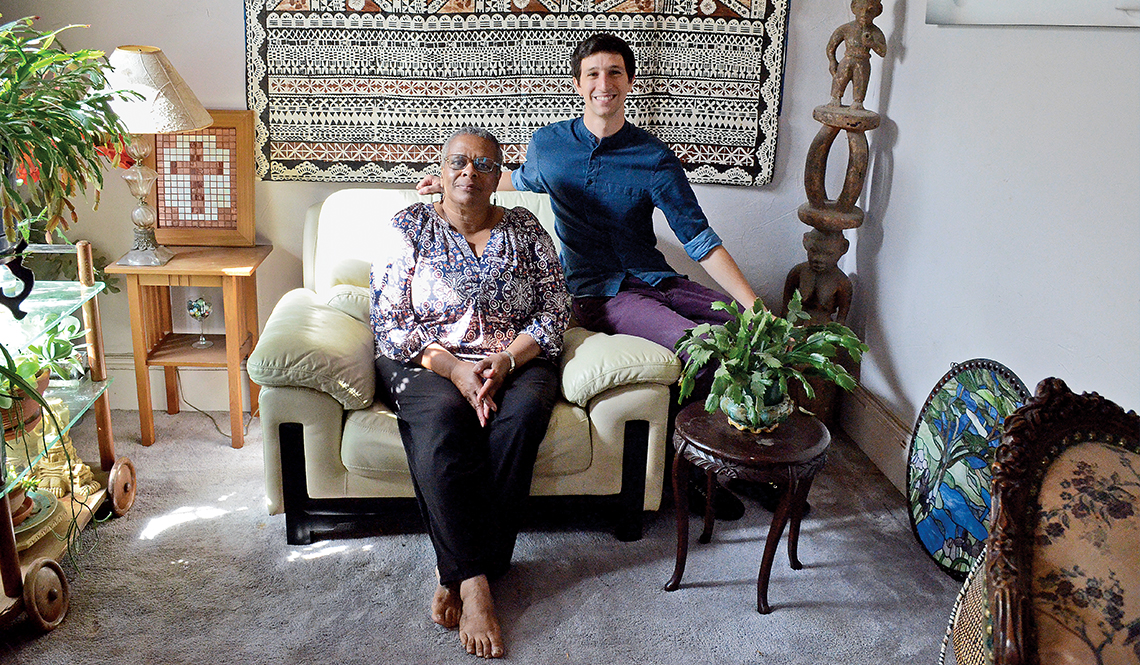 Brenda, an empty nester, and Phoebus, a Ph.D. candidate from Greece, used the Nesterly website to become housemates in her Boston home.

Noelle Marcus and Rachel Goor, urban planning graduates of the Massachusetts Institute of Technology turned business partners, wanted to put their skills to use in addressing two housing crises: the paucity of affordable housing and the financial difficulties faced by older people who don’t want to give up their homes.

The result: Nesterly, a website that connects older people who have rooms to spare with young and lower income people seeking medium-term affordable housing. "Homeshare with another generation: The easy, safe way to rent a room," states the site's homepage.

"We think of Nesterly as helping societal stability. It's clear that a lot of people can benefit from additional income and social connection, and young people can help out in exchange for lower rent."

Launched in 2016, in partnership with the city of Boston, the service stems from the chaos of Hurricane Sandy, which hit the Northeast hard in October 2012. At the time, Marcus noticed that Airbnb was asking its hosts to house people whose homes were in danger from the storm.

"We’re like Airbnb but designed for home-sharing, not home-renting. It’s a win-win for everyone,” Marcus explains. "We think of Nesterly as helping societal stability. It's clear that a lot of people can benefit from additional income and social connection, and young people can help out in exchange for lower rent."

“There's so much loneliness in America these days. It's a really debilitating thing for many people,” says Jeffrey, a retired professor and Nesterly host who has lived in his home for 50 years. "Just in terms of your own spirit, it’s a good thing to have other people, and particularly younger people, around."

Nesterly charges a nominal fee and vets potential renters. Renters and hosts work out prices and details. Since the website’s debut the network has grown exponentially, with thousands of users joining the site. Marcus says the company has received several thousand inquiries from other cities and officials wanting to set up Nesterly in their communities.

That’s part of the plan. Says Marcus: "We work with cities to make intergenerational home-sharing accessible and safe, and take care of the generation before us." 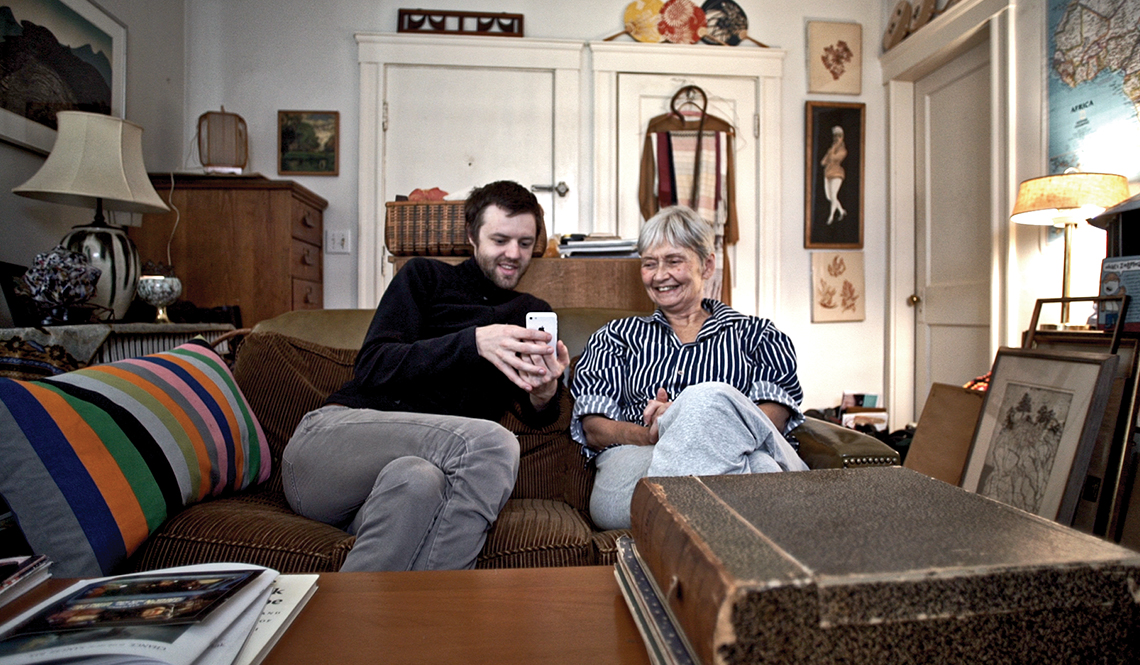 Ryan, a graduate student, and Sarah, who has lived in her Boston home for three decades, found one another through Nesterly. "My friends are very jealous," said Sarah about having a helpful housemate.

This article is adapted from the "Build Housing for All Ages" chapter of the AARP publication Where We Live: Communities for All Ages — 100+ Inspiring Examples from America’s Community Leaders (2018 edition). Download or order your free copy.