Towns, cities and communities throughout New Hampshire are experiencing one of the biggest housing policy changes in their state — or any state.

FREE PUBLICATION: Learn how to download or order The ABCs of ADUs

The law, which does provide for some local exceptions, originated with the New Hampshire Home Builders Association, then drew strong support from a broad coalition of housing advocates, including Housing Action New Hampshire and New Hampshire's Business and Industry Association, which together convinced the state legislature that ADUs would help create needed low-cost housing by allowing homeowners to add in-law apartments, au-pair suites, or spaces for young adults moving home after college or moving into a community to start a new job. 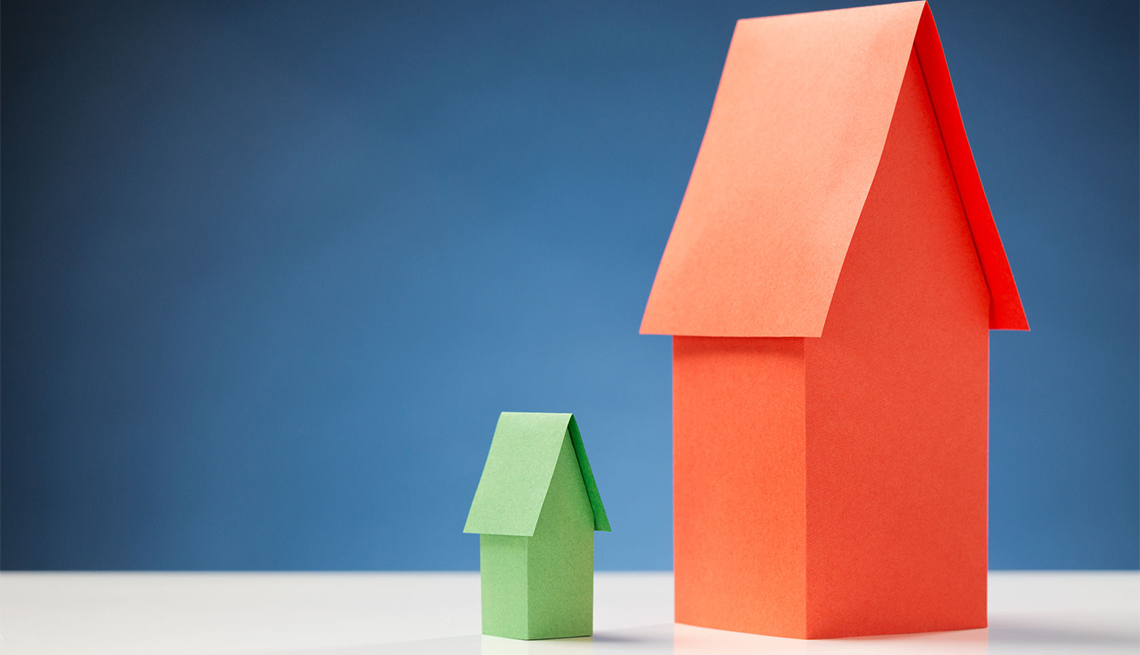 An ADU is a smaller home or apartment located on the property of, or attached to, a larger home.

What is an ADU?

The New Hampshire law defines an ADU as "a residential living unit that is within or attached to a single-family dwelling, and that provides independent living facilities for one or more persons, including provisions for sleeping, eating, cooking, and sanitation on the same parcel of land as the principal dwelling…"

According to Paul Morin, a leader of the builders association effort, the legislation stemmed in large part from the frustration of building contractors who, because of local prohibitions or limitations on ADUs, couldn't construct the type of housing options their clients desired.

Like most states, New Hampshire was initially reluctant to override local land use regulations. So how did builders, business associations and housing advocates prevail?

"Develop a strong and broad-based coalition, not just the usual suspects," advises Ben Frost, who helped draft the bill and worked hard for its passage.

Frost, an attorney and executive with the New Hampshire Housing Finance Authority, notes, "Mandates are hard for local communities to swallow, so there has to be very strong business community support for such a measure. Overwhelming numbers are hard to ignore." AARP New Hampshire also took part in the effort.

According to the 2014 study Housing Needs and Preferences in New Hampshire by the New Hampshire Center for Public Policy Studies, an aging population, a mismatch of housing stock with residents' needs and desires, and a desire by older adults to age in place or community were identified needs. The legislation was responsive to those issues, says Frost, and to a very low rental vacancy rate statewide.

New Hampshire has "a graying population and people with a wish to age in place," Feltes said. He sees the measure as a way to dramatically increase the housing supply in a way that will particularly help seniors, people with disabilities and caregivers.

There was some opposition. The city of Portsmouth expressed concern about overcrowding, short-term rentals and parking. A potential source of opposition, the New Hampshire Municipal Association, was consulted early and, with its concerns addressed, did not oppose the bill, says Frost.

The law permits some local differences, including allowing a detached unit, above a garage, for instance. It directs communities that "One accessory dwelling unit shall be allowed without additional requirements for lot size, frontage, space limitations or other controls beyond what would be required for a single-family dwelling without an accessory unit."

What's Allowed and Where

The New Hampshire law states that "One accessory dwelling unit shall be allowed without additional requirements for lot size, frontage, space limitations or other controls beyond what would be required for a single-family dwelling without an accessory unit."

Unlike some local ADU ordinances, the New Hampshire law prohibits communities from requiring that the units have fewer than two bedrooms, be smaller than 750-square-feet, or that a person related to the owner live in the added unit. However, towns and cities may create parking requirements, limit ADUs to one per home and require that the design fit with the neighborhood. Local municipalities can also choose to require the property owner to live in one of the units.

Livability and housing advocates have long considered ADUs to be part of a sensible housing policy because such residences:

Senator Feltes' advice to policymakers seeking to replicate New Hampshire's ADU policy is to "focus on the need for seniors to live independently, on those with disabilities and on caregivers." Contrary to being a usurpation of local control, the ADU law is seen by some as an effort to "enhance private property rights," observes Feltes.

The Need for ADUs 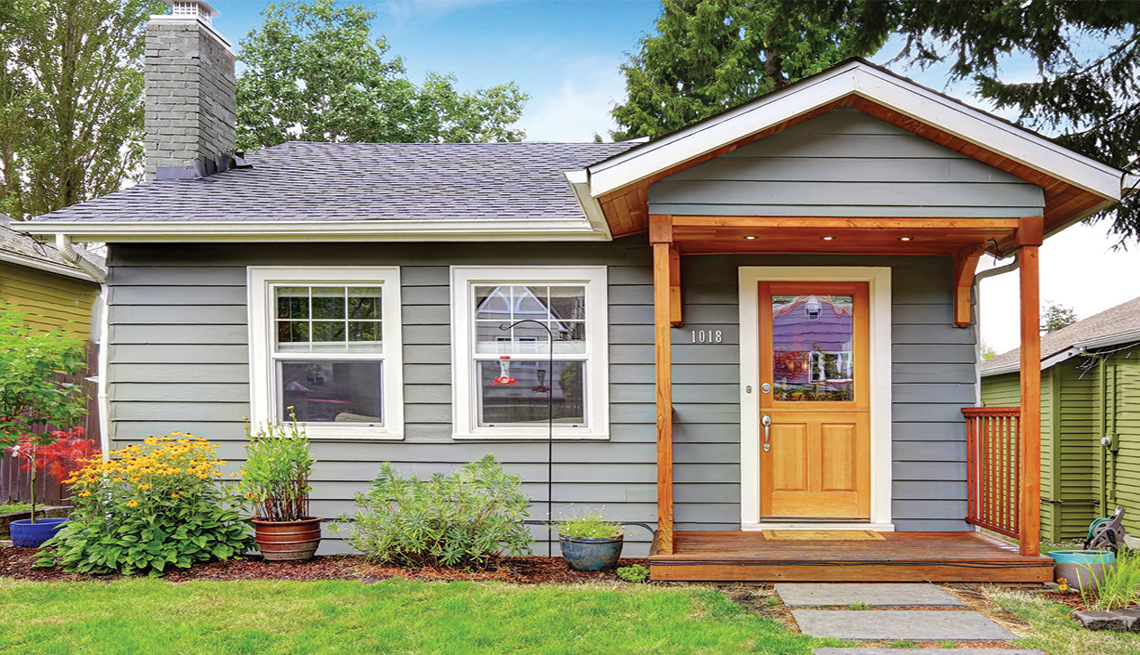 Findings: The general court declares that:

I. There is a growing need for more diverse affordable housing opportunities for the citizens of New Hampshire.

II. Demographic trends are producing more households where adult children wish to give care and support to parents in a semi-independent living arrangement.

III. Elderly and disabled citizens are in need of independent living space for caregivers.

IV. There are many important societal benefits associated with the creation of accessory dwelling units, including:

(a) Increasing the supply of affordable housing without the need for more infrastructure or further land development.

(d) Providing elderly citizens with the opportunity to live in a supportive family environment with both independence and dignity.

Peter Morelli is a freelance writer and livable communities consultant based in Portland, Maine.