HOAs Get Tough on Delinquent Residents 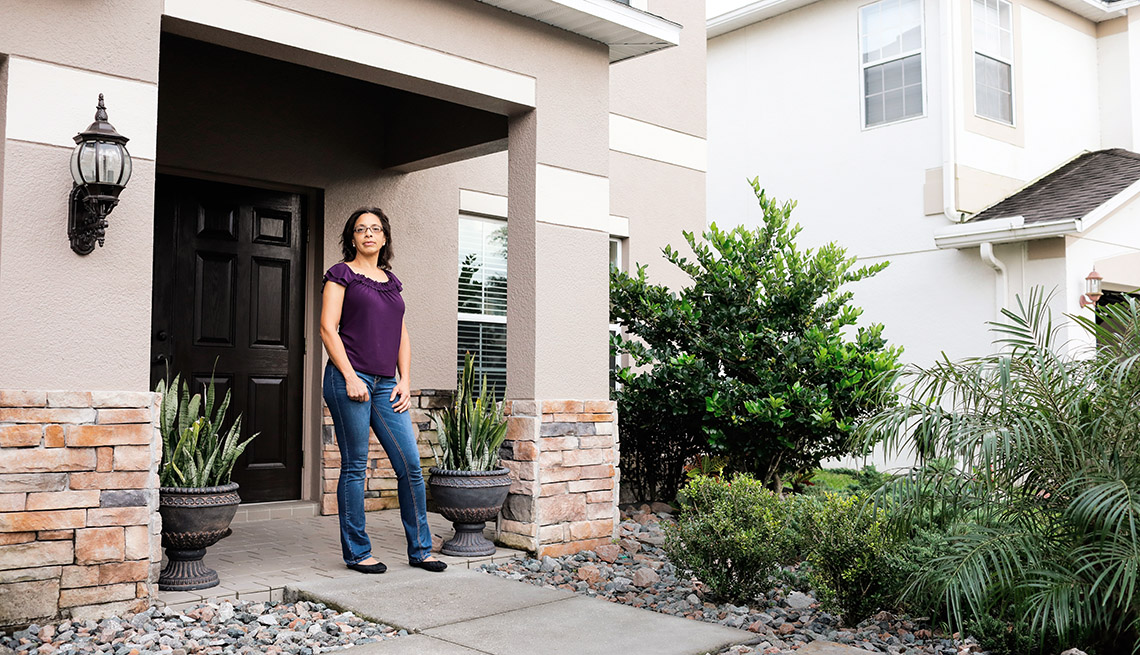 Leah Lally is fighting her community over HOA fees for her home in Florida.
Eve Edelheit
By
Joe Eaton
January 08, 2019

Leah Lally, a 51-year-old homeowner in Tampa, Fla., learned the hard way that dealing with a homeowners association (HOA) can escalate into a costly and years-long legal battle.

In 2015, Lally got nearly $700 behind on the $135-a-month association fees on her five-bedroom home. She explained to the association’s management that she faced financial hardship while caring for her sick parents and asked to work out a payment plan. The management company that contracts with her homeowners association told her it would take the issue to the association board.

But two months later, as Lally waited for a response, she got a letter from a law firm saying that a lien had been filed on her home.

Lally decided to fight. More than three years later, Lally’s HOA claims she owes nearly $15,000 — about $10,000 of that from attorney fees, interest and other charges.

“I refuse to bend because it’s not right,” says Lally, whose court case is ongoing. “It’s cruel that they are aiming to put me out of my home.”

There are more than 345,000 community associations (or CAs, a term that includes homeowners associations, condo associations and co-ops) in America today, compared with just 10,000 in 1970. Almost 1 in every 4 Americans belong to a CA, according to the Community Associations Institute.

The volunteer-governed organizations, which regulate everything from holiday decorations to grass height, enforce rules and protect residents’ property values.

While members have long bridled at CA restrictions and fees, an industry survey shows that as many as 85 percent of residents are neutral or positive about their association.

But homeowners who wind up in conflict with their CA say the organizations have a dark side.

In a trend that has grown recently, when homeowners are late paying assessments or fines, their accounts are turned over to law firms. In these cases, legal fees can quickly outpace the size of the original debt. In the worst cases, homes are lost to foreclosure, sometimes sold at auction for little more than the outstanding debt.

Michael Greenwald, a Boca Raton, Fla., attorney, says law firms typically charge HOAs no money, but pass on legal fees to the homeowner. That’s an incentive for the firm to escalate charges. A single missed payment can add up to thousands of dollars in a few months, Greenwald says.

Lawyers are expensive and stakes are high. Many homeowners just pay up, even if they think the charges are unfair, he says.

Attorneys who represent homeowners say in many cases the law firms for community associations are more aggressive than the CAs themselves. In 2014, for example, Kay and John Wynne lost their home in Lexington, S.C., to foreclosure over a $3,800 homeowners association debt. Brian Boger, an attorney in Columbia, S.C., defended their right to keep their home. The judge vacated the sale. But Boger says homes are often lost for good. “It’s insanity is what it is,” Boger says.

Dawn Bauman, a senior vice president at the Community Associations Institute, says she thinks this type of problem is rare. But Bauman says associations have an obligation to collect because assessments fund maintenance and other costs of day-to-day operations. As for turning cases over to attorneys or collection agencies, “That typically would happen when a resident is just not responding or just will not pay,” Bauman says.

Attorneys who represent homeowners disagree. They say bills are being passed on to law offices more quickly than ever.

In Philadelphia, Jeffrey Greenspan, 64, filed for bankruptcy after running up more than $55,000 in assessments and legal fees in a battle against his condo association.

In Houston, the foreclosure prevention project at Lone Star Legal Aid has filed lawsuits on behalf of 27 older homeowners who faced foreclosure from unpaid fees since 2010.

In Phoenix, attorney Jonathan Dessaules has seen a sharp rise in foreclosures. Seniors are hit hardest. “Many of them are on a fixed income,” Dessaules says. “They can’t afford the attorney fees that keep going up and up.”