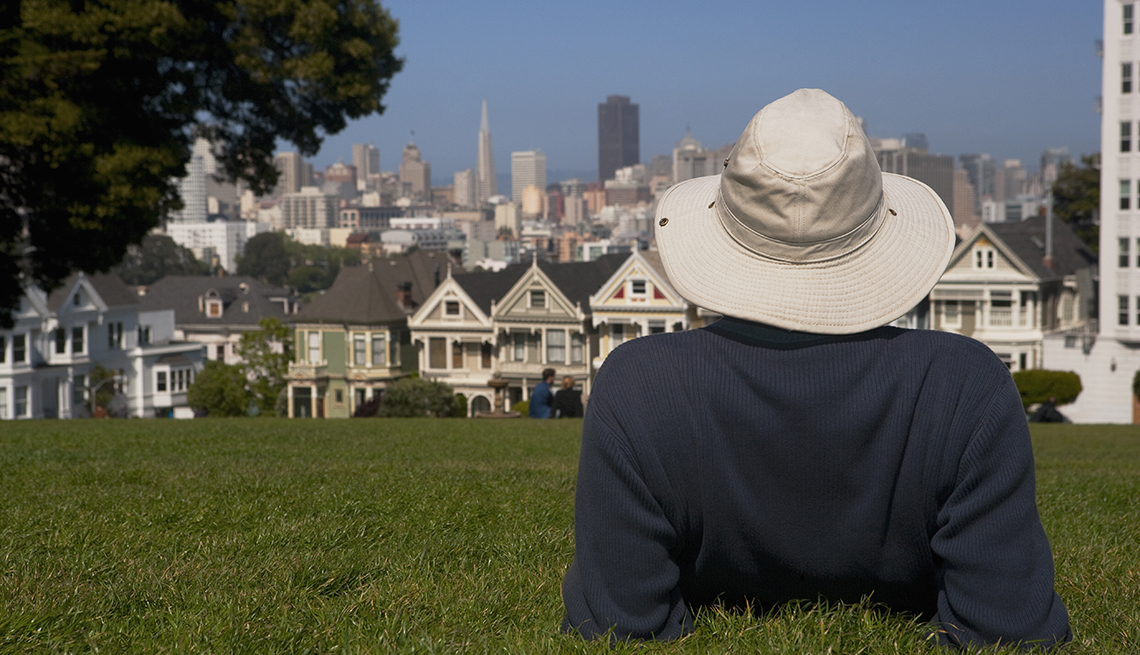 Green space and San Francisco’s push to reduce greenhouse gas emissions are big draws for people living in the city.

En español | AARP's 2018 Most Livable Cities are vibrant communities large, medium and small where residents thrive, thanks to quality-of-life factors such as plentiful jobs and accessible health care.

This year's list of 30 cities and towns, an update of AARP's Livability Index launched in 2015, includes places as varied as Austin, Texas, and Sheboygan, Wis. To assess their livability, AARP looked at 40 criteria in seven categories: housing, neighborhood, transportation, environment, health, civic and social engagement, and opportunity for jobs. Nineteen of the cities that made this year's list also were on the 2015 list.

Rodney Harrell, director of Livability Thought Leadership for AARP, says many local officials are taking positive steps toward making their cities more livable. AARP's index is "part of AARP’s overall livability approach to help improve communities across the country so that people can stay put and not have to move as they grow older,” Harrell said.

Other cities still face challenges. Philadelphia makes the 2018 list, for example, because it has effective policies in place such as employment services for those age 55 and older, but accessibility remains a sticking point for the city, which has limited residences and transit options that are compliant with American Disabilities Act standards. 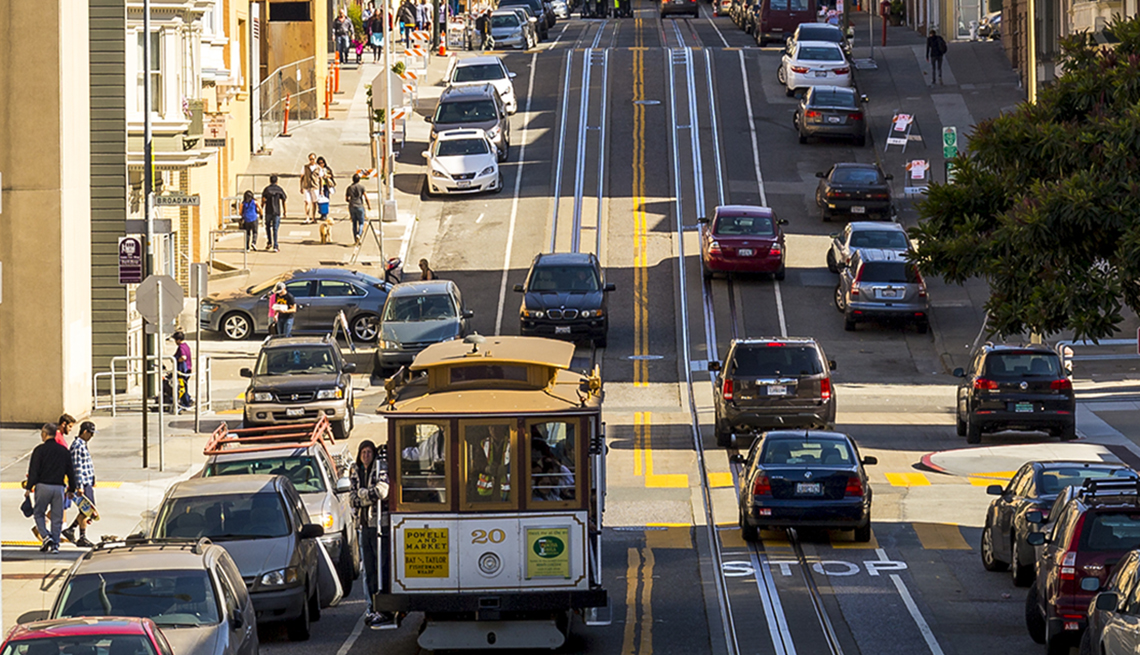 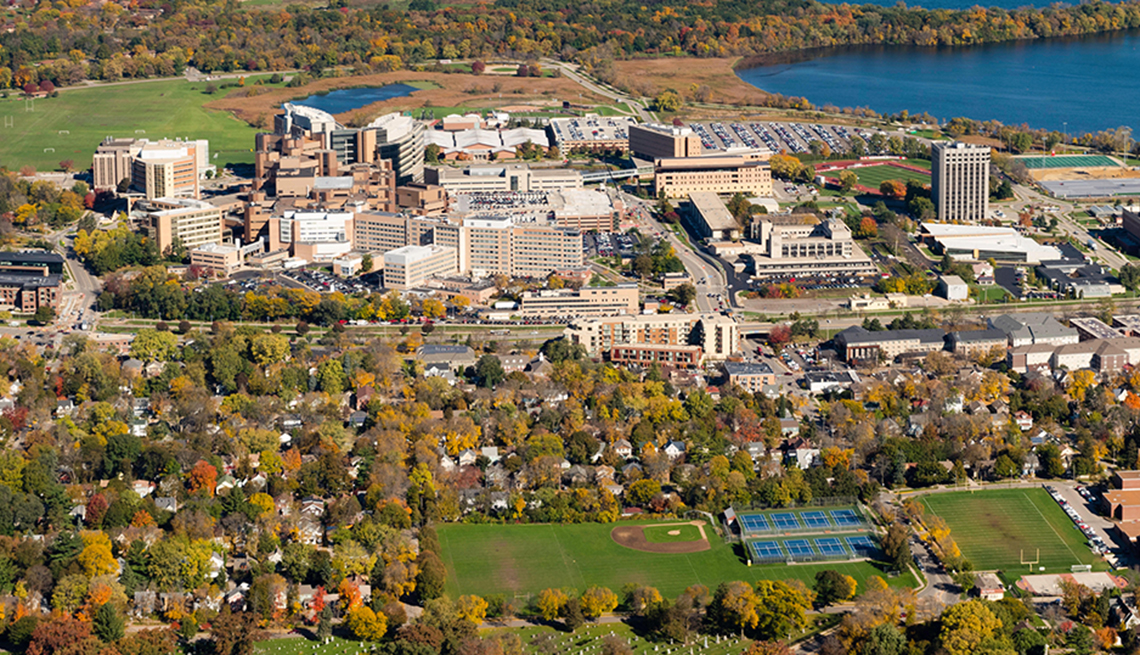 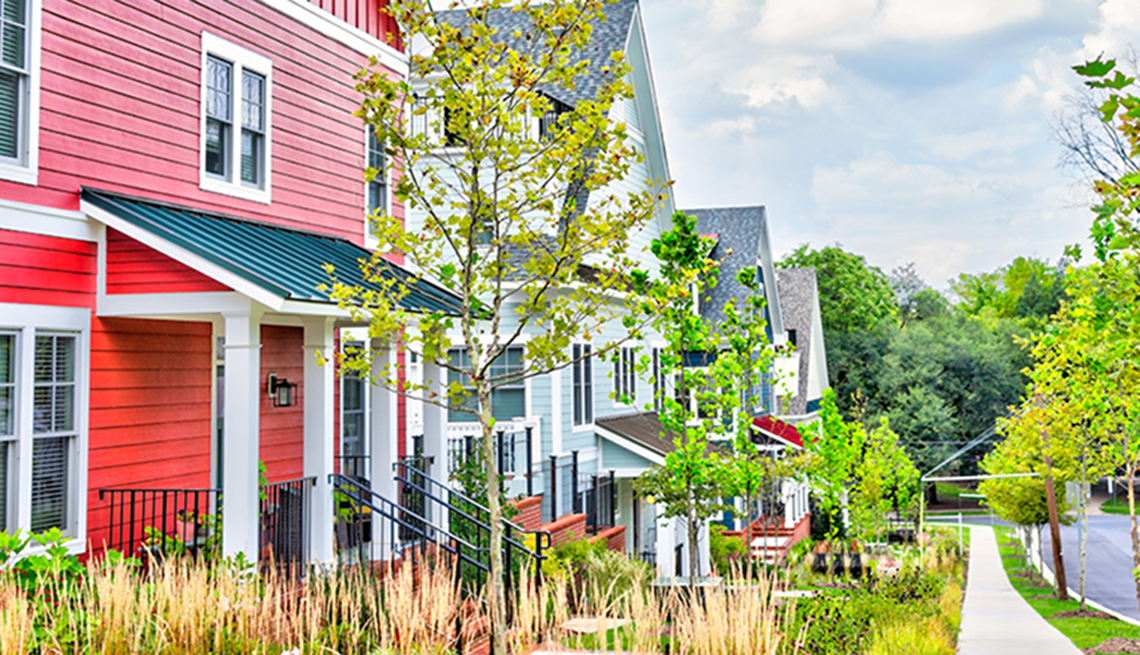 Use our online tool to enter an address and explore livability where you live.