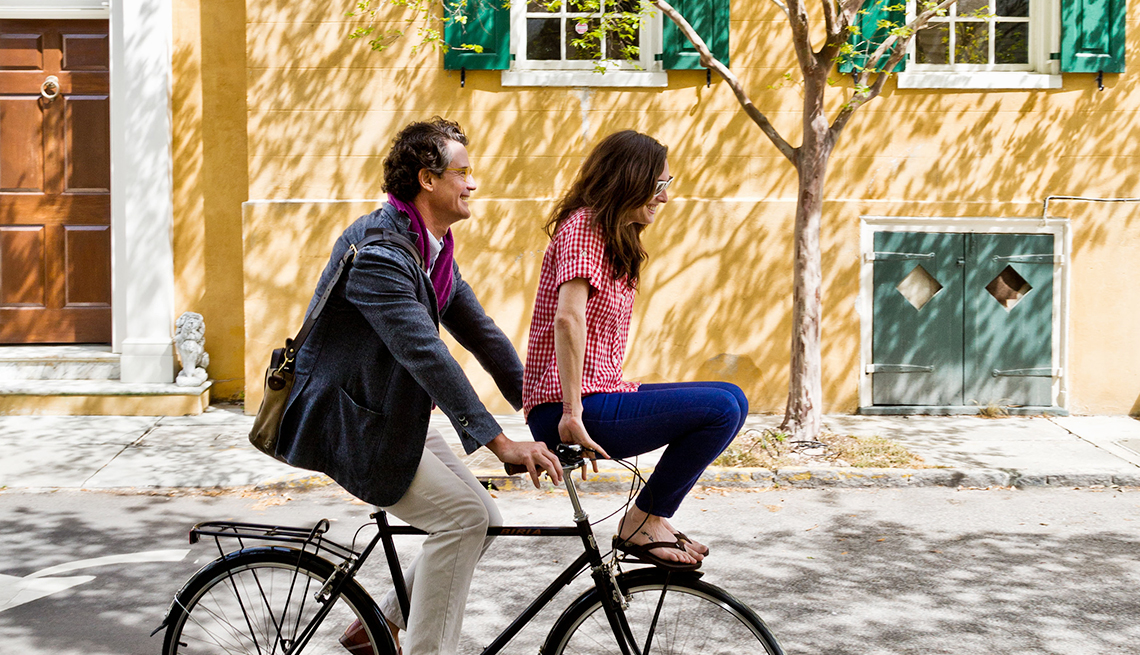 The best city, Charleston, and best small town, Beaufort, are both in the Palmetto State, according to the magazine, which lists its first annual South’s Best Awards in the April issue.

The Best City honor, chosen in the context of both where to live and where to visit, reflects Charleston as a growing hot spot for innovative cuisine in recent years. In fact, readers chose three Charleston eateries — Husk, Hominy Grill and Fig — among the South’s 10 best restaurants.
Savannah ranked No. 2 on the Best City list, followed by New Orleans, Nashville and Asheville, N.C.

The Best Small Town of Beaufort, S.C., is a waterfront community with fewer than 15,000 residents but plenty of South Carolina’s Low Country charm. Dotted with moss-draped oak trees and antebellum mansions, Beaufort, where the 1991 movie Prince of Tides was filmed, is on Port Royal Island, just north of Hilton Head Island and between its grander neighbors, Charleston and Savannah.

Many of the small-town winners  — among them Charlottesville, Va.; Wrightsville Beach, N.C.; and Florence, Ala. — would appeal to people in search of a retirement destination, says Southern Living Executive Editor Krissy Tiglias. “They’re small enough to be manageable for anyone looking to simplify and streamline, and they have a real sense of place, with genuine character — nothing cookie-cutter.”

The magazine also polled its readers on the South’s best hotels, museums, breweries, shops and more. Charleston scored in the hotel category, too. Two of its hotels made the top 10: the stylish Inn at Middleton Place and the luxurious old grand dame Wentworth Mansion.

And Best Barbecue? The name says it all: Southern Soul Barbeque in St. Simon’s Island, Ga.