THEN & NOW: How Marine in Vietnam Wooed Sweetheart Back Home 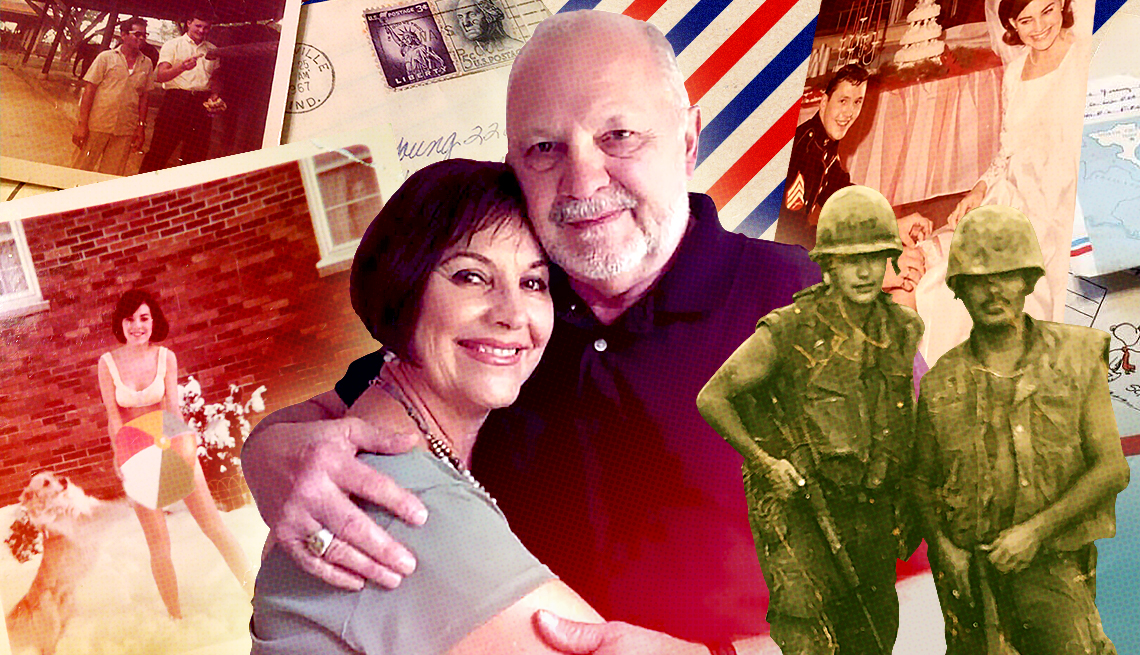 Photos: Courtesy the Youngs
By

Cpl. Bill Young first set eyes on the love of his life in 1967 outside an old French fort on a Vietnamese mountaintop. She was in a photo, wearing a bikini and standing in the snow with a beach ball and a dog jumping.

The woman, 18-year-old Nancy Market, was two years younger than Bill, who was leading a Marine machine gun squad some 8,500 miles away from his hometown of Lock Haven, Pennsylvania.

Bill saw the photo as he was making the rounds of his troops, whose itchy trigger fingers could be set off by wild pigs, risking an American being shot accidentally.

“We had been in a situation where we had lost quite a few guys and they had pulled us up into Da Nang,” Bill told AARP Veteran Report. “There were a lot of nervous people. So, we’d try to keep them calm by chatting, sometimes about women.”

Nancy, from Newburgh, Indiana, was one of those women — and she was writing to a Marine called Don. During the banter on the mountaintop, Bill asked Don whether there was another Indiana girl that he might be able to correspond with. Bill was set up to exchange letters with Nancy’s friend Debbie.

But the first letter Bill received was from Nancy herself: “I’m sorry to disappoint you but Debbie was asked to go steady last week. …Hope you don’t mind me writing. I thought the only privilege better than writing one Marine would be to write two Marines!”

Soon after Bill and Nancy started their correspondence in May 1967, she had words only for him. “I thought he was fascinating, he was funny,” she told AARP Veteran Report. “He was a poet. He wrote beautifully. It didn’t start out romantic, but it didn’t take long.”

They discussed music (the Beatles, the Mamas and the Papas, the Righteous Brothers) and movies (James Bond, The Dirty Dozen) but also poetry, love, sex, studying and their hopes for their lives.

Bill recounted brutal details of war and his responsibility for “boots who have never had rounds fired at them or known true fear.”

He wrote: “I’m a corporal and one of the most respected guys in this company. It took a lot of scared moments, luck, prayers, and 15 dead VC to get me to today. I’ve got more kills than anyone in this company. I got my promotions fast, but I’ve had to see too many friends die and get hurt.”

Nancy was beginning nursing school and not squeamish about injury and death. Besides, such topics lent a gravitas to Bill’s communications that she found lacking in the young men in Indiana.

“I thought, You know, this guy is a man,” she recalled. “It was a matter of respect. I very much respected what he was doing. It was a very patriotic thing to do, I felt.”

The pair traded letters for the next six months.“I would get four, five and six letters at a time, and then maybe I wouldn’t hear anything for two weeks,” she said. “I never knew if he had been killed, which was possible. The average life expectancy for a machine gunner in Vietnam was two weeks.”

In August 1967, Nancy wrote: “Some people say that it’s impossible to know and love someone when I know them only through letters. I don’t agree at all. You know me much better than any boy I ever dated.”

Bill came home in October 1967, and the first time Nancy heard his voice was when he called from California. They met at the Evansville airport, where she recognized him because he said he’d be the Marine with a Playboy under his arm. He held her, and they kissed.

Bill and Nancy were married in December 1968, two days before he was discharged from the Marines.

Next month, they will celebrate their 54th wedding anniversary at their home in Rockport, Indiana. In the intervening years, they have shared the birth of four children and the death of one of them at 8 months. They’ve enjoyed long, eventful careers in nursing and business, and the arrival of three grandchildren.

They kept their letters, which have been published in a new book that offers a remarkable window into the tumultuous Vietnam years and a touching account of young love.

“We were ready to get married before we’d even met, really,” Nancy said. Bill concurred. “There’s never been a doubt,” he said. “It had to have been fate. Destiny.”

Vietnam War Love Story: The Love Letters of Bill and Nancy Young (1967), is edited and independently published by Scott Saalman and Delaney Saalman.

Do you have a potential story that might make a THEN & NOW article in AARP Veteran Report? If so, please contact our editors here.

Katherine Gustafson is a freelance writer specializing in creating content related to technology, business, finance, the environment and other topics for companies and nonprofits such as Visa, Adobe, Lumeon, Skift and the World Wildlife Fund. Her writing has appeared in a variety of publications including 'Slate,' 'TechCrunch,' 'YES! Magazine' and 'Forbes.' 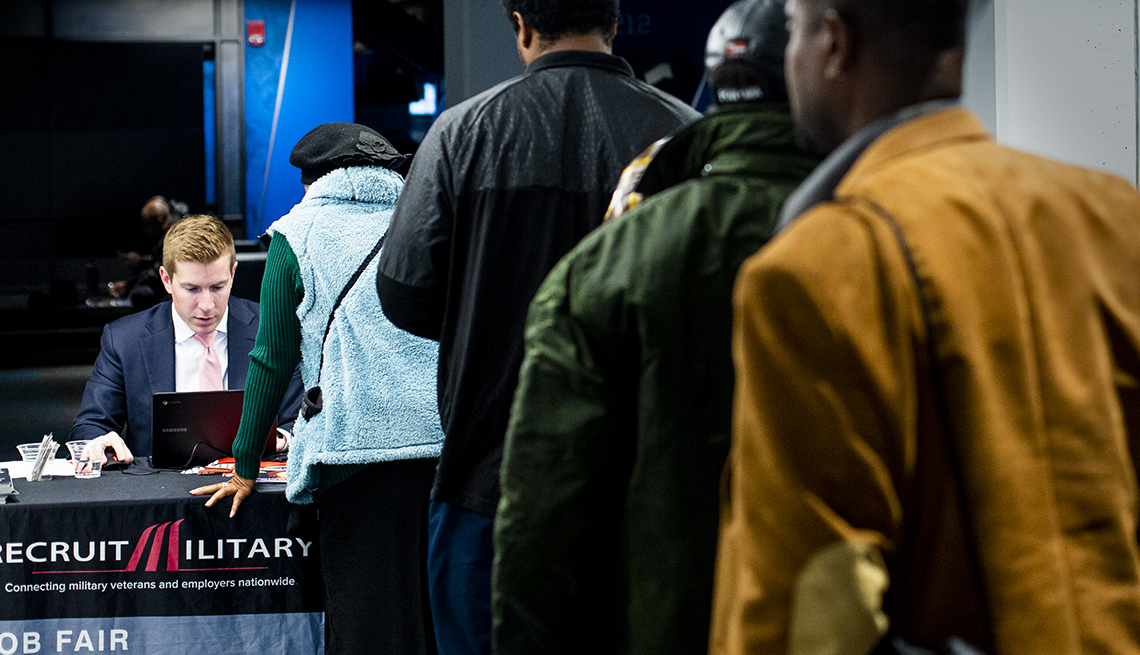 Vets are in demand because they make a workplace stronger 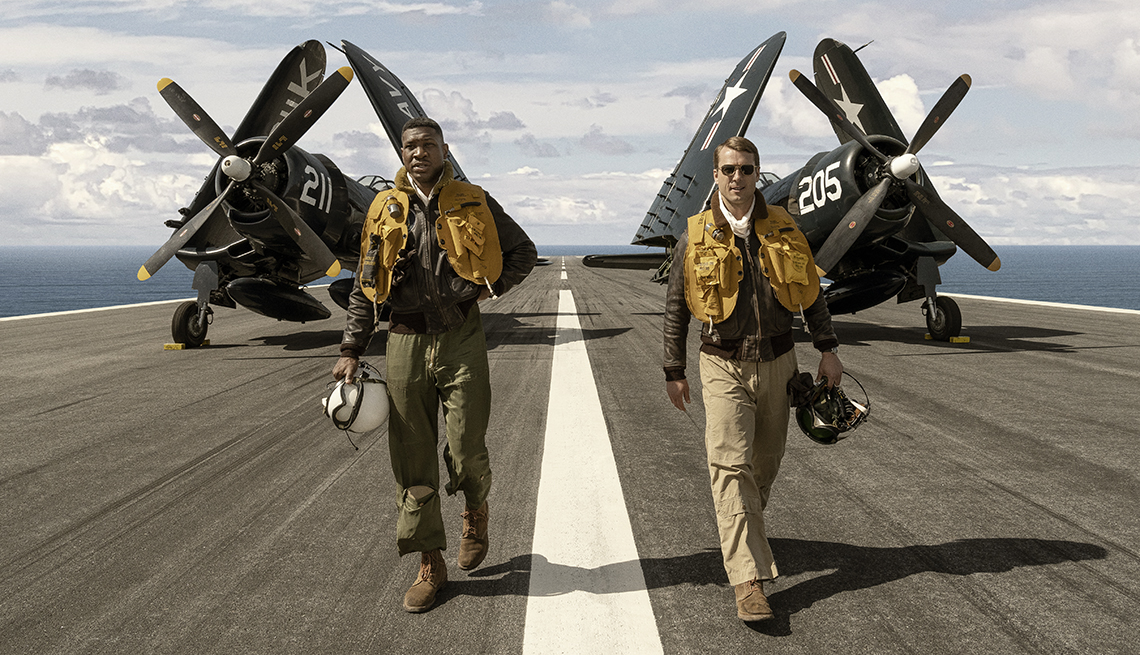 In AARP interview, the author behind ‘Devotion’ explains how true stories of war can inspire us 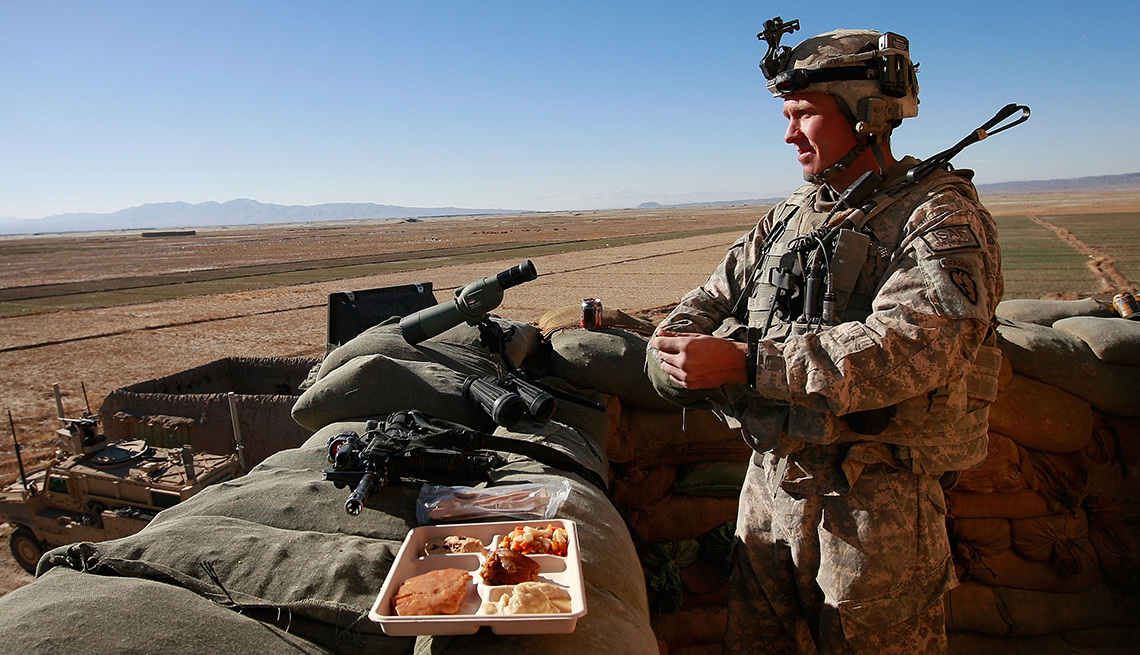 Turkey in a Foxhole: Troops Who Spent Thanksgiving Away at War

As you enjoy your meal with family at home, spare a thought for those in uniform 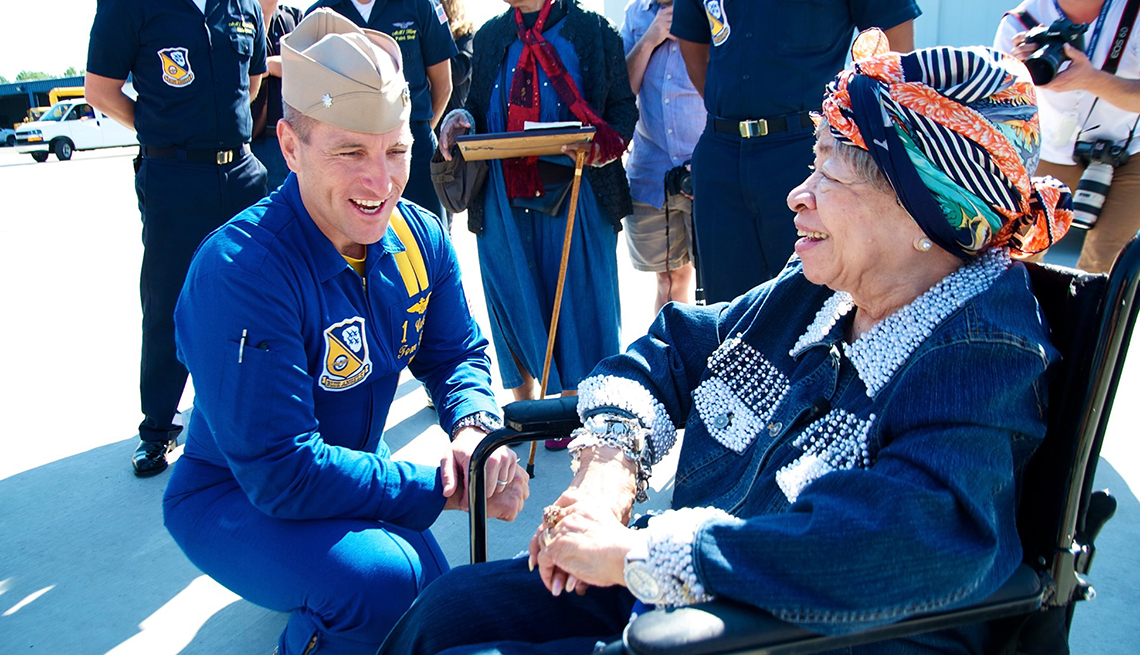