Retired military and disabled veterans can expect an 8.7 percent jump in monthly payments 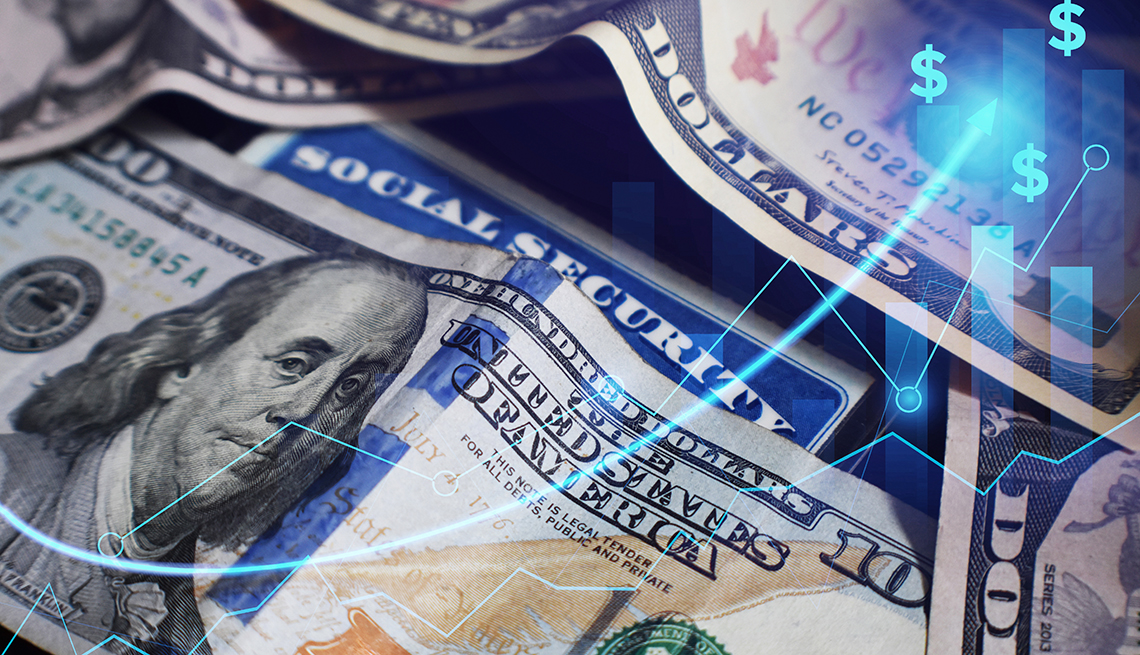 Payment jumps by the numbers

Starting in 2023, retired military members can expect an $87 increase for every $1,000 they receive per month. Those who are enrolled in the CSB/Redux retirement plan will collect a 7.7 percent increase, or an additional $77 per $1,000 payment.

Those who receive disability compensation through the Department of Veterans Affairs (VA) can expect an additional $13.28 a month at a 10 percent disability rating﻿, up to $289.89 more a month if they carry a 100 percent rating. ﻿(These figures are estimates until officially announced.)

Other VA payouts subject to COLA include compensation for dependents, surviving spouses and children and clothing allowances.

How the Social Security COLA is calculated​

The annual Social Security COLA is based on the change in prices of a market basket of goods. To measure these changes, SSA uses the ​Consumer Price Index for Urban Wage Earners and Clerical Workers (CPI-W).

The 2023 COLA was so large because prices of goods and services have significantly increased in ﻿﻿the past year, due in part to supply chain issues, increased consumer demand and the war in Ukraine.​

A prime time for scammers

When benefit payments increase, it can be a time for scammers to prey on military communities by posing as the VA or a phony benefit support service, said Mike Meese﻿, president of the American Armed Forces Mutual Aid Association.

Con artists will often try to deceive veterans into turning over their accounts or divulging their personal information so the scammers can seize the accounts themselves.

Anyone due to receive a new monthly payment in 2023 should receive a notification in the mail or on their account statement. However, Meese recommends checking your account status and verifying your demographic information in advance. Military retirees can visit MyPay.dfas.mil and disability beneficiaries can log in at VA.gov to do so.

Be aware that the VA will never call and ask for specific information. If anyone calls saying they’re from the VA, take their information down and either verify it online or call the VA back at its main information line (800-698-2411). Other ways to contact the agency are on the VA’s Contact Us page. 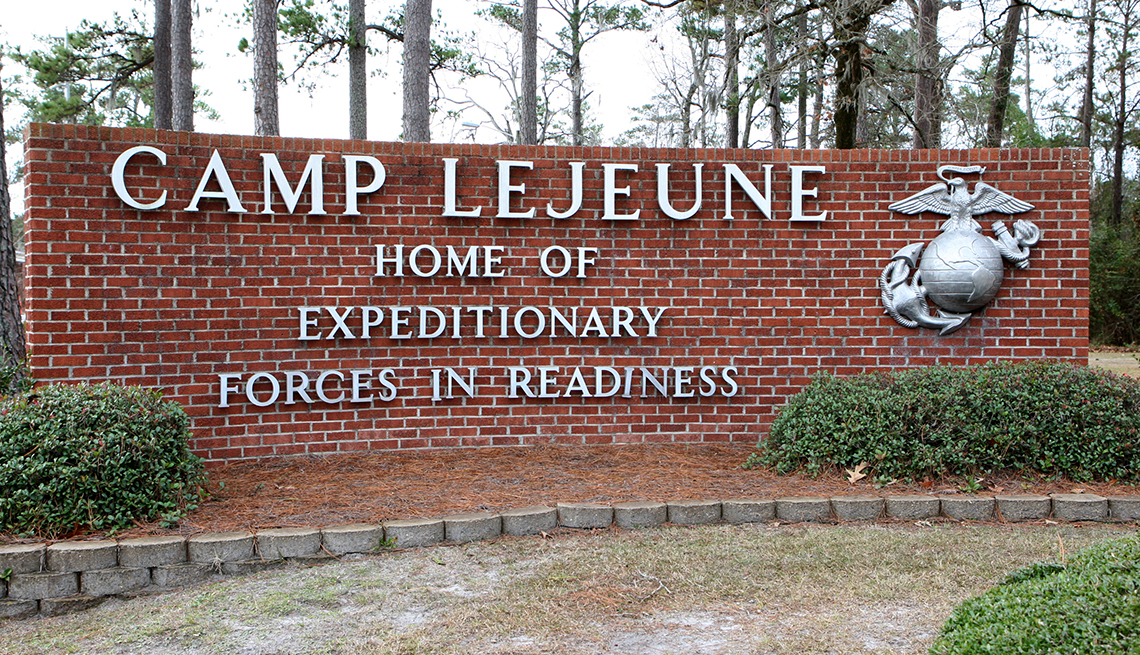 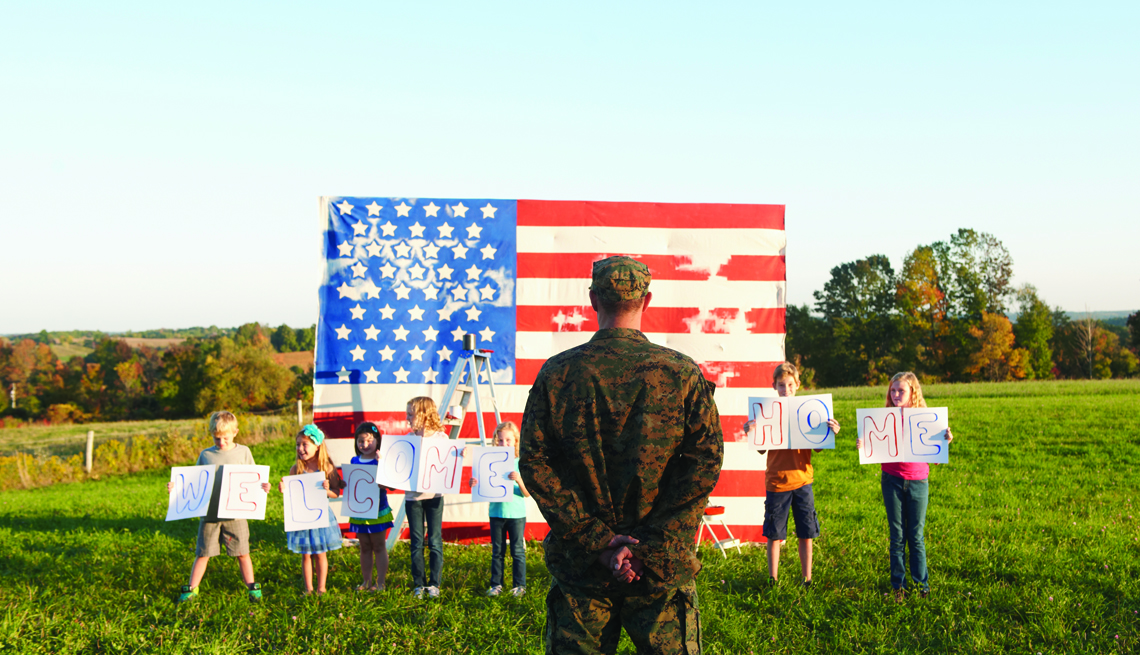 AARP Launches Newsletter for Veterans and Their Families 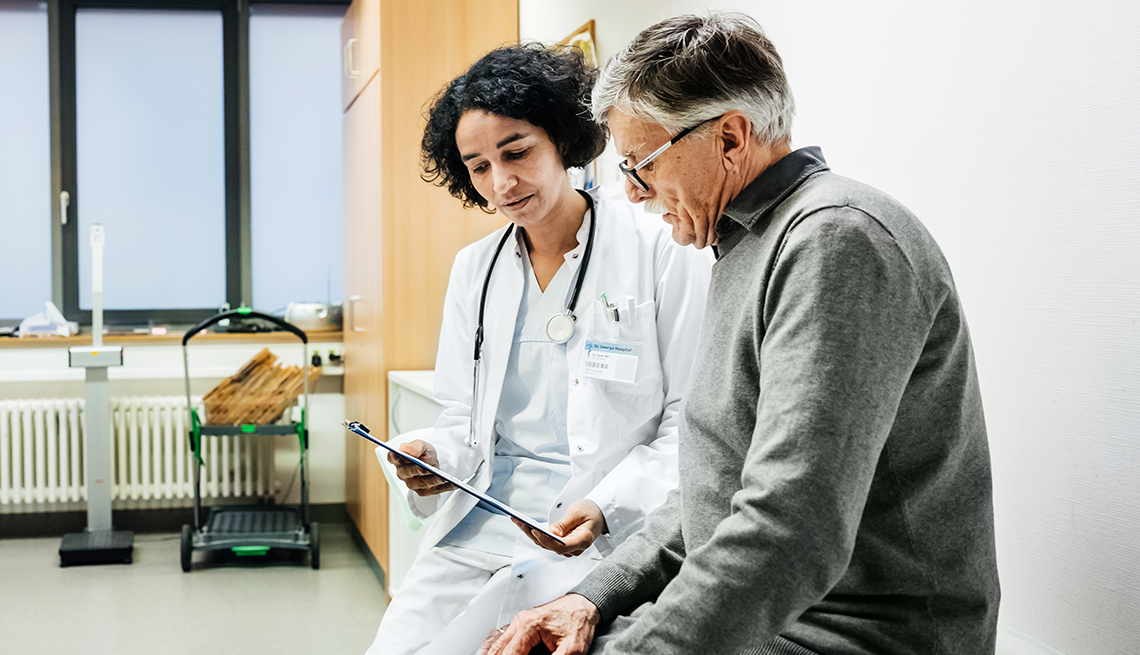