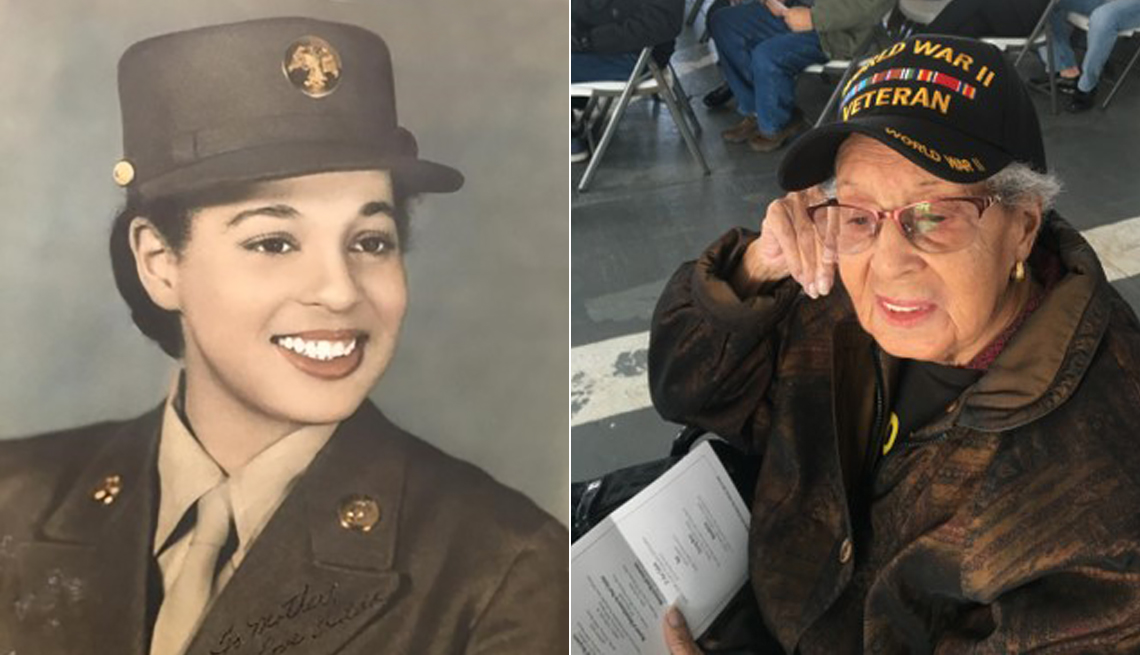 News from home was a lifeline for soldiers in World War II. But as fighting intensified in Europe, undelivered mail piled up, deflating the morale of Americans on the front lines desperate for letters from loved ones. It was a problem Sgt. Hilda P. Griggs crossed the Atlantic in 1945 to fix.

February marks 75 years since the first and only all-African American Women's Army Corps (WAC) unit was deployed to Europe during World War II. Griggs, now 96 years old, was one of the 855 members of that unit, the 6888th Central Postal Directory Battalion, which was tasked with sorting through the two-year backlog of mail intended for service members and other personnel serving in the European Theater. The motto of the 6888th wasn't ambiguous: “No mail, low morale."

"My mother didn't want me to leave, but I came to Philadelphia and joined,” says Griggs, adding she was inspired to enlist because she had five brothers in the service and was lonely at home.

At first, Griggs recalls that her captain thought she didn't want to go to Europe. 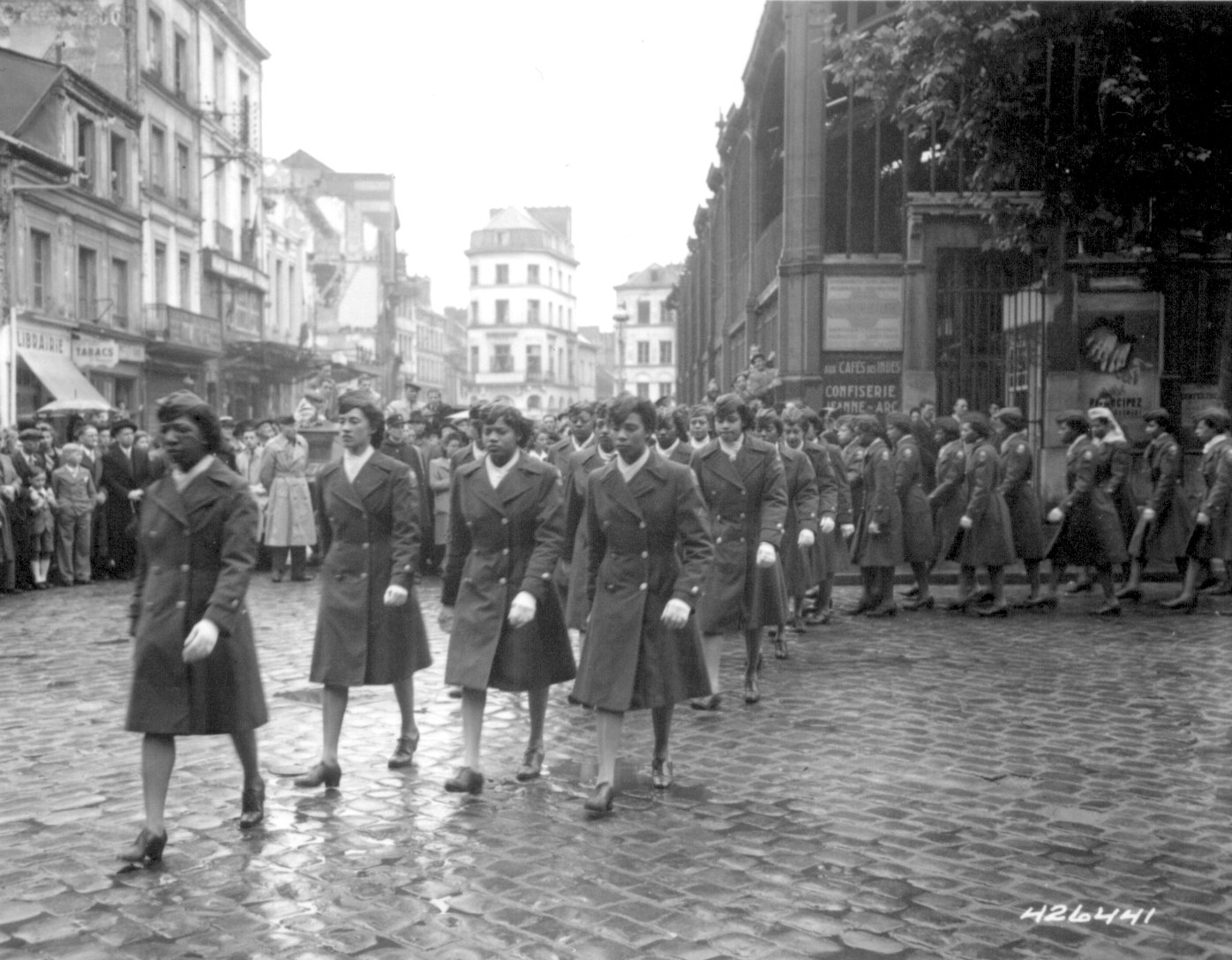 Battalion members take part in a parade honoring Joan d'Arc at the marketplace where she was burned at the stake. 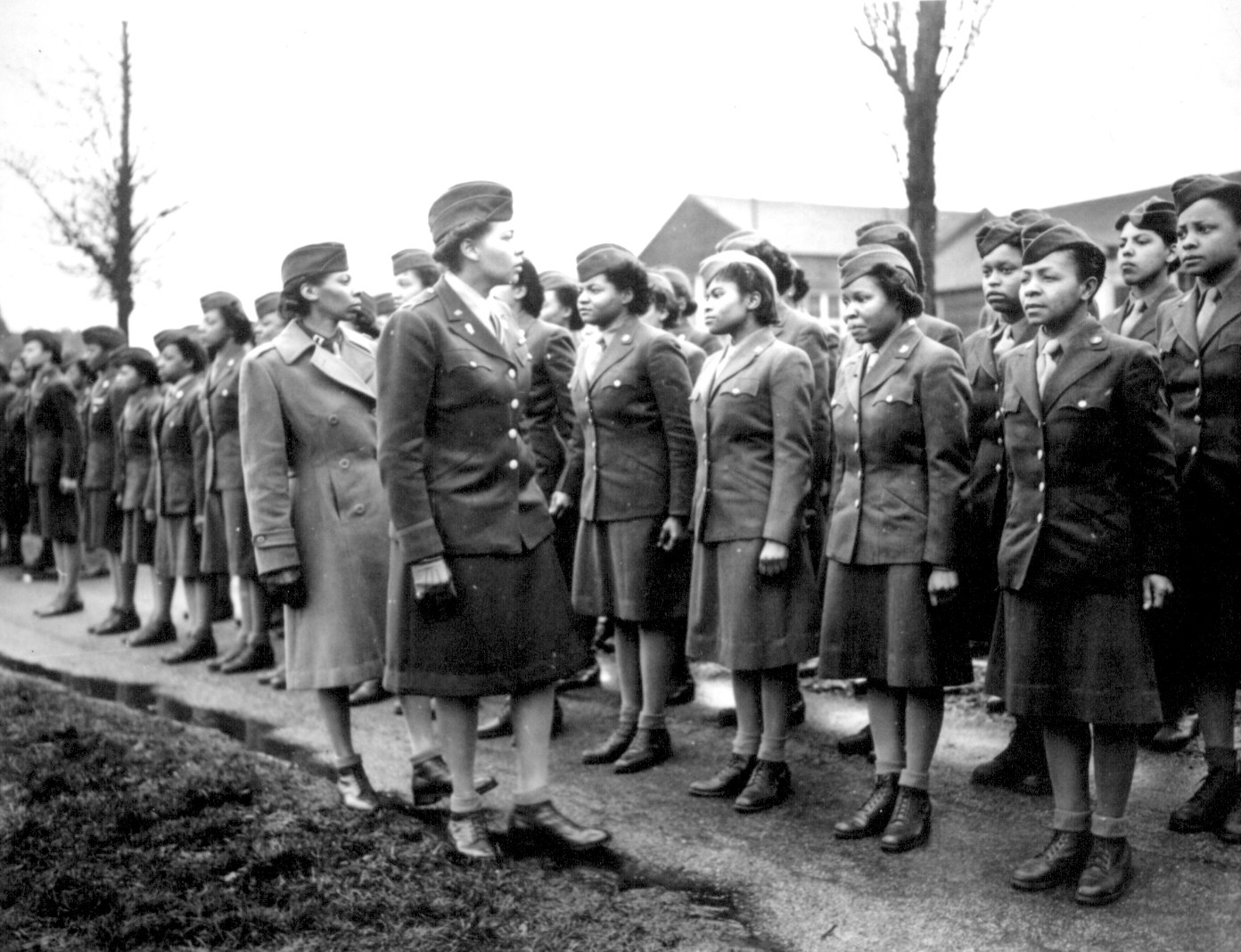 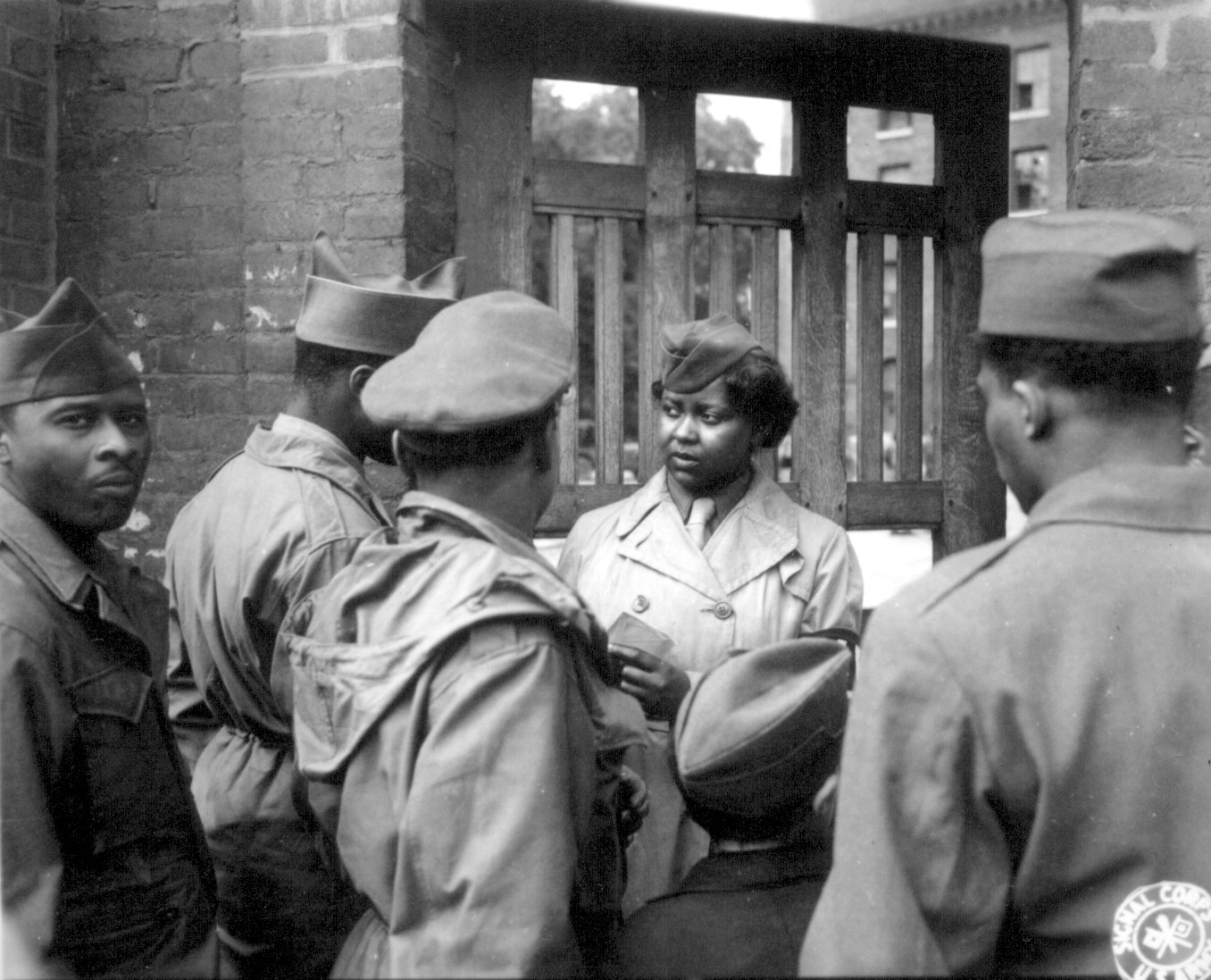 Pvt. Ruth L. James of the battalion is on duty at the gate of an open house in Rouen, France.

"I let her know immediately that, that's not the way I look at it. I wanted to go because I wanted the experience,” she says.

To get the job done, members of the 6888th arrived in England and were put on eight-hour shifts that went around the clock, seven days a week. When a package was insufficiently addressed the battalion would look for clues within the contents to determine the intended recipient.

"There was always something to do,” says Griggs. “If there was nothing in our quarters, then we would go to the headquarters and do whatever they had there."

The women processed an average of 65,000 pieces of mail per shift. Given six months by the Army to work through a backlog of nearly 18 million pieces of mail, the 6888th completed the formidable task in just three months. In between shifts, the women were welcomed by locals and even established friendships.

"They all wanted us to come to their house and have dinner with them. But we weren't allowed to do that,” says Griggs. “So, they would have to come to where we were."

Once they finished the job in Birmingham, England, the battalion sailed to France to sort through another hoard of undelivered mail.

"I ended up being in charge of the barracks where we slept,” says Griggs. “That was interesting because some of them didn't make their beds right, and they had to strip them and do them all over again."

After the mail in France was cleared, hundreds of women of the 6888th began returning home. By February 1946 the entire battalion was back in the U.S. However, they arrived without fanfare and received no public recognition at the time for their efforts.

"Then the war was over; it was so fast,” recalls Griggs. “Everyone was kind of surprised how quick the war ended, and I was a little disappointed because it took away my job."

Griggs was honorably discharged in 1946. Today, she is one of only eight known surviving members of the 6888th Central Postal Directory Battalion.

This past week Sgt. Griggs was honored with the Army’s Meritorious Unit Commendation Award, presented by a two-star general.

When asked about her secret to longevity, the sergeant in Griggs comes out: “Mind your own business, do what you're told and keep on walking."