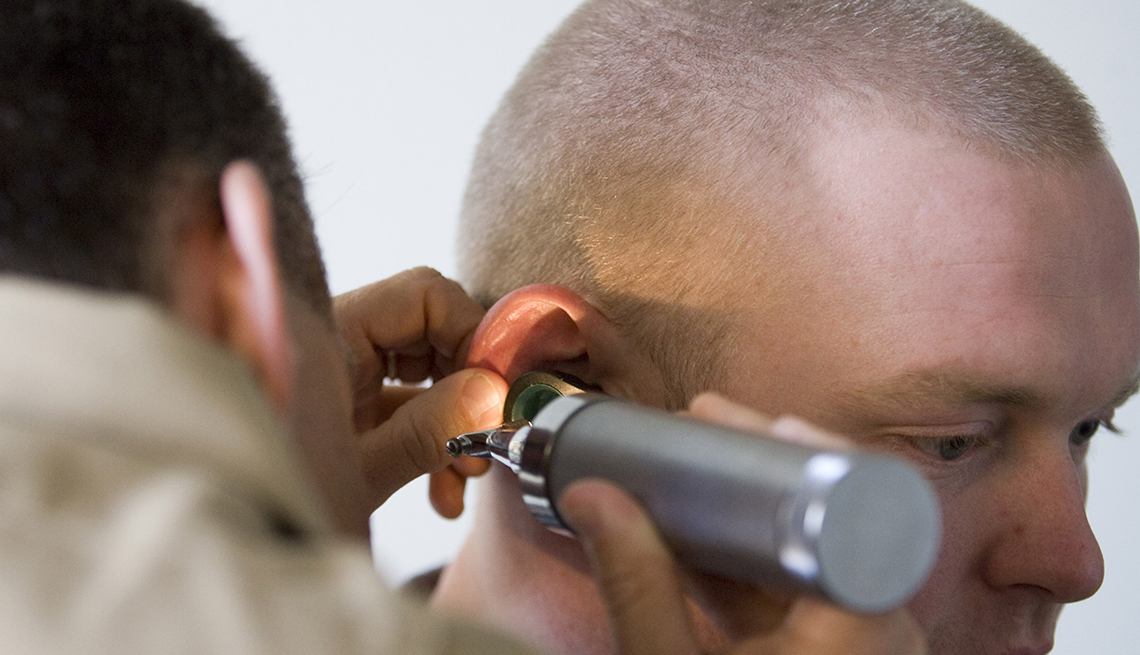 Veterans across the country are suing 3M over combat earplugs they say did not seat properly in their ears, which they say resulted in tinnitus and hearing loss.

This follows 3M’s settlement last July with the U.S. government, in which the Minnesota-based company agreed to pay $9.1 million to resolve allegations that the dual-ended Combat Arms Earplugs, Version 2 were sold without disclosure of “defects that hampered the effectiveness” of the product.

The earplugs were used by active-duty service members between 2003 and 2015 and were designed to protect soldiers from hearing damage caused by noises from aircraft machinery, gunfire, explosions and armored vehicles, according to law offices of Peter Angelos, who filed a case Feb. 14 in the U.S. District Court for the District of Maryland. Angelos represents Joshua Keiner, who served in the Army in Korea and Iraq and is seeking unspecified compensation for medical expenses, pain and lost wages.

The earplugs have likely caused thousands of soldiers to suffer significant hearing loss and tinnitus in addition to exposing millions to similar risk, according to the Angelos firm.

3M described its settlement last year with the government, in a resolution announced by the Justice Department and the Army and Defense Department criminal investigative divisions, as a business decision and not an admission of liability or blame.

It said in a statement at the time that “settling the investigation into this discontinued product at this point allows the matter to no longer be a distraction to the business, and frees former and current 3M employees from having to go through the inconvenience of a protracted investigation and litigation. We take great pride in our products and this resolution is not an admission of liability, but simply a decision to move forward with our mission to provide high quality personal safety equipment products to our customers.”

As for the current lawsuits by veterans, 3M told AARP in a statement, “We deny this product was defectively designed and will defend against the allegations in these lawsuits through the legal process.”

The company cited its “long history of partnering with the U.S. military, and we continue to make products to help protect our troops and support their missions.”

The two-sided earplugs were designed to allow service members to change the amount of sound they were subject to, depending on which side they used.

The U.S. Department of Veterans Affairs has reported that hearing problems are “the most prevalent service-connected disability among American veterans.”

In the settlement announcement last year, the Justice Department claimed the earplugs were too short for proper insertion and could loosen, weakening their performance. The government said 3M and its predecessor, Aearo Technologies Inc., did not disclose the design defect to the military.

Lawsuits by veterans have been filed in recent months in states including Maryland, Texas, South Carolina and Florida.

In Texas, former Army Sgt. Scott Rowe, a combat veteran who served in Iraq from 2003 to 2004, said in his lawsuit that the earplugs were responsible for daily tinnitus, hearing loss and other damage.

"3M knew that the earplugs did not meet the specifications and design criteria of the military and instead of correcting the flaws it chose to conceal the problem,” said Rowe’s attorney, Mo Aziz, in a statement.