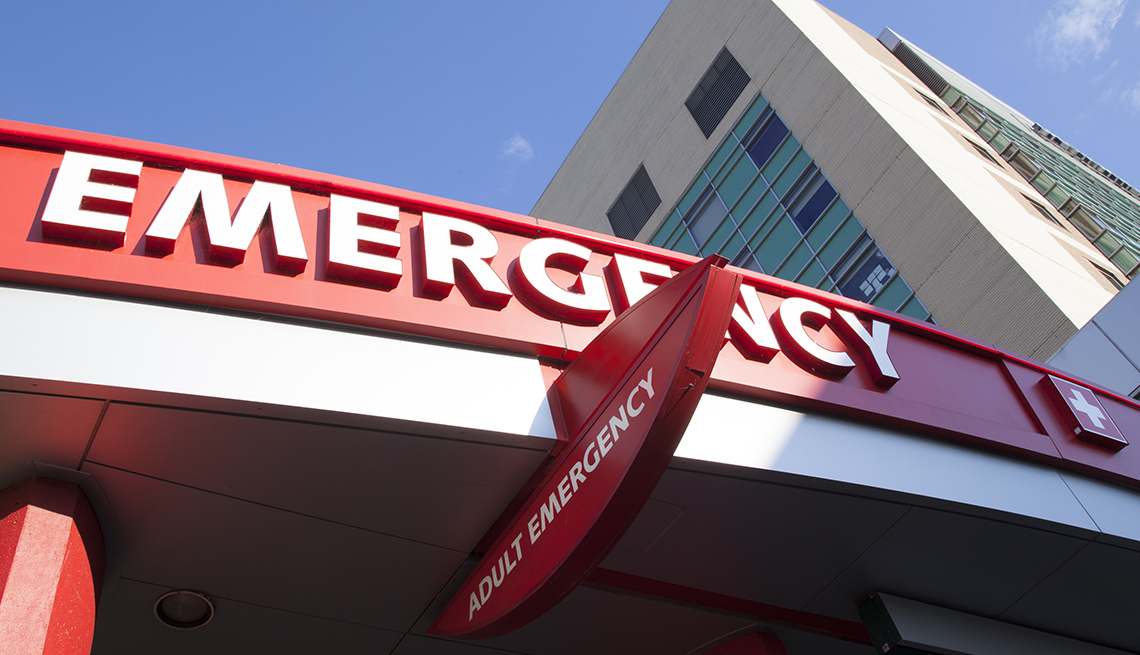 En español | An estimated 31 percent of veterans had their private emergency-care reimbursement claims wrongfully rejected or denied, largely because of inefficient quality control in the Department of Veterans Affairs (VA) that “prioritized quantity over quality,” an audit from the VA's Office of Inspector General (IG) found.

The report estimates that 17,400 veterans, with bills totaling at least $53.3 million, were turned down for payment during a six-month audit period.

"Denied and rejected claims could shift the financial burden of non-VA care from VA to the veteran,” the report says.

If veterans’ claims were not approved, they often did not receive information regarding why they were denied. And if appeals were sent, the applications were not effectively monitored.

The report evaluated claims processed from April 1 through Sept. 30, 2017, which “presented potential undue financial risk” to an estimated 60,800 veterans who made claims totaling $716 million.

The VA “placed more emphasis on the number of claims processed than the accuracy of the claims decisions. This was in part because of a backlog of unprocessed claims that were more than 30 days old,” the report says. “Some voucher examiners were verbally directed or encouraged to deny non-VA emergency claims to meet production standards."

Interviews with staff identified incentives in the form of overtime, telework and bonuses that were linked to meeting or exceeding the number of claims assessed. Nearly half of the respondents said they were not aware of supervisors reviewing any of their claims for accuracy.

"The bosses just threaten you with being fired to get your numbers. Constant nonstop intimidation. The atmosphere is terrible,” a voucher examiner wrote in a survey.

Another employee said, “Whenever you do not meet ‘their expected’ quota, you are called into the office and asked why you haven't been performing."

If corrective actions aren't taken, the report estimates that errors could result in $533 million in improperly denied payments to veterans over five years.

In May, the Veterans Health Administration told the audit team that it made improvements to claims processing, including changes to the work environment. But the VA's Inspector General's Office has not verified the assertion.

Since the report's release, the “VA is reviewing the sample claims related to other health insurance highlighted in the report and will notify affected veterans regarding their options for corrective payments and/or financial reporting revisions,” Susan Carter, the VA's director of media relations, said in email.

Before the report's release, Carter says the VA “self-identified the majority of the IG's concerns, starting numerous efforts to fix them more than a year ago."

Such efforts include nationwide quality reviews on denied or rejected claims and staff training to address processing-error trends.

"VA appreciates the inspector general's oversight, which in this case highlights claims processed up to more than two years ago,” Carter says.