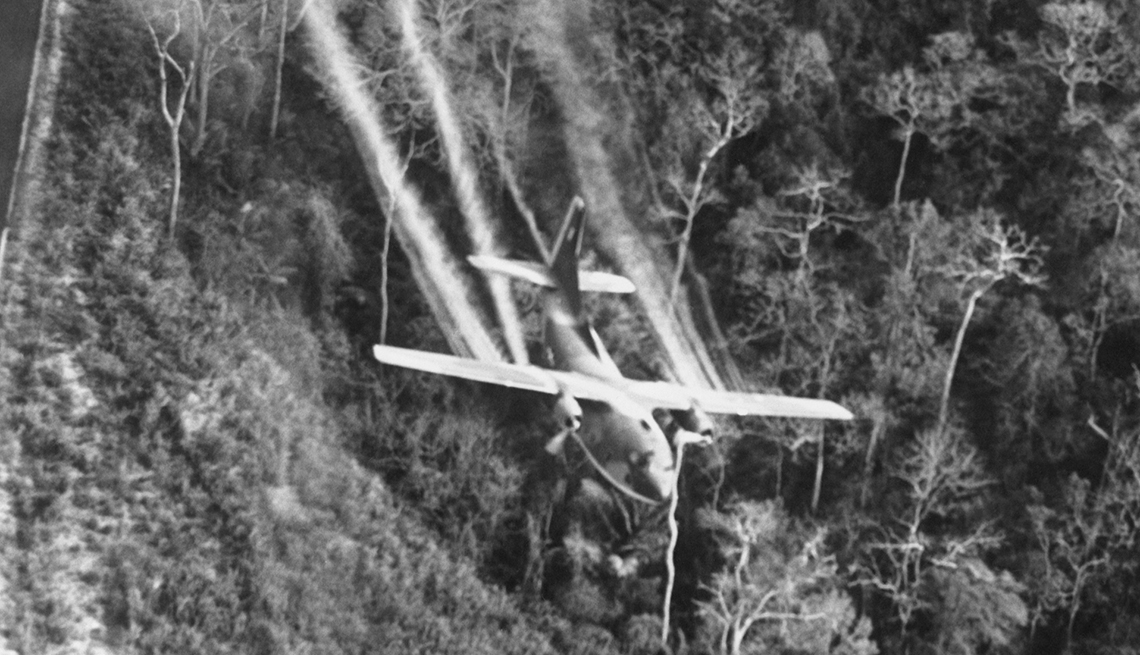 Many Vietnam veterans and their survivors may be missing out on substantial payments they are entitled to receive as a result of exposure to Agent Orange, veterans’ advocates say.

Though most veterans are aware of the toxic nature of Agent Orange, an herbicide used to clear foliage in Vietnam, not everyone has kept track as the U.S. Department of Veterans Affairs has expanded a list of diseases that make it easier to qualify for benefits. Until the 1990s, the government recognized only one ailment – a skin condition called chloracne – as being linked to Agent Orange. But over the years, the VA list of medical conditions associated with Agent Orange has grown to more than a dozen, including some that are much more prevalent.

“There are still thousands of vets who don’t realize their disease is on the list,” says Bart Stichman, executive director of the National Veterans Legal Services Program (NVLSP), a nonprofit that helps veterans, survivors and active duty personnel pursue service-related benefits.

Several other diseases — bladder cancer, hypothyroidism, hypertension and Parkinson’s-like symptoms — have been under consideration to be added to the list.

Once a disease is put on the list, it is easier to get disability compensation for it because the VA presumes the disease is a result of exposure to Agent Orange for veterans who served in Vietnam or its inland waterways between 1962 and 1975. The same applies to veterans who served in or near the Korean demilitarized zone between 1968 and 1971. These veterans don’t need to prove that they were exposed to Agent Orange to qualify for benefits related to ailments on the list.

The problem, veterans advocates say, is that veterans don’t necessarily make the connection between a disease they have had for years and the expanded Agent Orange list. For example, a veteran diagnosed decades ago with type 2 diabetes may not have noticed when the government later added the condition to its list of ailments linked to Agent Orange, says Linda Schwartz, special advisor on health to the Vietnam Veterans of America. If a veteran is seeing a civilian doctor who isn’t well-versed in veterans’ issues, she says, the doctor wouldn’t necessarily associate the diagnosis with Agent Orange.

When veterans don’t think to apply for disability benefits based on conditions added to the VA’s Agent Orange list in recent years, they can miss out on sizable payments. David DePodesta, a 69-year-old veteran who lost sight in his right eye due to enemy shrapnel while serving with the Marines in Vietnam in 1969, was fortunate that he did pay attention to the list as it grew. DePodesta says that for many years his eye injury qualified him for a disability rating of 30 percent and a monthly payment of under $400. After the VA in 2010  added ischemic heart disease to its list of ailments linked to Agent Orange, DePodesta — who had open heart surgery in 1988 and again in 2010 — saw his disability rating jump to 100 percent and his monthly payment jump to more than $3,100. He also received a large lump sum payment compensating him retroactively to his first diagnosis with ischemic heart disease.

DePodesta, a retired mortgage banker who works occasionally as a substitute teacher and serves as a prison chaplain, says the monthly benefits together with the retroactive payment made a “pretty big change in my lifestyle."

“Getting extra compensation certainly helps. We’re not wealthy,’’ he says. “We get by with Social Security and the compensation and substitute teaching.’’

When veterans don’t realize that they are eligible for disability benefits based on ailments added to the VA’s Agent Orange list, their survivors also miss out on monthly payments under a program called Dependency and Indemnity Compensation (DIC), which provides lifetime tax-free income to survivors of veterans who had service-related disabilities or diseases. 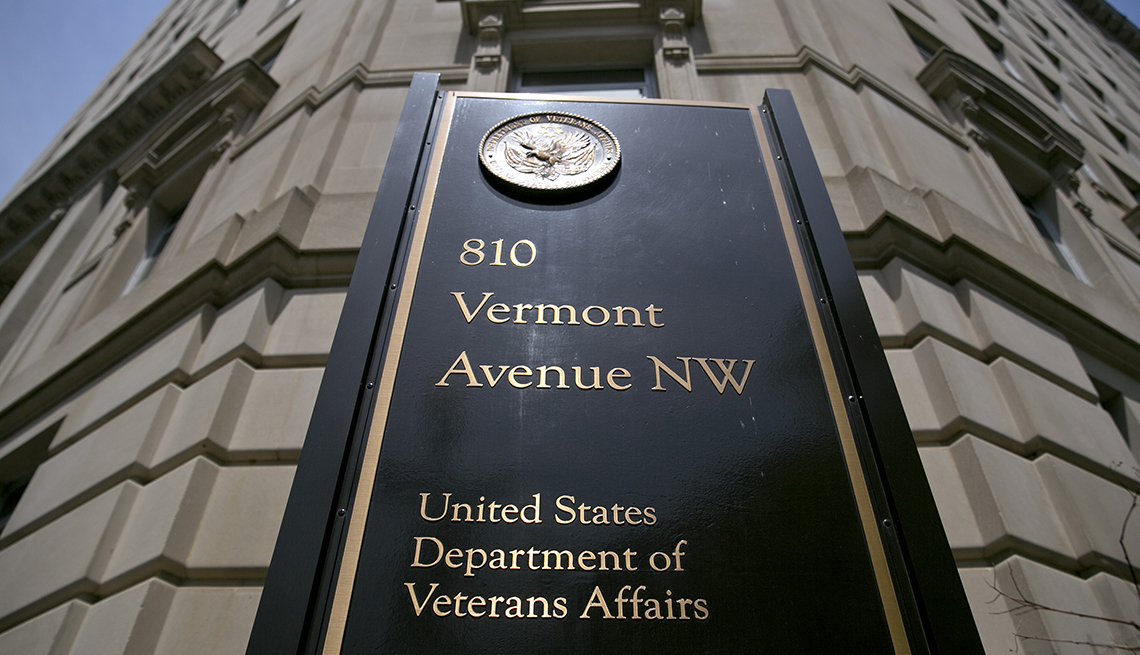 Stichman at NVLSP estimates that tens of thousands of survivors are unaware they are eligible for benefits because their spouses had diseases that the VA linked to Agent Orange only after their death. Survivor benefits can be higher depending on their situation, including whether they need a caregiver to assist them with everyday activities like bathing and dressing.

Like veterans, survivors also can sometimes get retroactive payments in addition to qualifying for monthly death benefits. Stichman says his organization helped an Alabama widow persuade the VA to pay her $247,508 in retroactive benefits. The woman’s husband, a Vietnam veteran, had died of cardiac ischemia in 1983, but the VA had rejected a request for a death pension that she filed in 1985. Because the VA decades later added ischemic heart disease to its list of Agent Orange-related diseases, the widow was able to make the case that she should have been getting benefits all those years.

Even if veterans suffer from an ailment not on the VA list, they should consider applying for disability benefits if they believe it is the result of Agent Orange exposure. The VA says it encourages veterans in such cases to gather medical and scientific evidence that their ailment was caused by Agent Orange and submit it to see if it qualifies them for a service-connected disability benefit.

“If a direct link is made to Agent Orange exposure in a particular case, then service connection could still be granted,’’ says Beth Murphy, VA Compensation Service Director.

Veterans service groups say it can be worth trying to bring such claims even though they can be difficult.

“This type of case requires a lot of medical evidence and is harder to prove but not impossible,’’ says Felicia Mullaney, deputy director of Veterans Benefits, Vietnam Veterans of America.

Because disability claims can be complicated, Linda Schwartz at VVA says it's vital for veterans and survivors to use an accredited veteran service officer when filing such claims.

“They can’t do this by themselves,” says Schwartz.

The VA suggests that veterans can get help from this list of government-accredited Veterans and Military Service Organizations. Veterans and survivors also can learn more about eligibility for benefits.

One way for veterans to get started if they’ve never explored a link between their medical ailments and Agent Orange is to see if they qualify for a free Agent Orange exam.