Are Smartphone Class-Action Lawsuits Worth Your Time?

Payouts often small, but something is better than nothing 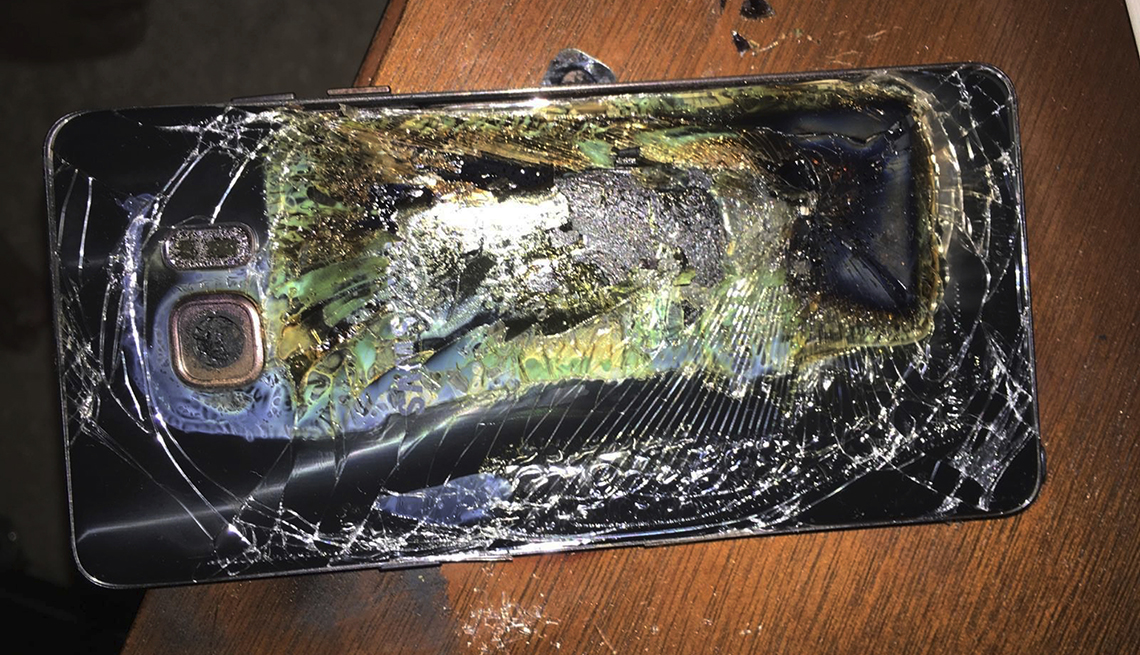 A mobile phone may be the most indispensable tool in our daily lives — 97 percent of U.S. adults own one, as do 92 percent of those 65 and older.

In particular, the smartphone computers in our pockets have evolved into a digital Swiss Army knife for many. And when these products that we rely on so heavily don’t work as advertised; show signs of substandard quality; or have problems with safety, privacy or design, manufacturers often become the target of class-action lawsuits.

Perhaps you received a postcard in the mail or email for one of these court cases. Did you fill it out? Should you bother? What about leading a claim against a manufacturer?

Speak to a lawyer first

“If you believe you’ve been wronged by a company and want to lead a class-action lawsuit, I’d encourage you to first see if you have a case by speaking to an attorney or going through a website like the National Association of Consumer Advocates,” says President Scott Hardy of Top Class Actions, billed as the world’s most popular website for people to find cash they can claim from lawsuits and settlements. “And then you can decide if it’s worth your time to become a lead plaintiff.”

Hardy thinks it can be in many cases. His Phoenix-headquartered platform reaches about 25 million people each month in the U.S., Canada and the United Kingdom, including a million people who receive a weekly newsletter.

If you’ve been approached to be part of a class-action lawsuit, it’s likely worth your time, he says.

“If you get a little postcard in the mail that says you’re involved in a class action, my advice is please don’t throw it out. That is your proof of purchase and a company acknowledging they need to pay you money,” he says.

Don’t expect a windfall. But you’ll probably need only a minute or two to fill out the form, and you could get back tens, hundreds or thousands of dollars, says Hardy, who hasn’t seen any awards in the thousands.

The calculation is time vs. money

Not everyone agrees a little money is worth any of your time. Tim Bajarin, a veteran technology analyst and chairman of the San Jose, California–based market research firm Creative Strategies, says these kinds of smartphone-based class-action lawsuits don’t usually offer a decent payout to plaintiffs.

“Most of the settlement amounts I have received from some of these types of settlements, based on the amount of those who could qualify, are as low 50 cents to the highest I have ever seen, [which] was about $4,” Bajarin says. “I have seen a settlement that went as high as $45, but the norm is well under $5 in many cases.”

Some potential plaintiffs check to see if a company that has settled has fixed its problem, Bajarin says. But most people do nothing.

Hardy says you have nothing to lose, so why not participate? You won’t know how much you could receive, but any money might be years away.

Legitimate complaints or a litigious society? 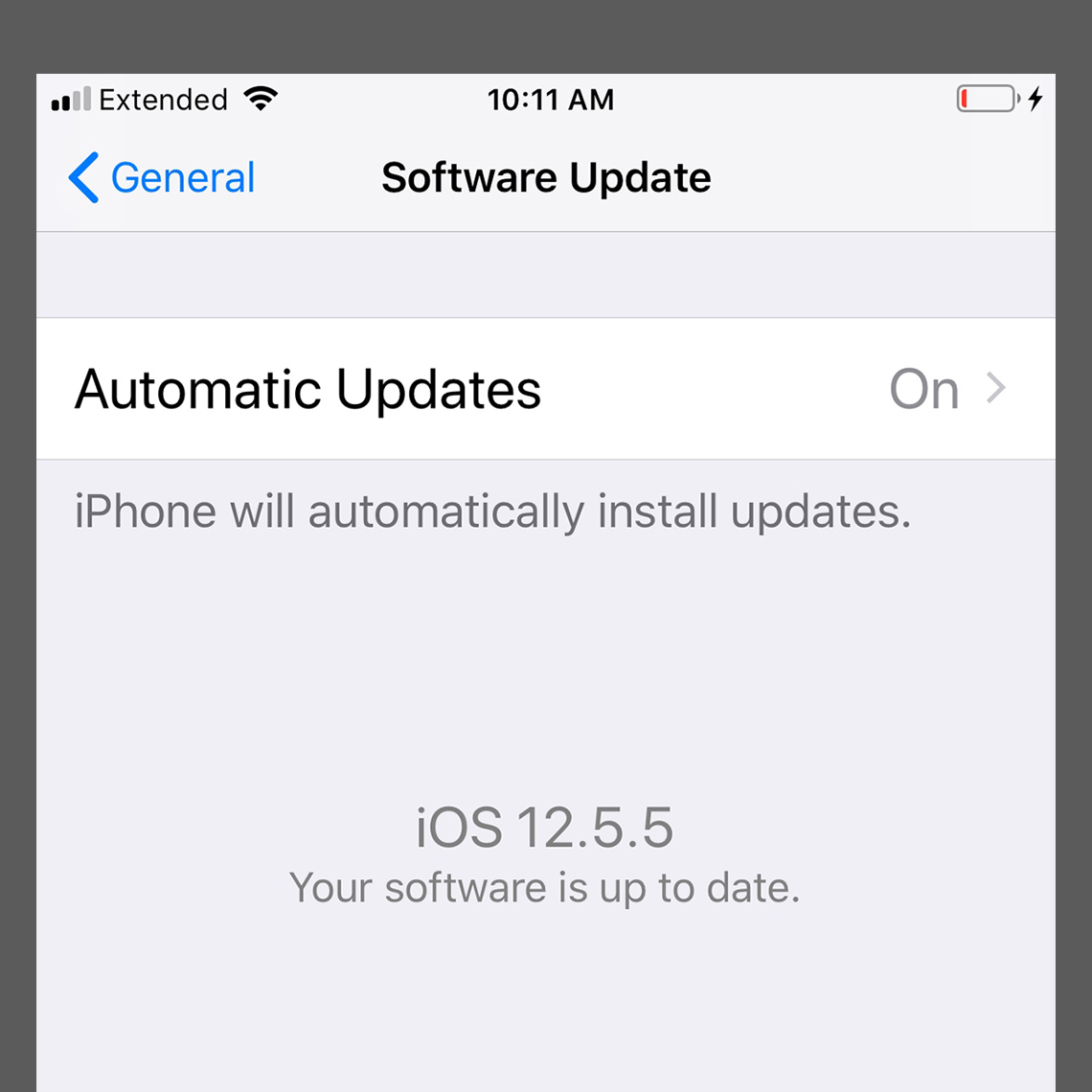 Apple classifies an iPhone 6 Plus, part of the 2016 Batterygate class-action lawsuit against the company, as obsolete and it cannot be updated to iOS 15. But owners who participated in the suit have not received any money from Apple even though it was settled in March 2021.
AARP

“When these cases are originally filed, such as when Apple was accused of knowingly slowing down older devices, there’s definitely a ton of frustration,” says Senior Editor Eli Blumenthal of CNET, one of the most popular digital technology magazines. “Yes, people want some accountability from these companies.”

In 2016, iPhone owners were justifiably outraged over what has been dubbed Batterygate, Blumenthal says. People thought Apple was throttling their phones so owners would pay for a newer model. Both Apple and Samsung, the target of other lawsuits, declined to comment for this story.

About 2.3 million claims for compensation were approved after Apple settled the case for at least $310 million in March 2021 without admitting wrongdoing. It agreed that the smallest payout would be $25 per device.

But as of May 2022, any payout to consumers is still hung up in the 9th U.S. Circuit Court of Appeals. Some filers are objecting to the lawsuit’s legal fees, which could total $88 million, Forbes magazine reports.

“After six years, people move on,” Blumenthal says. Apple now considers the iPhone 6 and iPhone 6 Plus, the oldest models that were part of the Batterygate lawsuit, obsolete and too old to be eligible for its latest operating system updates.

Be a little skeptical of any claims

If you receive a notice to join a class-action lawsuit, how do you know it’s not a scam? The biggest red flag is being asked to pay to join the plaintiffs, Blumenthal and Hardy say.

“If you get one of these notifications and you are interested, I would pause, look up and see if there are any news articles about this,” Blumenthal says. “Know that these companies do have to reach out to people about these suits, so you should be able to quickly verify if it’s authentic.”

Top Class Actions lists all authorized small and large settlement administrators, Hardy says. If it’s not on the site, it might not be legitimate. 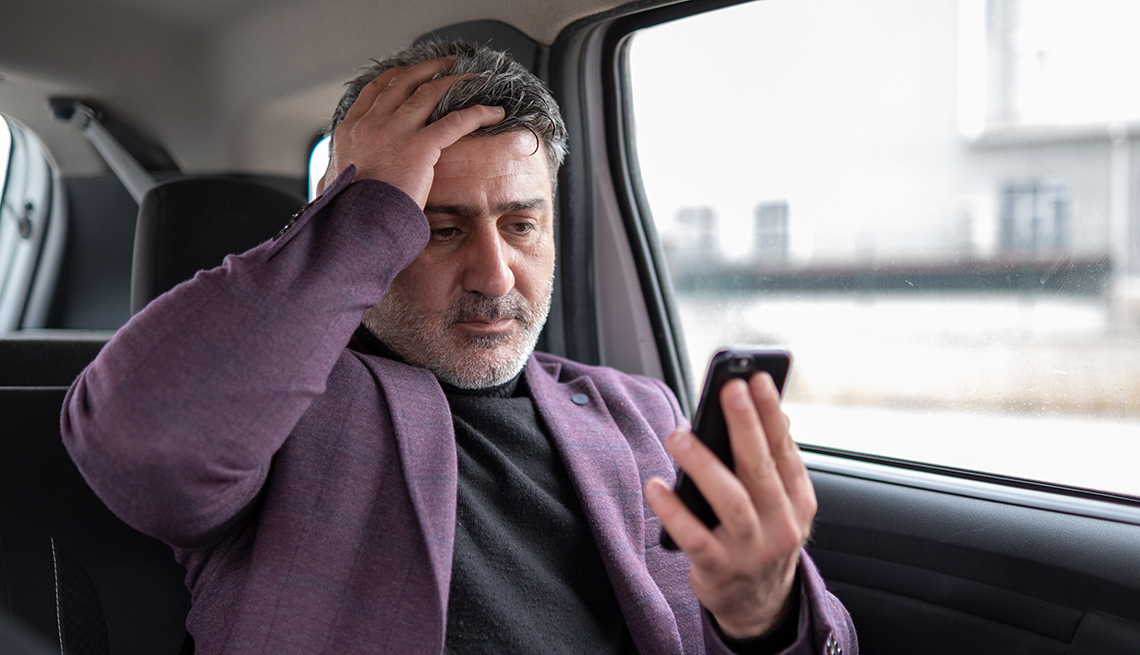 13 Things You Should (Almost) Never Put in Your Texts

OMG! Think hard before sending any of these messages

15 Ways That Smartphones Have Changed Our Lives

In iPhone's 15th year, influence has been mostly positive

How to Stop Advertisers From Tracking You on Your Phone