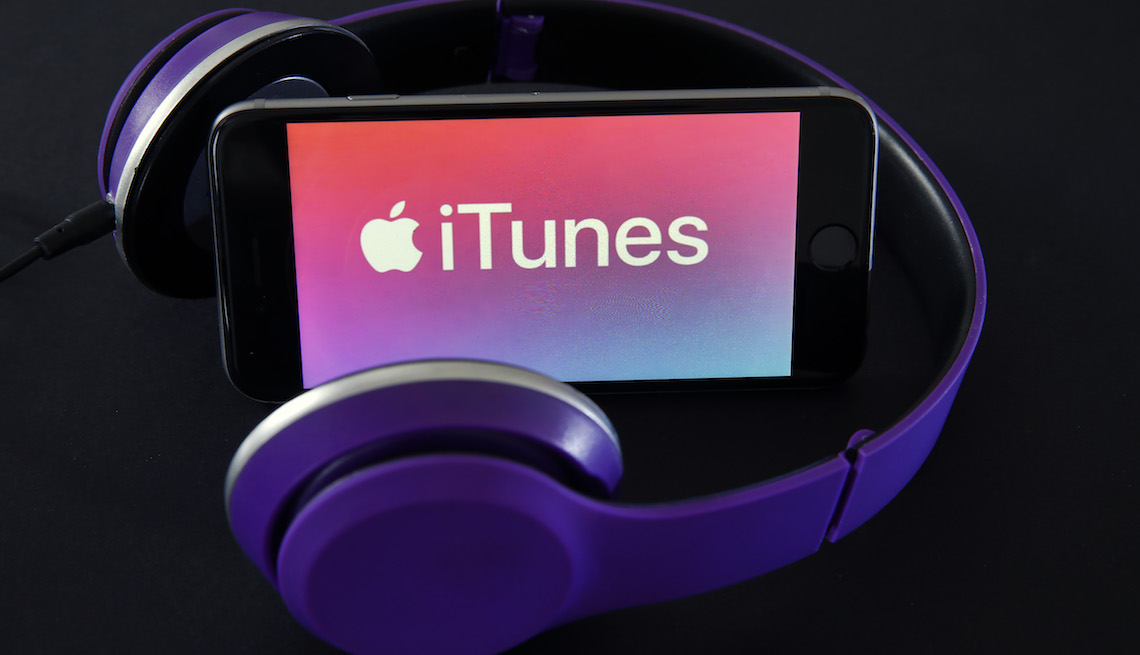 En español | When Apple announced the end of iTunes, expected this fall, it freaked me out.

It shouldn't have, but it did. Would I lose my entire music library? How would I recover those Laura Nyro ballads? What about the live Bob Dylan? As it turns out, Apple's bold move is less an ending than a new beginning.

In 2001, Apple introduced iTunes as a means for listeners to organize the music on their iPods. Remember them?

"They used the slogan ‘Rip, Mix, Burn,’ to explain that people could use iTunes to rip their CDs, then use the iMac, which had a CD burner, to rip custom CDs,” says tech writer Kirk McElhearn, who has covered Apple products for 15 years.

From that humble beginning, the service expanded to include albums, individual tracks and movies. But this required interfaces that many found confusing, and more lines of computer code, causing “software bloat.” Tech expert Ken Colburn says that resulted in sluggish response as users navigated the various categories.

Soon, Apple will have three apps where only iTunes stood before: Apple Music, Apple TV and Apple Podcasts. “By splitting them into three different programs/apps, Apple can keep the code light and quick,” says Colburn.

The change is expected in September (or possibly October — Apple hasn't said yet). That's when the company will introduce its next-generation operating system, currently called macOS Catalina. “Apple's intent was to simplify everything and make it look and work the same whether you use an iPhone or a Mac,” says Colburn.

In the near term, says McElhearn, “The only change is that for some files, you'll look in a different app. All your music will be in the Music app; your movies and TV shows in the TV app; and your podcasts in the Podcasts app, just like on an iPhone or iPad. Each app will have its own store.”

The big picture? As Apple expands its reach into content creation and streaming with Apple Music and Apple TV+ — which soon will offer new shows from Oprah Winfrey, Steven Spielberg, Jennifer Aniston and Steve Carell — the company is spinning off music, podcasts and videos into three separate streams.

Apple says the migration will be painless, and your playlists will still be available in the new Music app. The iTunes store, started two years following the birth of iTunes, will remain open for business, too. Apple's goal is to make the Music app more agile without diminishing access to the 50 million or so tunes at your fingertips. And the same will go for podcasts and streaming — faster access and less clutter.

But that's for Mac users. What about PC and android users? “Nothing will change for Windows users,” McElhearn says, “which is why iTunes isn't dead, as many people are saying.” Says Colburn, “Anyone who wants iTunes to remain exactly the same can either use it on a Windows machine or avoid the Catalina upgrade. As long as you don't uninstall it, it will continue to work as is forever.” At least until Apple changes its mind. McElhearn doubts it will: “Probably about 90 percent of iTunes users run Windows, and I can't see Apple splitting the app up on that platform because of the way things work under the hood."

The promising new apps are still untested. “The big concern,” says PC Magazine tech reporter Michael Kan, “is if the transition from iTunes to the three apps will really be as smooth as Apple says. If there are bugs with the rollout that cause people to lose access to playlists or digital files, then consumers will complain.” Says Colburn, “The library will be safe,” but he agrees with Kan, who says, “You can consider backing up all your media files if you're really scared.”

Those of us who find change challenging and tech transitions anxious might consider listening to Aretha Franklin soothingly singing “A Change Is Gonna Come.” It's now available on Apple Music — and its archrival, Spotify.