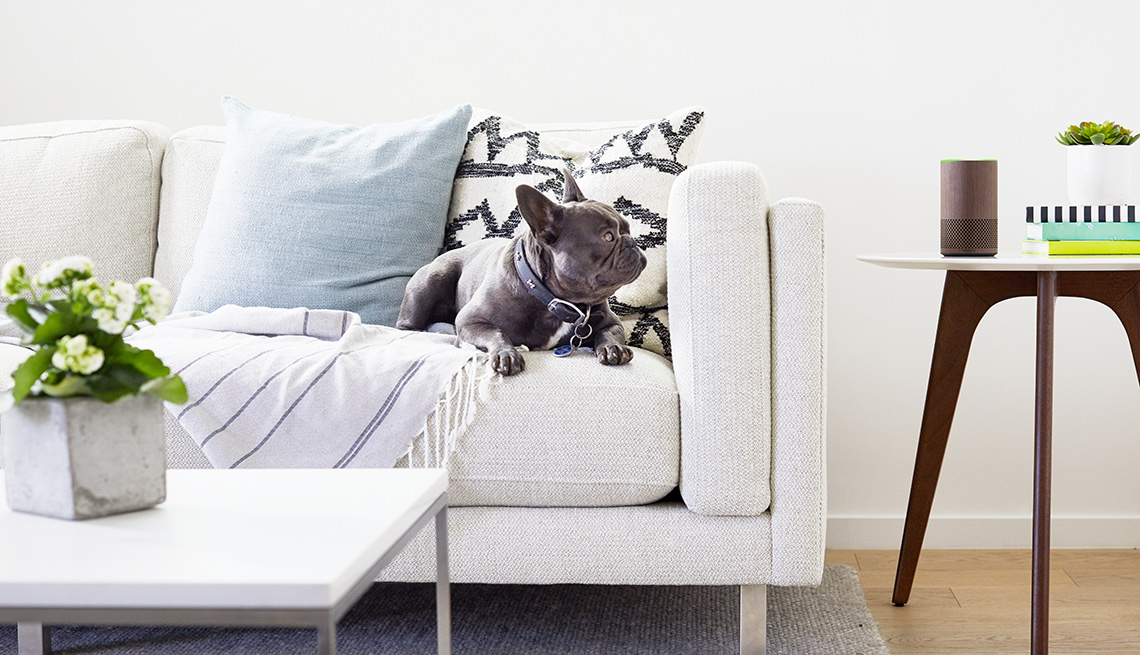 Voice-activated speakers, such as the Amazon Echo, have a variety of potential uses for older buyers, including controlling home lights and heating, assisting with mobility issues and issuing reminders.

If it seems to you that smart speakers such as Amazon Echo have popped up everywhere, there’s a reason for that, according to a new report.

About 39 million Americans now own at least one voice-activated smart speaker, according to the report from NPR and Edison Research. That’s 16 percent of the U.S. population. Seven percent of Americans got one during the Christmas season, including 4 percent for whom it was their first such gadget, the report states.

The speakers use voice activation and computer assistants such as Amazon Alexa and Google Assistant to provide a variety of services, from on-demand news and music to voice control of various smart appliances in the home. Google and Amazon dominate the market for the devices, but Apple is about to introduce a personal digital assistant.

They have a variety of potential uses for older buyers, including controlling home lights and heating by voice, assisting with mobility issues and reminding users of important dates.

The report is based on a telephone survey of 1,010 people and an online survey of 806 people. All of the respondents said they own an Amazon or Google smart speaker.